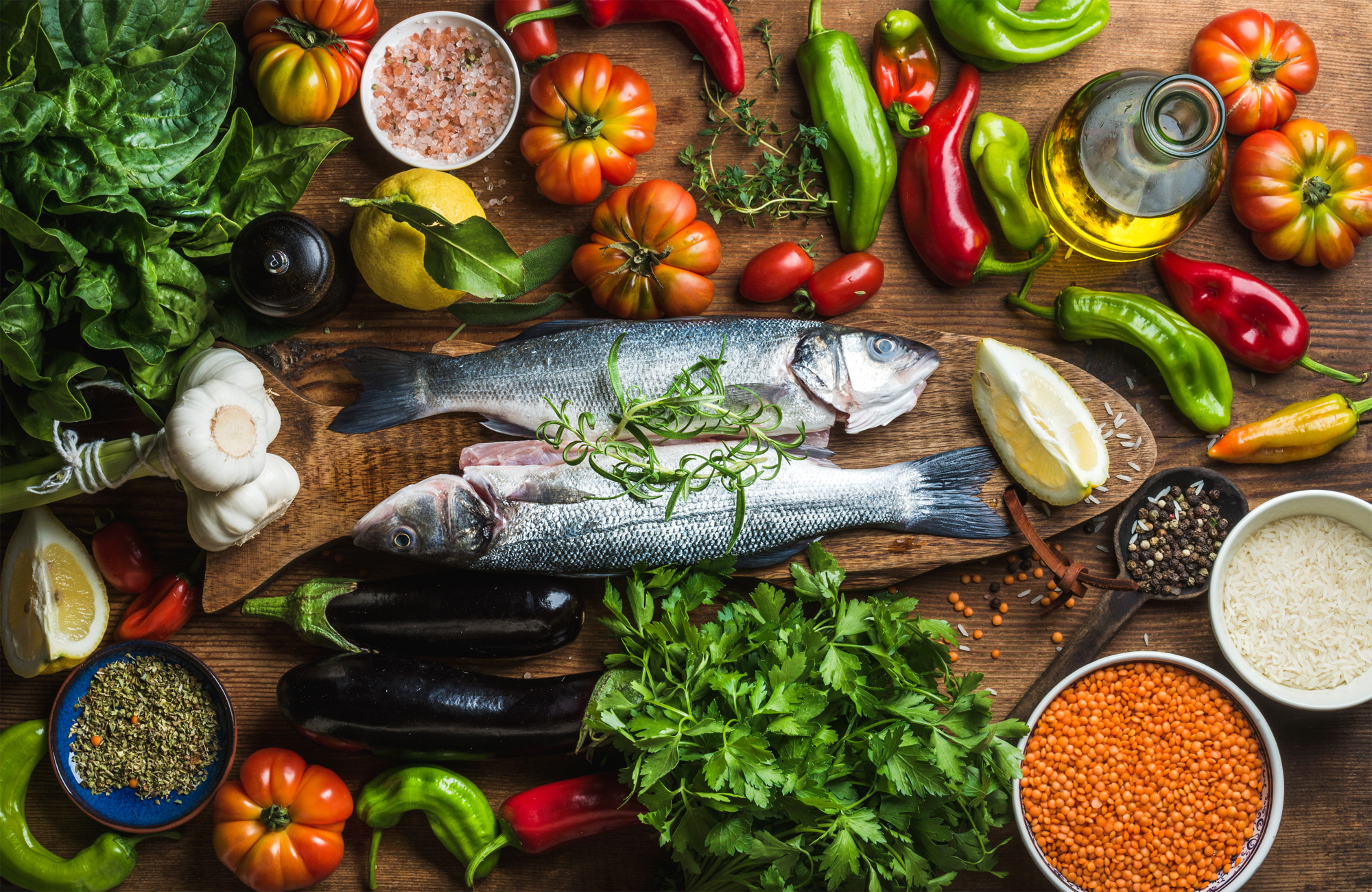 A study by the United Nations Food and Agriculture Organization confirms that poor-quality diet poses a greater threat to public health across the world than malaria, tuberculosis or measles
Shutterstock
The Editorial Board   |   Published 15.11.18, 03:20 AM

One is what one eats. A study by the United Nations Food and Agriculture Organization confirms that poor-quality diet poses a greater threat to public health across the world than malaria, tuberculosis or measles and that diet-related factors account for six of the top nine ailments on the global burden of disease. This is worrying for India is home to no less than 196 million people with chronic undernourishment. Yet, it is a food secure nation; efforts at improving access to food and nutrition are led by the National Food Security Act, not to mention the special nutritional schemes for women and children like mid-day meals. Why then are India’s masses undernourished? The first hurdle — as with everything else — is corruption. The porous nature of the public distribution system ensures that actual beneficiaries end up getting only part of the allotted quantity of provisions. Even what is distributed is of an inferior quality. Then, measures to check such discrepancies end up reinforcing exclusion. Take, for instance, the Aadhaar scheme; thousands have been deprived of basic necessities because they do not have a unique identity card, often because of bureaucratic and technological failures. Another obstacle is wastage — 61,824 tonnes of foodgrains were reportedly damaged between 2011 and 2017, enough to feed around eight lakh people for an entire year. There is also the thoughtless imposition of majoritarian beliefs like keeping eggs out of mid-day meals.

The problem of undernutrition, however, goes deeper. In India, food security — largely owing to the push of the Green Revolution — is imagined in terms of rice and wheat. This has changed consumption patterns. Coarse grains — historically seen as food of the underprivileged — have disappeared from the plates and the fields. Low prices have not helped their cause either. Yet, coarse grains are packed with nutrition, containing high levels of iron, calcium and even protein. These are also water efficient and climate resilient. Introducing coarse grains into the PDS can go a long way towards tackling problems like anaemia, which affects more than half of all women and children under the age of five in India. This will require time and a comprehensive approach, including a rethinking of agricultural policies. The traditional attitude to food security has been to promote staples like grains, tubers and other starchy food, contributing to the twin burden of malnutrition — undernourishment and obesity. The focus must now shift to improving the nutritional value of meals.