Only one of the 97 children enrolled attended classes on Thursday 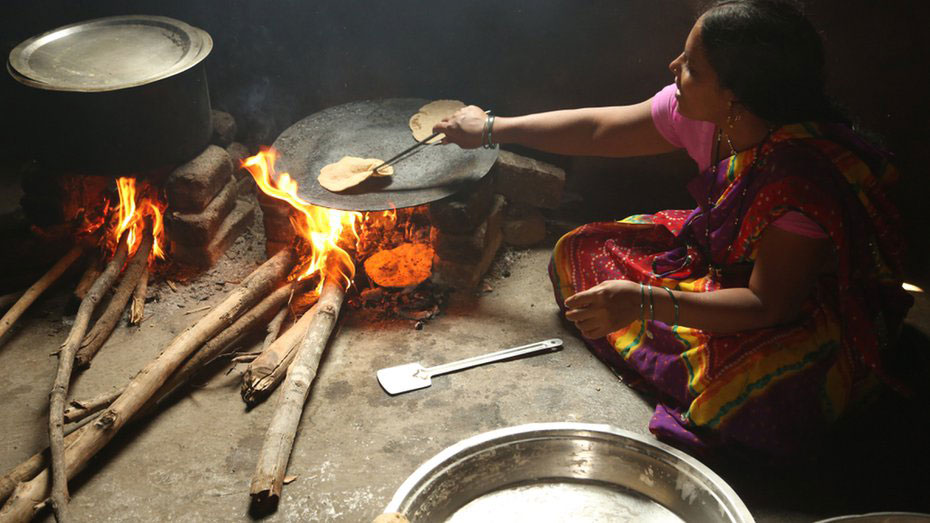 “There was nothing to cook that day (August 22) when a large number of children were present. On Thursday, the kitchen was full of food grains and vegetables but only one pupil came,” Rukmini Devi, the 50-year-old midday meal cook, told reporters.
(Shutterstock)
Piyush Srivastava   |   Lucknow   |   Published 07.09.19, 08:15 PM

Most parents have stopped sending their children to the Mirzapur primary school where only salt and chapattis were served in the midday meal on August 22, protesting the “false case” against the journalist who had filmed the incident and circulated the video.

Attendance at the Siyur Primary School in Mirzapur, 300km southeast of Lucknow, began declining from Tuesday after the case was registered on Monday. Only one of the 97 children enrolled attended classes on Thursday.

“There was nothing to cook that day (August 22) when a large number of children were present. On Thursday, the kitchen was full of food grains and vegetables but only one pupil came,” Rukmini Devi, the 50-year-old midday meal cook, told reporters.

After a nervous education department sent a 15-member team to the area on Friday morning to talk to the parents, only 32 children arrived just before noon. Their parents sent them on condition that no “injustice” be done to local reporter Pawan Kumar Jaiswal. About 30 pupils turned up on Saturday.

A case of criminal conspiracy has been registered against Jaiswal, Raj Kumar Pal — a villager who had tipped the journalist off about the midday meal scandal —and an unidentified villager. Pal has been arrested while Jaiswal is in hiding and is believed to be seeking legal assistance.

Mirzapur district magistrate Anurag Patel has accused the trio of preventing the supply of vegetables to the school on August 22 and shooting the video to malign the school and the state government. But Devi, the cook, has told reporters she had served such salt-and-chapatti meals earlier too.

Patel has in his report to the state government also argued that Jaiswal, being a print journalist, was not authorised to shoot a video and circulate it.

“On Friday, the parents of 65 pupils refused to send their children to school,” said Mani Devi, whose son has not attended classes since Monday.

“We won’t tolerate this drama by the district administration and the education department. It was because of them that the children were being served salt and chapatti, but they ordered the police to book Pawan (Jaiswal) and Pal who had tried to improve the situation at the school.”

Mani Devi said the protest would continue until the case against the three villagers was dropped and the “actual culprits punished”.

Residents said 15 officials, including basic education officer Pradeep Singh and nayab tehsildar Natwar Lal, had visited Siyur and nearby villages on Friday to persuade the parents to send their children to the school.

Lal refused to talk to reporters, merely saying: “We are here on an inspection.”

A government source said the local administration had begun building a new toilet and installing an electricity connection at the school.