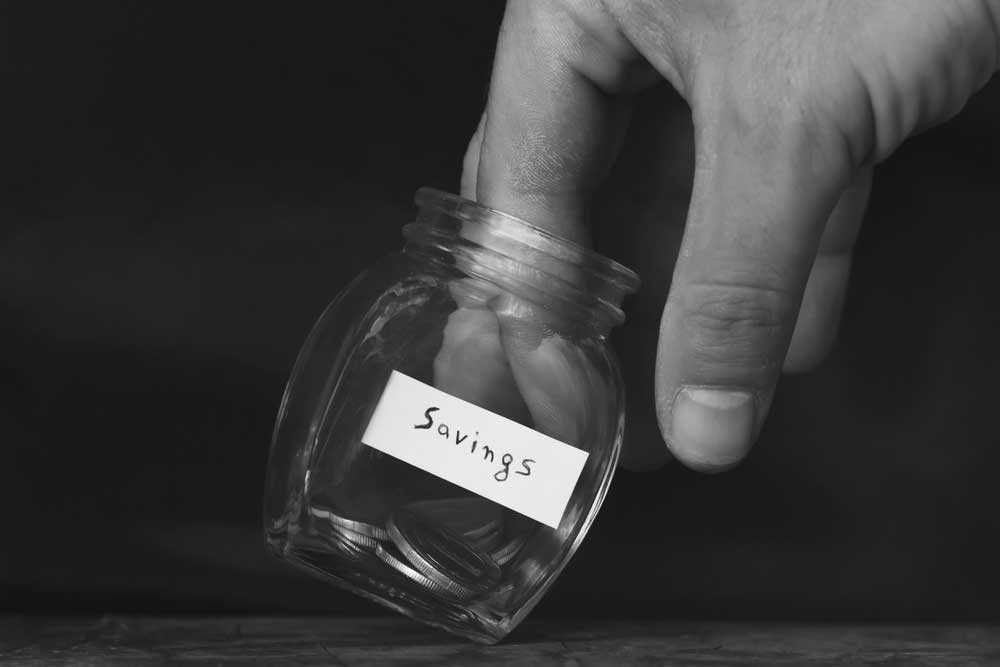 The small savings are a source of funds that are utilized by states. The ‘small’ in the small savings scheme refers to the average ticket size of these savings. These are usually savings of fixed and low-to-middle income earners.
(Shutterstock)
The Editorial Board   |     |   Published 05.04.20, 06:37 PM

In a recent move, the Government of India has significantly reduced interest rates on small savings schemes such as accounts held in post offices and some other schemes like the public provident fund and the national savings certificates. These interest rates are set by the government; they are usually higher than those offered by commercial banks, and are completely risk-free. The small savings are a source of funds that are utilized by states. The ‘small’ in the small savings scheme refers to the average ticket size of these savings. These are usually savings of fixed and low-to-middle income earners. These people depend, particularly in old age, on the interest income from the savings accumulated from these schemes. The reason behind this cut in interest rates stems from an expert report prepared by a former Reserve Bank of India deputy governor. The argument claims that when the economy is slowing down or heading towards a recession, the RBI would normally reduce the policy rate and hope that banks would pass on the lower cost of funds from the central bank to the borrowers, thereby helping spending in terms of consumption as well as investment. If the small savings interest rates remain out of alignment with the interest rates offered by banks on deposits, customers would shift from banks to small savings schemes. Hence, banks would find lendable funds scarce and costly. Lending rates would not soften. The RBI’s policy could then become ineffective.

This argument does make economic sense. What it does not take into account is the fact that many people depend on post-retirement incomes entirely from the interest earnings from their accumulated small savings. For these people, a reduction in the rate of interest translates directly to a fall in income. It leads to serious hardship for many senior citizens. People try to shift to more attractive returns from mutual funds, or even chit funds and Ponzi schemes. Financial risk increases heavily and many unsuspecting people face financial ruin. A way out of this predicament, especially under these extraordinary circumstances and deep uncertainty, is to have an exclusive saving scheme for retired senior citizens who depend only on interest income. They could be offered a higher fixed rate of interest. They can save whatever they can during their working years, and then transfer all the savings into this scheme. These people can be easily identified from their income tax returns. Senior citizens and small savers should not be made to subsidize the growth of the macro economy.