Some rates lower than that offered by SBI 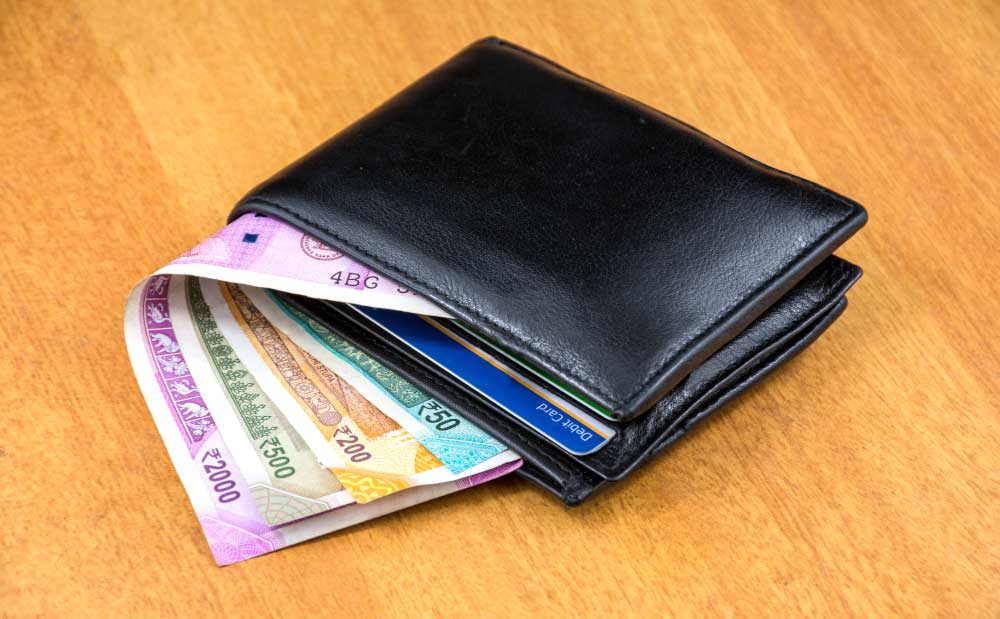 The time deposits of 1, 2 and 3 years and the 5-year recurring deposits will bear the brunt of the savage cuts with the rates plummeting by 140 basis points to 5.5 per cent. One basis point is equivalent to one-hundredth of a percentage point.
(Shutterstock)
Our Special Correspondent   |   New Delhi   |   Published 31.03.20, 09:44 PM

The Centre delivered a body blow to small savings depositors on Tuesday by slashing interest rates by 70 to 140 basis points in the first quarter (April-June) of the financial year 2020-21 — making it the sharpest-ever cut in deposits parked with the postal system.

The time deposits of 1, 2 and 3 years and the 5-year recurring deposits will bear the brunt of the savage cuts with the rates plummeting by 140 basis points to 5.5 per cent. One basis point is equivalent to one-hundredth of a percentage point.

The shocking fact is that in the case of short-duration deposits of 1 to 3 years, a saver is better off parking his money with the State Bank of India (SBI) where he or she will earn 5.7 per cent against 5.5 per cent in a small savings deposit. (See chart)

Senior citizens who tend to park their lifetime savings in a specially designed scheme for them will see the interest rate sink to 7.4 per cent from 8.6 per cent earlier.

In the first quarter of 2019-20, senior citizens received an interest rate of 8.7 per cent, which means they will now suffer a 130-basis-point cut from the year-ago quarter.

The interest rate cuts come just days after the Reserve Bank of India shaved the policy interest rate — the repo — by 75 basis points to 4.4 per cent.

Small savings interest rates are supposed to be linked to the yield on the 10-year government bond, which tumbled on Tuesday to close at 6.14 per cent. The 10-year bond yield had ruled at 6.50 per cent at the start of 2020.

PPF: The Narendra Modi government cut the rate on the popular Public Provident Fund (PPF) for the April-June period by 80 basis points to 7.1 per cent.

NSC: The interest rate on National Savings Certificates (NSC) was reduced by 110 basis points to 6.8 per cent.

MIS: The popular Monthly Income Scheme — which had outstanding deposits of more than Rs 2 lakh crore last November — saw the interest rate tumble by one percentage point to 6.6 per cent.

Kisan Vikas: The Kisan Vikas Patra received a double whammy: the rate was slashed by 70 basis points to 6.9 per cent while the maturity tenure was extended to 124 months from 113 months earlier.

Sukanya: The scheme meant for the girl child — Sukanya Samriddhi Yojana — has been whacked with a cut of 80 basis points to 7.6 per cent. The rate was 8.5 per cent in the same quarter a year ago.

The rates on small savings deposits are usually revised every quarter but the government had skipped it a couple of times last year.

The interest rates on small savings schemes (except for post office savings accounts) were last revised in July 2019 when they were cut by a mere 10 basis points.

The banking sector has often complained that the high interest rate on small savings has hurt their efforts to crank up their deposits.

Last June, Uday Kotak, executive chairman and managing director of Kotak Mahindra Bank, had said: “If banks have to raise deposits, there must be parity in interest rates.”

He had then said that only social welfare schemes like the Sukanya Samriddhi Yojana should continue to be administered by the Centre. But even that has not been spared the axe this time.

SBI cut its fixed deposit rates by 20 basis points to 5.7 per cent for tenures of one to 10 years from March 28.

Madan Sabnavis, chief economist at CARE Ratings, said: “It is a big blow to small savers and senior citizens who do not have any other social security net. Further, the cut comes at a time when the economy is slowing down, the lockdown because of the coronavirus is set to hit the economy hard, and inflation is expected to flare up in the coming months. Even if the interest rates had to be brought down, this is not the right time. It should have been done over a period in a calibrated manner.”

“There have been arguments to align small savings interest rates with market forces. The small savings have been one of the main social security nets for a large number of people and the government should come out with measures to boost savings as the country’s economy has been savings led so far,” said Prof. N.R. Bhanumurthy of the National Institute of Public Finance and Policy.