Advertisement
Home / Opinion / India should curtail its dependence on rice

India should curtail its dependence on rice 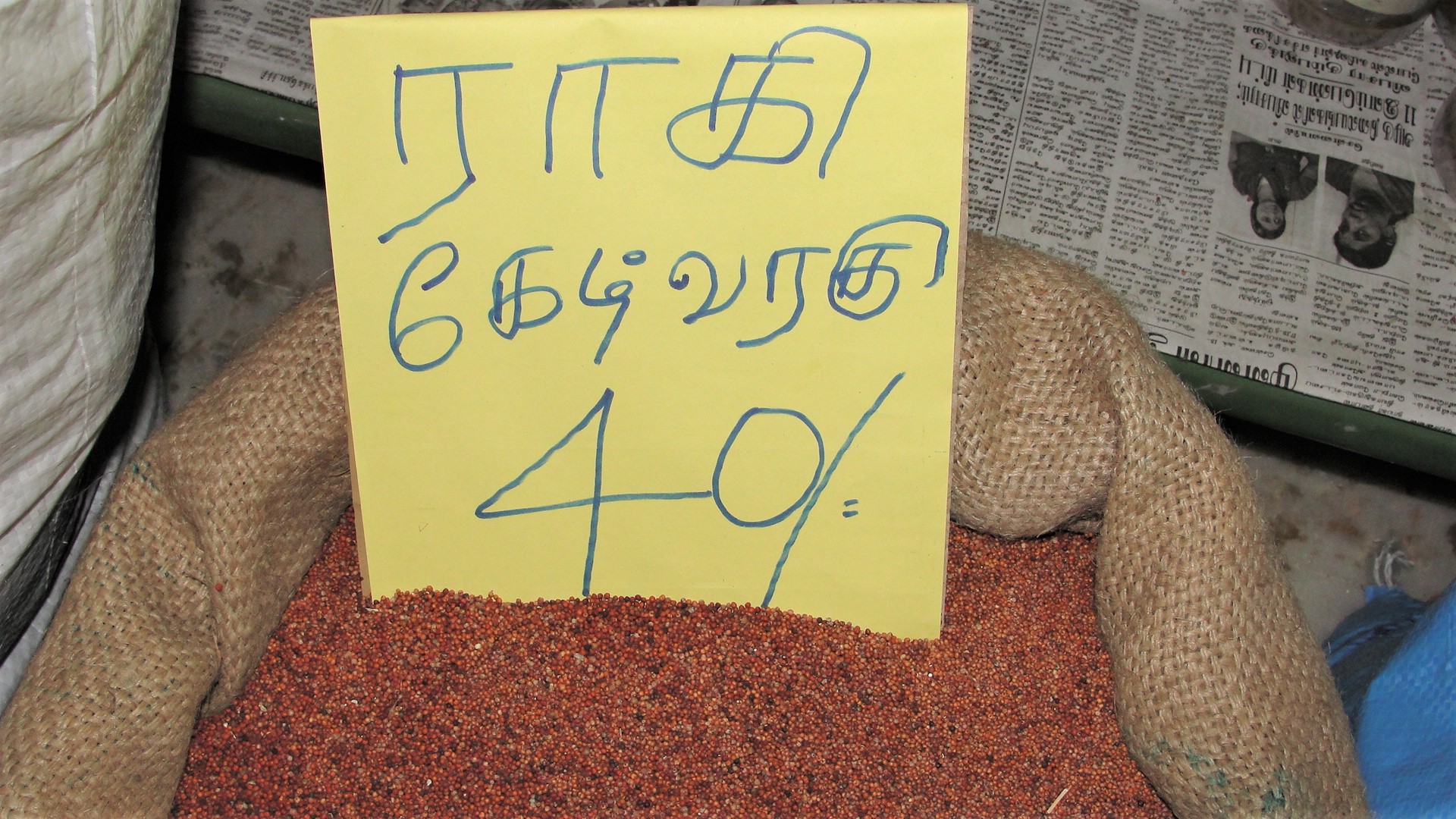 Sir — Many people in India suffer from nutritional deficiency. For instance, the prevalence of anaemia in the country is among the highest in the world. Interestingly, a recent study has claimed that substituting rice with millet could help in promoting a more nutrition-rich diet. Also, the cultivation of cereals like pearl and finger millet requires far less water than rice. It is time our policymakers took note of such findings and curtailed the acute dependence on rice. The government should not only aim to reduce hunger but also nurture healthy food habits.

Sir — The way in which the Indian cricket team dominated the Australians in the third Twenty20 match at Sydney is praiseworthy. The Men in Blue defeated the hosts by six wickets in the last match to tie the series at 1-1. However, the Virat Kohli-led side could have won the series had luck been on its side. India lost the first match by a narrow margin owing to the quirks of the Duckworth-Lewis method.

The second game was a washout.

One feels that the captain has been able to transform the young Indian side. Our cricketers now play fearlessly. If India can continue to perform in this manner, then it will not be difficult to beat the Aussies in their own backyard in the upcoming Test and one-day international series.

Sir — I would like to congratulate India for levelling the T20 series in Australia. The team put up a clinical performance to win the third T20 match. Virat Kohli and Krunal Pandya played exceptionally well. Pandya registered career-best figures of 4-36 in Melbourne.

Had rain not played spoilsport in the earlier matches, India would have won the series comfortably. One hopes that the team would continue to play well Down Under.

Sir — India have never won a Test series in Australia. The closest they ever came to winning was in 2003-04, when Sourav Ganguly was the captain of the Indian side. That time, the series ended on a 1-1 tie.

India are currently the top-ranking side in Tests. Therefore, one expects better results from the team. However, if the T20 series is any indication, the competition is going to be fierce. It will not be easy to brush aside the challenge from the Australians. Moreover, most Indian batsmen lack the skill and temperament to play well on fast, bouncy pitches. If India are to win, the batsmen must contribute handsomely.

Sir — The move of the Jammu and Kashmir governor, Satya Pal Malik, to dissolve the state assembly is disappointing (“Odd timing”, Nov 27). It appears that the Bharatiya Janata Party was not willing to allow the Peoples Democratic Party leader, Mehbooba Mufti, to form the government with the help of the Congress and the National Conference.

The difficulties in holding elections in Kashmir are well-known. Therefore, there was little reason to force another election on the state. The charge of horse-trading in the assembly, levelled by Malik, seems to be an afterthought and a mere excuse to justify the dissolution.

Earlier, in 2017, the governor of Goa, Mridula Sinha, courted controversy when she invited the BJP to form the government, although the Congress was the single-largest party in the assembly at the time.

The office of the governor is a colonial legacy and there is hardly any logic in retaining the system 70 years after Independence.

Sir — The editorial, “Odd timing”, seemed a bit too harsh. The dissolution of the Jammu and Kashmir assembly was justified. Most parties in the state had asked the governor to dissolve the House when the BJP withdrew support to the PDP-led government in June. But these same parties are now crying foul. The National Conference and the PDP, who are otherwise sworn rivals, claimed they would have given the state a stable government if the governor had not hurriedly dissolved the assembly. It will be interesting to observe if the two parties go back to being rivals in the next elections.

Sir — One wonders why Satya Pal Malik is being criticized for dissolving the assembly. Rather, his action should be commended. Had the governor followed instructions from New Delhi, he would have installed a government that had the backing of the BJP.

Sir — It was heart-warming to learn that some people in Barasat saved a golden jackal (“Walkers rescue trapped jackal”, Nov 28). The animal was found injured and entangled in a branch of a tree inside a housing complex.

Animals are a part of our ecosystem. But unfortunately, most people start panicking if they chance upon a wild animal and try to harm it. To sensitize the people, the forest department should undertake awareness campaigns.