In turmoil: The Indian labour market

Even before the pandemic hit, the trend in unemployment was deteriorating 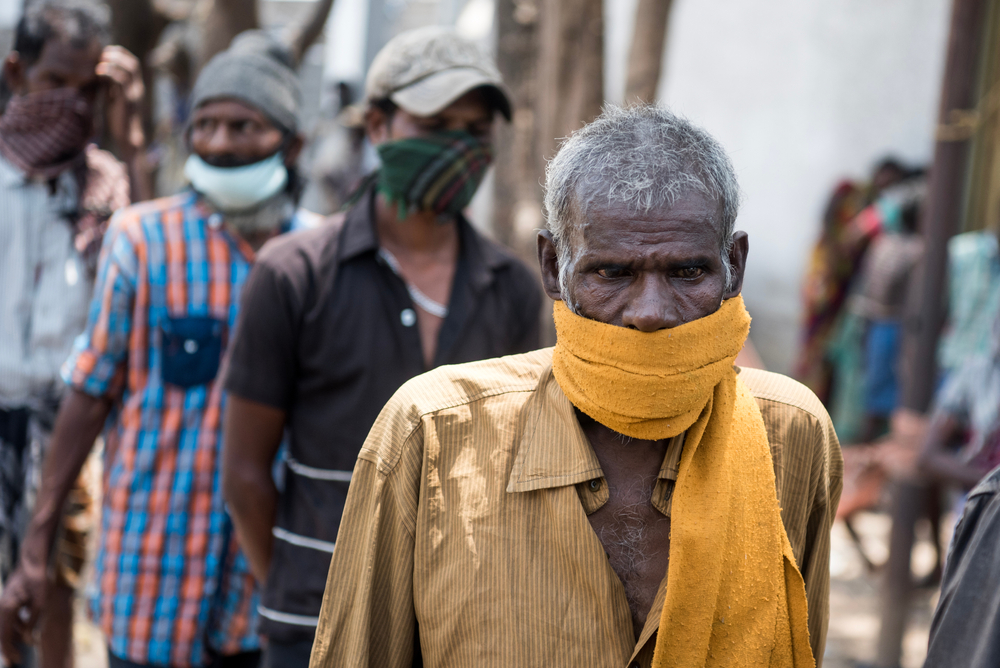 Covid-19 and the resultant lockdown have thrown the Indian labour market into turmoil. Jobs have been lost, wages and salaries reduced or not paid at all, benefits withheld, and job security has all but disappeared.
Shutterstock
The Editorial Board   |   Published 25.06.20, 12:26 AM

Covid-19 and the resultant lockdown have thrown the Indian labour market into turmoil. Jobs have been lost, wages and salaries reduced or not paid at all, benefits withheld, and job security has all but disappeared. The future looks bleak with the pandemic showing no signs of remission. Moreover, the Central government appears hesitant and confused at best, insincere and callous at worst. Policy reactions have been slow — inadequate in many respects — and, arguably, misdirected in many ways. As happens with shocks to economic activity, the worst hit are the poor, the rural population, the minorities and other socially disadvantaged groups, including women. Above all, the uncertainty about the future looms large in the labour market. The results of a survey conducted in nine Hindi-speaking states reveal that Muslim workers’ perception of future job prospects and the possibility of regaining lost employment is the worst. While job losses have been of similar magnitude in urban and rural India, the uncertainty of getting back to employment is much worse in urban areas. Women and migrant workers fear the worst about the future. Even before the pandemic hit, the trend in unemployment was deteriorating. Surprisingly, those with higher education within the age group of 15-29 suffered higher rates of unemployment. Since the growth of white-collar jobs declined, the emphasis had been on promoting start-ups. Now, start-ups have shrunk too. The educated youth have thus been sucked into the labour market turmoil.

Given the grim picture of employment prospects in the near future, the government ought to do two things immediately. The first is to have a projection of resetting the economy and looking at employment-generation, particularly for the youth. That roadmap has to be shared with the nation and business has to be guided along those lines. The second, and the more important, issue is to assure poor, low-skilled workers that the kind of treatment they received would not be repeated in the future. Economic and other kinds of shocks may occur again, but it is important to ensure that all Indians feel secure about food, health services and shelter. It is a challenge that any government must face with courage and conviction. These loopholes show why India remains distant from its goal of being a powerful economy.