Caste oppression is being reinvigorated

New India is newest in its love for regressive beliefs and repressive traditions, anti-scientific mindsets and primitive bullying 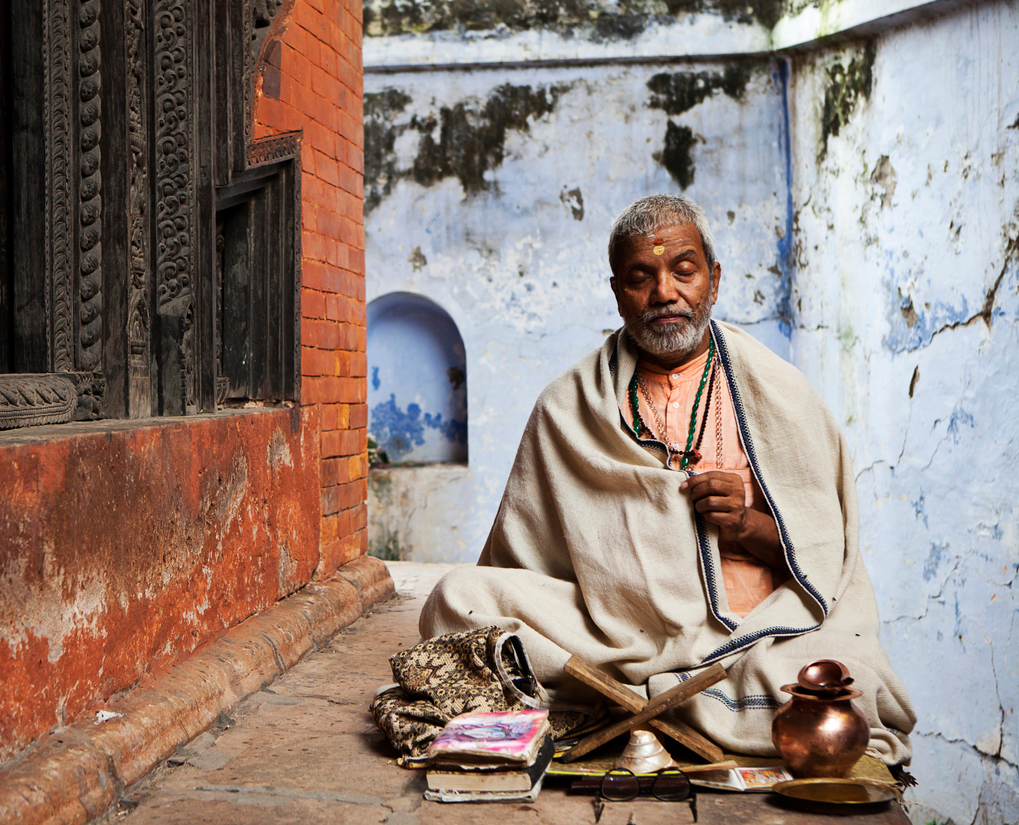 Casteism is still so intricately tied up with beliefs, practices, worship, even daily chores, that little will change without ceaseless and determined effort.
(iStock)
The Editorial Board   |     |   Published 12.09.19, 09:11 PM

There is one race that Indians are determined to win. The race to run backward. New India is newest in its love for regressive beliefs and repressive traditions, anti-scientific mindsets and primitive bullying. Its mood is manifested in daily deeds, such as lynching, and in words, as those tweeted by the Speaker of the Lok Sabha, Om Birla, after a meeting of a Brahmin association in Rajasthan recently. Mr Birla believes that Brahmins are supreme in society. They have earned that position through sacrifice and penance and their community has therefore acquired the role of guide. It may be that Mr Birla, carried away by the experience of being in such august company, presumably more august to him than the company he keeps in the Lok Sabha, forgot his constitutional position and burst forth with defiantly unconstitutional comments. To evoke the exploitative hierarchical structure of the Hindu caste system in an age fighting, for whatever it is worth, to address its historical wrongs is shocking enough. But the bigger question is: how can the Lok Sabha Speaker ignore the fundamental precepts of the Constitution, including equality, and confidently invoke those categories that the Constitution refused to recognize? Some time ago, a sitting judge of the Kerala High Court had glorified Brahmins because they were all best things rolled into one, superior because they were ‘twice born’. The gentleman also said that being in a constitutional position, he was not expressing an opinion. So what was this, the immutable truth?

Casteism is still so intricately tied up with beliefs, practices, worship, even daily chores, that little will change without ceaseless and determined effort. Making laws and playing about with reservation percentages to please vote banks have nothing to do with providing dignity and equal opportunity for all. What the open avowals of constitutional position holders represent is that instead of genuine efforts to defeat casteism, it is the rigidities of caste hierarchies and the exploitation, repression and torture of particular caste groups that are being reinvigorated. The Speaker is merely articulating what the now dominant Hindutvawadi parties and groups want. If the concept of rule is based on division and hatred, then casteism is a ready-made weapon integrated into the ‘Indian culture’ that the Bharatiya Janata Party loves to flaunt.

Alternatives for an electoral system that truly represents the people