The push for Hindi is often justified by the argument that the language is spoken by a majority of Indians, which is a flawed assumption 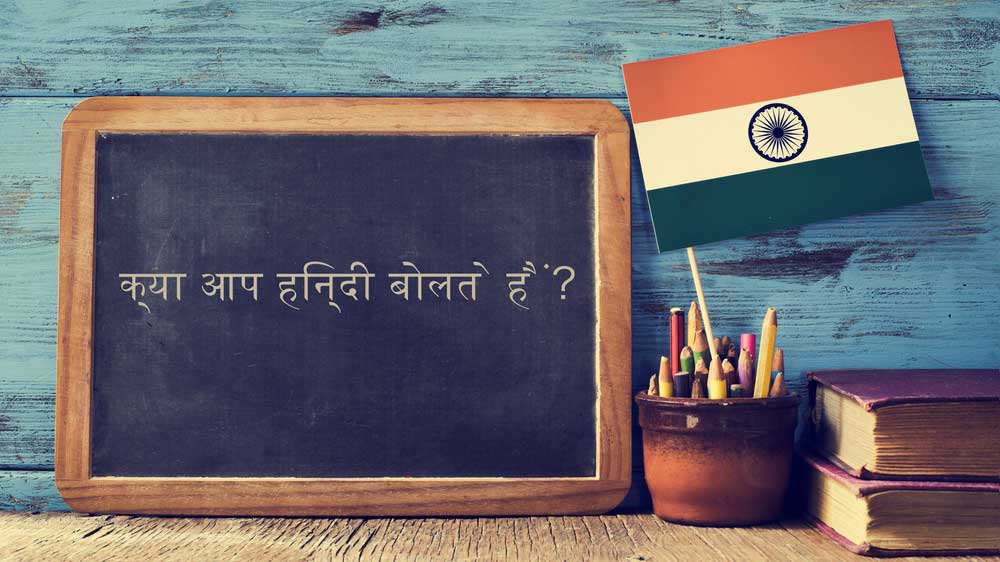 Freedom of speech is of little significance if people are not afforded the liberty to speak the language of their choice. The government seems to be vocal about defending this public right: but does its actions speak otherwise? This Hindi Divas, the Union home minister, Amit Shah, urged the people to use Hindi alongside their mother tongues. He also claimed that there is no competition between Hindi and other Indian languages. Recent developments have been curious though. While the National Education Policy has reportedly been amended such that Hindi is not imposed as a compulsory language choice for students, the Centre’s Nipun Bharat scheme, launched in July to improve literacy and numeracy in primary schools, invited criticism from non-Hindi-speaking states for the prolific use of formal Hindi in speeches and presentations. Strikingly, nurses from Kerala in a Delhi government hospital had to oppose a ban on speaking Malayalam among themselves.

The push for Hindi is often justified by the argument that the language is spoken by a majority of Indians. This assumption is flawed for two reasons. First, the conclusion is drawn primarily on the basis of census data, which count the number of people who identify Hindi as a mother tongue rather than their spoken language. Moreover, their number may well be inflated because the census categorizes as many as 50 other regional languages — Bhojpuri, Rajasthani and Chhattisgarhi — as Hindi. Second, even the increase in the actual Hindi-speaking population can be attributed to demographic factors — higher fertility rates and migration — rather than the purported popularity of the language. Such misleading narratives are detrimental to the fate of regional languages — by some estimates, of the 780 languages in India, about 600 are potentially endangered. Clearly, then, commemorative occasions — the Hindi Divas is an example — would benefit such vanishing tongues more than Hindi. The need to safeguard the multilingual nature of India has been historically recognized — the States Reorganisation Act, 1956 revised the boundaries of India’s states and territories along linguistic lines in a nod to linguistic pluralism being integral to India’s democratic ethos. If the Bharatiya Janata Party were not so intent on promoting a ‘Hindi-Hindu-Hindustan’ narrative to realize its problematic ideological mission, it would perhaps have pursued a more inclusive approach.