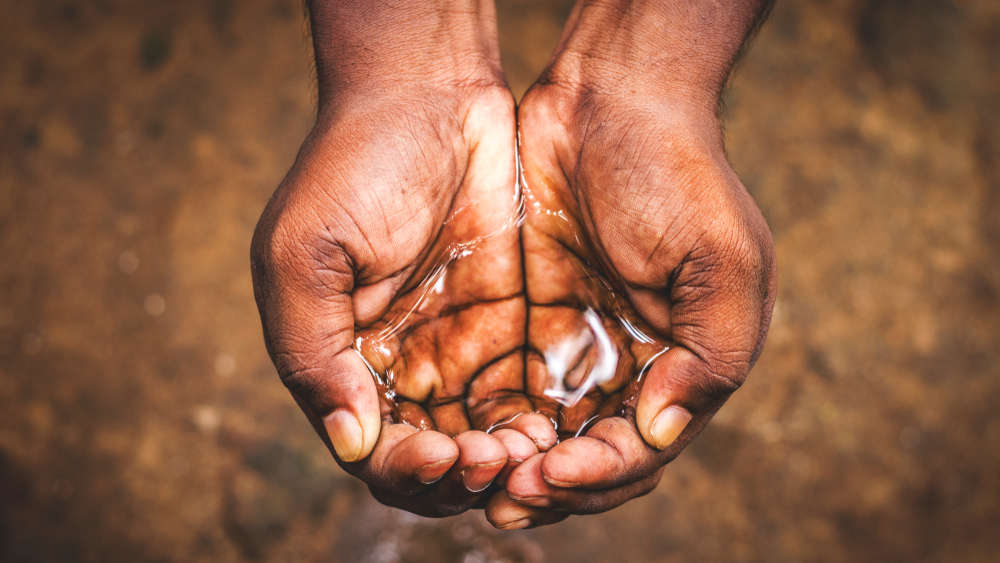 India’s water crisis is already serious; in the absence of decisive interventions, it is expected to get worse. This was one of the gravest takeaways from the World Wildlife Fund’s Water Risk Filter analysis. The prevailing situation in some Indian cities is a testament to the depth of the crisis. Jaipur and Indore are among the 100 cities in the world that are set to face the greatest of shortages in water by 2050. The list also includes 28 other Indian cities — Delhi, Calcutta, Mumbai and Bangalore are among them — that will be grappling with “increasing water risks in the next few decades”. A combination of factors has precipitated the crisis; they include climate change, rapid, unplanned urbanization, depletion of groundwater on account of extraction for industrial and agricultural use and the indifference among planners towards regenerating thinning reservoirs. That cities are parched is borne out by data. Chennai saw three out of four reservoirs run dry last year; Bangalore draws 1,450 million litres of water per day from the Cauvery, but a quarter of its population is forced to mine groundwater for survival as they remain cut off from the supply of river water. These inequalities are bound to lead to social strife in the near future.

That groundwater — the main source of drinking water for rural India and an invaluable buffer between monsoons — has been depleted dangerously is evident from the Centre’s decision to tighten extraction norms. According to the new rules, no new major industries or mining projects will be allowed in ‘over-exploited’ assessment blocks, and existing commercial units will have to obtain no-objection certificates. Are there, however, checks and balances to ensure that the new regulations do not foster yet another bureaucratic system of ‘permits’ for groundwater usage for industrial purposes that could breed corruption? This is only one part of a hydra-headed problem. Policy falling prey to populism also aggravates water shortages. Calcutta, which wastes 30 per cent of the municipal corporation’s filtered water supply every day, does not pay a municipal water tax.

South Africa’s Cape Town, which nearly ran out of water in 2018, reversed the crisis by involving residents and businesses in a host of water-saving initiatives. Such a participatory model must be adapted to the Indian context. The solution lies in tackling the problem holistically. Environment-based resolutions, such as reconnecting rivers to their floodplains and protecting vulnerable but critical resources — Calcutta’s disappearing wetlands are a case in point — must be accompanied by greater focus on improving replenishment of resources and, crucially, cutting public consumption by sensitizing citizens to the criminal wastage of water.