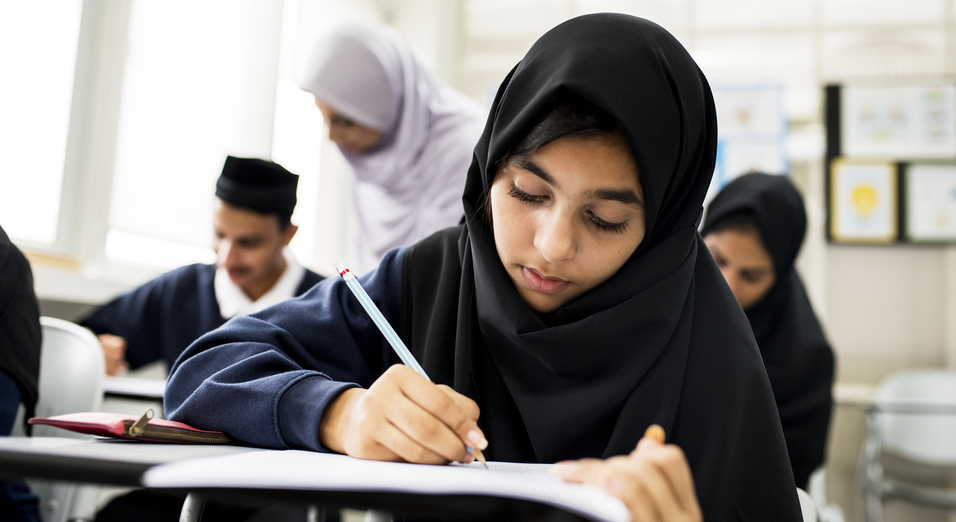 A lower birth rate suggests that education is finding greater spread among Muslim girls, and perhaps Muslim women are being able to make decisions about their own health and their children’s well-being more than before.
(Shutterstock)
The Editorial Board   |     |   Published 31.05.19, 03:40 AM

There is some smoke in the world with no fire to match. The reiterated notion that the largest minority community in India is producing so many children that they will overtake the majority community’s produce creates smoke of this kind, obscuring facts. The National Family Health Survey-4 for 2015-16 records a notable drop in the fertility rate of Muslim women. Globally, people are producing fewer children, and this decline is reflected among both Hindus and Muslims in India. But what is important is that the gap between the fertility rates of the two communities here has narrowed after 40 years. After Independence, the difference between the two rates was 10 per cent. That increased and stabilized at around 30 per cent when population control programmes were taken up by the government from the 1970s because of the greater use of contraception by Hindus. But now, from 30.8 per cent in 2005-06, the gap in fertility rate has dropped to 23.8 per cent in 2015-16, with the Hindu fertility rate being 2.1 and the Muslim 2.6.

This is good news, but not in the way paranoid members of the majority community would want. A lower birth rate suggests that education is finding greater spread among Muslim girls, and perhaps Muslim women are being able to make decisions about their own health and their children’s well-being more than before. Reports show that the country’s largest minority community often has poorer access to health care than most. This has two direct effects on fertility rates. Higher infant mortality induces higher fertility rates, so a decline in the rate may suggest that healthcare access is improving. Besides, access to healthcare helps community exposure to modern methods of contraception: that may have become helpful too. Change has its own pace; it happens in spite of those who would cling to old, prejudiced myths. Experts expect a further drop in the community’s fertility rate by the 2021 census. By the expected time that the Muslim population stabilizes in 2101, about 40 years after the Hindus, its share in the Indian population will be 18.8 per cent. Even if these estimates are off the mark, there is no way that the myth-fed paranoia can come anywhere close to facts. And in the present environment, even the premises may change.