Does AI in casinos violate gamblers' right to privacy? 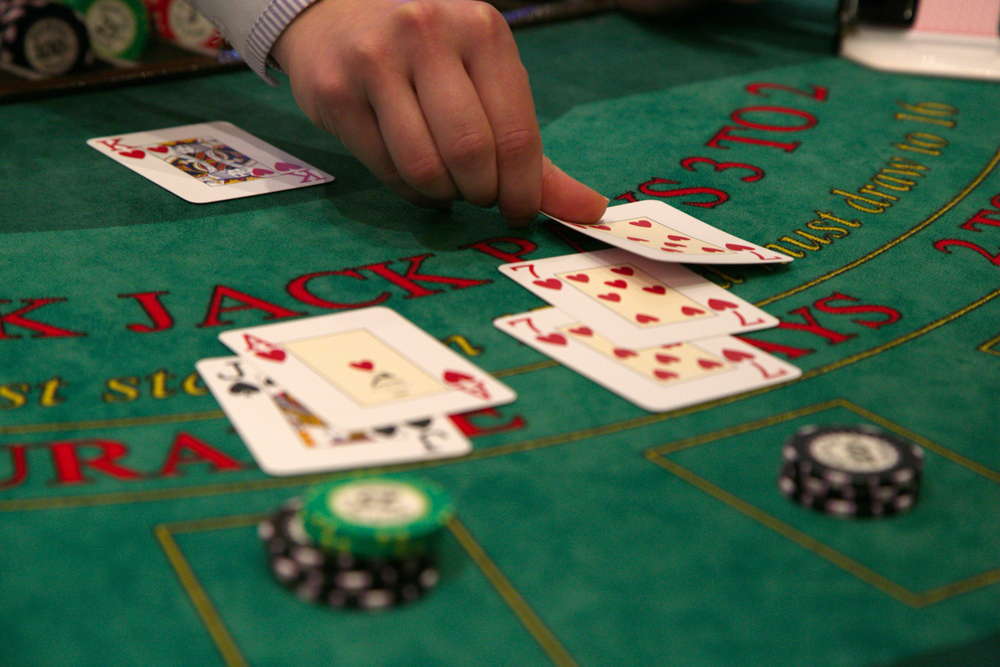 Casino operators in Macau — one of the hubs of gambling — are increasingly relying on AI to determine the appetite for risk-taking among customers
(Shutterstock)
The Telegraph   |     |   Published 05.07.19, 08:42 AM

Sir — Swapan Dasgupta, a Rajya Sabha member, has requested the Centre to take over the Pous Mela, citing Visva-Bharati’s inability to organize the event as per the stipulations laid down by the National Green Tribunal.

As a former member of the Visva-Bharati faculty and a resident committed to Santiniketan’s values, I strongly feel that such an intervention is unwarranted. The Pous Mela was originally managed by the Santiniketan Trust. Visva-Bharati’s involvement came later. The event was a rural fair meant for artisans and performers. It was integral to the free, liberal, creative and humane world envisaged by Rabindranath Tagore. It is only in recent years that the Mela has been transformed into a commercial monstrosity. Unsurprisingly, the fair has violated environmental norms, attracting the NGT’s attention.

Citing these complaints Visva-Bharati has sought to absolve itself of all responsibility for holding the fair. There are, of course, differences in opinion on the matter. Some have welcomed the university’s decision; but many others have criticized Visva-Bharati’s position. The critics argue that it is imperative to restore Pous Mela’s original purpose and cultural flavour.

We do not need an event that causes environmental pollution. But how will Central assistance solve the problem? Can the Centre ensure that environmental regulations will not be violated? Can it stop big business from getting involved in the Mela? The Santiniketan Trust along with Visva-Bharati must reduce the scale of the event and retain its original character so that the Pous Mela is organized along the lines of Tagore’s original ideals that contributed immensely to life in Santiniketan as well as to the cultural ethos of the university. Visva-Bharati is well within its powers to achieve this goal without having to seek external assistance.

Incidentally, the Pous Mela was held without government intervention from the time of its inception. External support entails a strict adherence to regulations that may not be consistent with Tagore’s vision.

Santiniketan has always maintained its unique, distinct identity. But its autonomy is eroding. The endeavour should therefore be to try and preserve whatever is left of this island of independence.

Sir — Losing to England in the World Cup is not a matter of concern (“England show character, India’s wait for last-4 berth prolonged”, July 1). A slot in the semi-final has been assured for India.

India’s brittle middle order was exposed during the match against England. This does not augur well for the Men in Blue. The pitch seemed to have slowed down during India’s chase and India crawled to only 28 in the first 10 overs. M.S Dhoni, who has taken India home on countless occasions in the past, could not do justice to his reputation.

Sir — England, which suffered successive defeats at the hands of Sri Lanka and Australia, thrashed India. Jonny Bairstow and Ben Stokes steered England to an impressive total while Liam Plunkett and Chris Woakes shone with the ball, helping England to a crucial win. India’s over-dependence on Rohit Sharma and Virat Kohli has been exposed, once again, a weakness that could turn calamitous.

Mahendra Singh Dhoni and Kedar Jadhav dawdled around at the end. Dhoni should retire from the game and become an adviser for Indian cricket.

Sir — Team India should focus on getting quick wickets when bowling first. English conditions could pose a challenge to young bowlers who have little or no experience of playing in England.

Shikhar Dhawan’s injury has come as a blow to India. The Indian team should try and strengthen the bowling department in case they have to field first in some matches.

Sir — Climate change, pollution and water shortage are the three primary challenges confronting India. The rise in population is putting pressure on natural resources. The constant demand to increase the production of food crops has led to the depletion of water resources. Modern transportation, in turn, leads to an increase in the carbon footprint. Each of these phenomena has caused the massive degradation of the natural world.

Unless these challenges are overcome at the earliest, the planet will be threatened with annihilation in the future.

Sir — Artificial Intelligence is no longer a gamble. Casino operators in Macau — one of the hubs of gambling — are increasingly relying on AI to determine the appetite for risk-taking among customers. The higher their appetite, the greater their loss at the gambling table, and, consequently, the bigger the profit margins for the casinos. Hidden cameras, digitally-enabled poker chips and face-recognition technology are among the casinos’ favourite weapons. Should the gamblers then fight back by accusing casinos of invading their privacy? 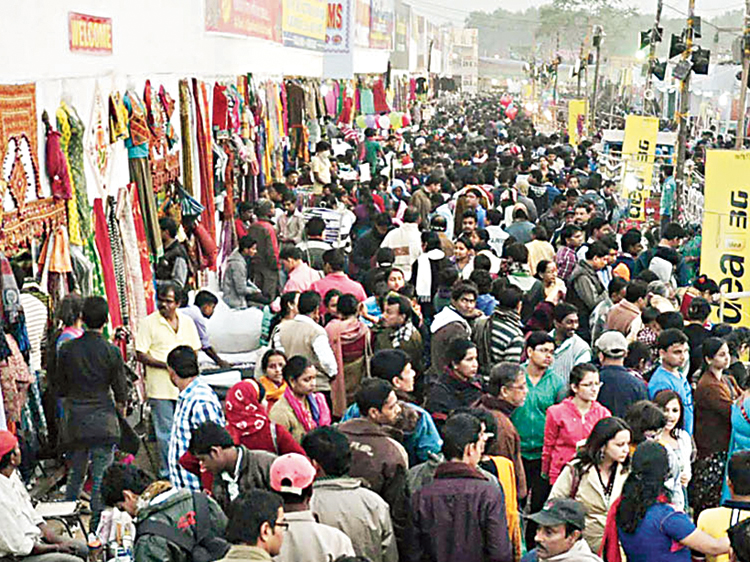