The Centre claims revenue collection was unexpectedly low on account of the pandemic and, hence, the Union government is unable to pay the states their due shares 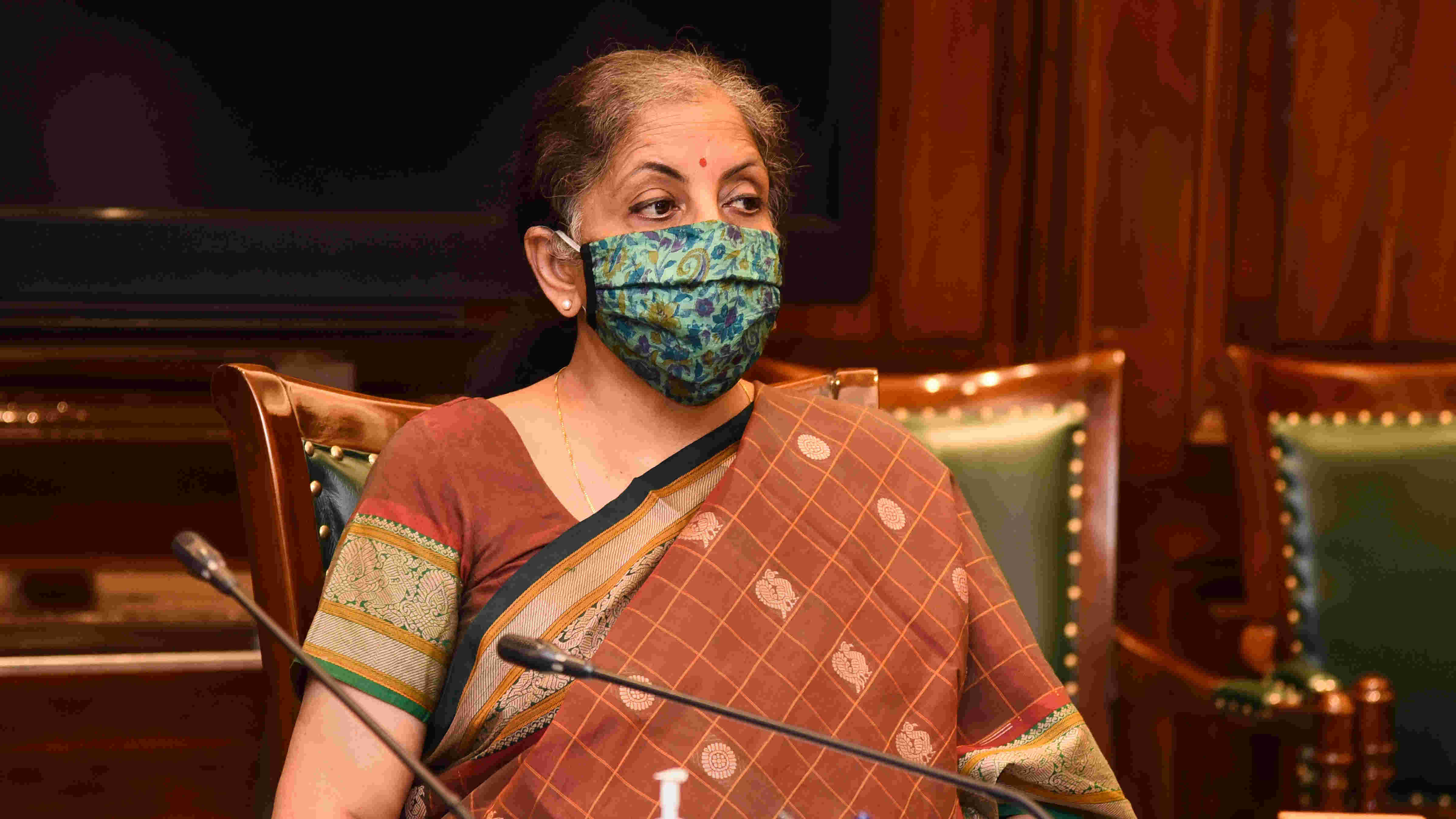 The Centre has declared the Covid-19 pandemic as an “act of god”. Does this imply that the force majeure clause can be invoked to cover contractual obligations? The term, force majeure, refers to an event or impact that can neither be anticipated nor controlled by the parties involved in a contract. It is a contractual provision for allocating the loss arising from unanticipated risks if fulfilling the contract becomes impossible or impracticable. Indian law does not fully deal with all the implications of force majeure; some reference is found in Section 32 of the Indian Contract Act of 1872. There is mention that if a contract is contingent on the happening of an event that becomes impossible to control, then the contract becomes void. If a contract does not include a force majeure clause and some unforeseen or uncontrollable event occurs that can be potentially treated as a force majeure, then the two parties need to agree upon the terms of their contractual obligations and take guidance from Section 56 of the Indian Contract Act, which pertains to a contract to do impossible acts. The parties can mutually settle or get a judicial decision as to whether they can be free from their contractual obligations. In the light of Covid-19 and the prolonged period of lockdown, many contracts have become impossible to fulfil. This implies that a lot of litigations will ensue between contracting parties where the clause was not explicitly written down. Even government contracts with a private party could come under the scanner of this clause.

For the government, an added issue will be whether Covid-19 was controllable or not. Did the government take the correct decision to impose a tight lockdown? One major issue indirectly connected to the pandemic is the low collection of the goods and services tax revenues. The Union government is committed to pay a share of the revenue to the states guaranteed for five years and growing annually at the rate of 14 per cent. The Centre is now claiming that revenue collection was unexpectedly low on account of Covid-19 and, hence, the Union government is unable to pay the states their due shares. This could become a messy legal tangle, with a Union government official claiming that it is permissible to revisit the constitutional guarantee to pay the states at the rates agreed upon without discussing the issue with the GST Council. The states are raising a number of objections to this stance. A constitutional guarantee, however, cannot invoke a force majeure clause.