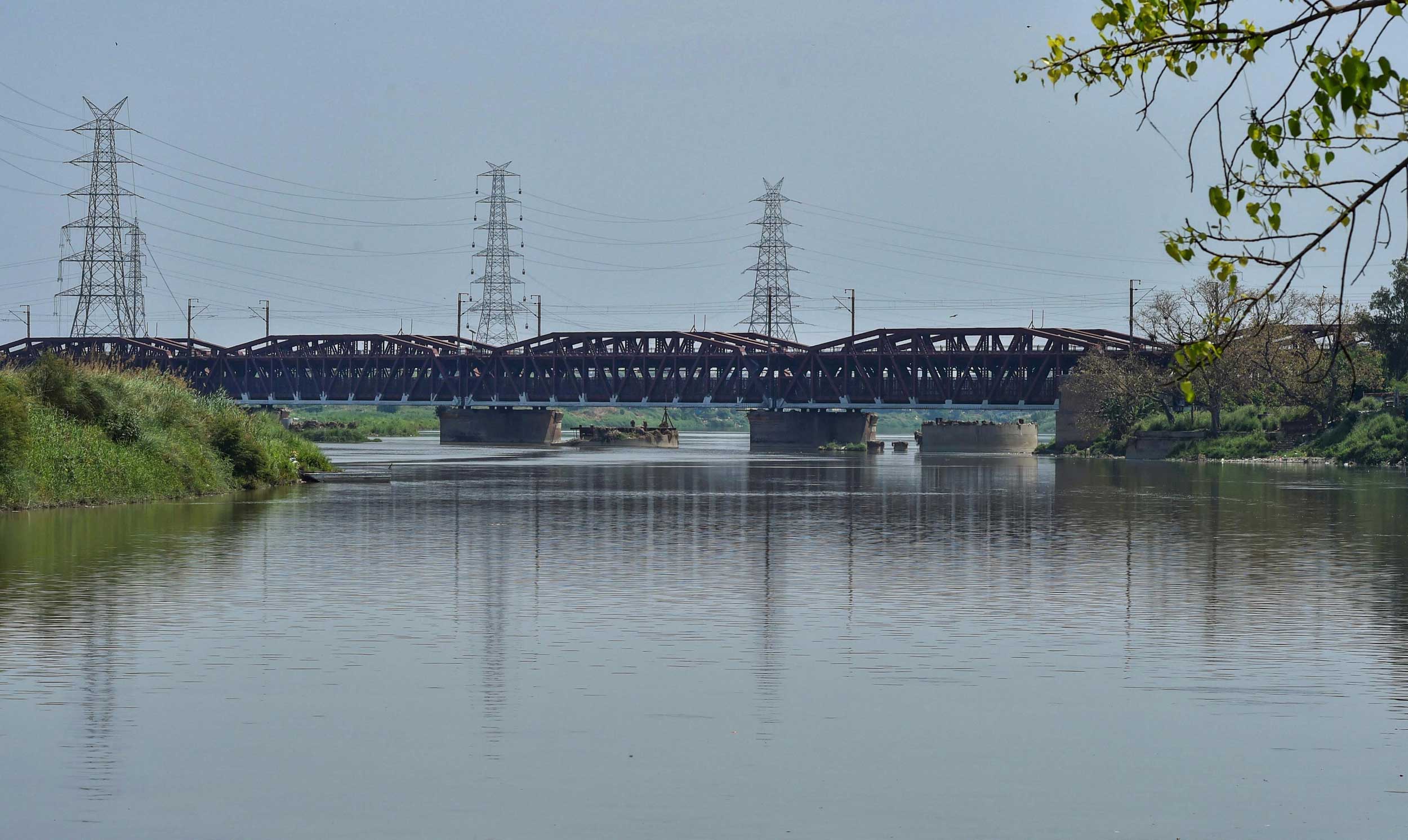 There can, perhaps, be a silver lining in the darkest of clouds. This would be especially welcome in the middle of the global Covid-19 pandemic. Such a sliver of hope, however temporary, seems to have been found in reports that the levels of air and sound pollution have fallen dramatically all over the world, with the difference in air quality in India being particularly discernible. There is a clear reason why this has happened. On account of the nationwide lockdown — a measure implemented to check community transmission — not only have markets and places of worship shut down, but factories have halted production and most vehicles, especially public transport, have gone off the roads. This has resulted in the levels of nitrogen dioxide and harmful particulate matter plummeting by around half in Delhi, with similar numbers being reported in Mumbai, Bangalore and, significantly, Calcutta. For a nation that holds the dubious distinction of being home to 21 of the 30 most polluted cities in the world, this has brought temporary relief.

However, the decline in pollution levels, while heartening, warrants deeper reflection. A report published last year found that 1.2 million Indians died because of air pollution in 2017. It ought not to have taken a global contagion to direct public attention to the need for urgent — radical? — interventions to check pollution. Earth Hour, which is observed every year all over the world by citizens who switch off non-essential lights for an hour, has already set a precedent. Can this example not be taken forward, especially in India, with a specific, monthly time frame set aside for polluting power plants and factories to stop production, vehicles to stop plying and citizens to conserve energy? The economic costs of such a move could be compensated in other ways. Luxury vehicles running on diesel could be taxed heavily; greater investments by both the government and private players must be made in ‘greening’ transportation infrastructure to reduce emissions; electric vehicles must be made affordable; urban planning must be reimagined to accommodate bicycle lanes, which have contributed to cleaning the air in the West. Such interventions, however, are likely to face stiff resistance from the influential fuel and automobile industries. Greater public awareness can demand accountability from both the government and corporations in this regard.