Clio and the curriculum

There can be several approaches to teaching history; the last one is perhaps the one that lends itself the most to empowerment and a just world 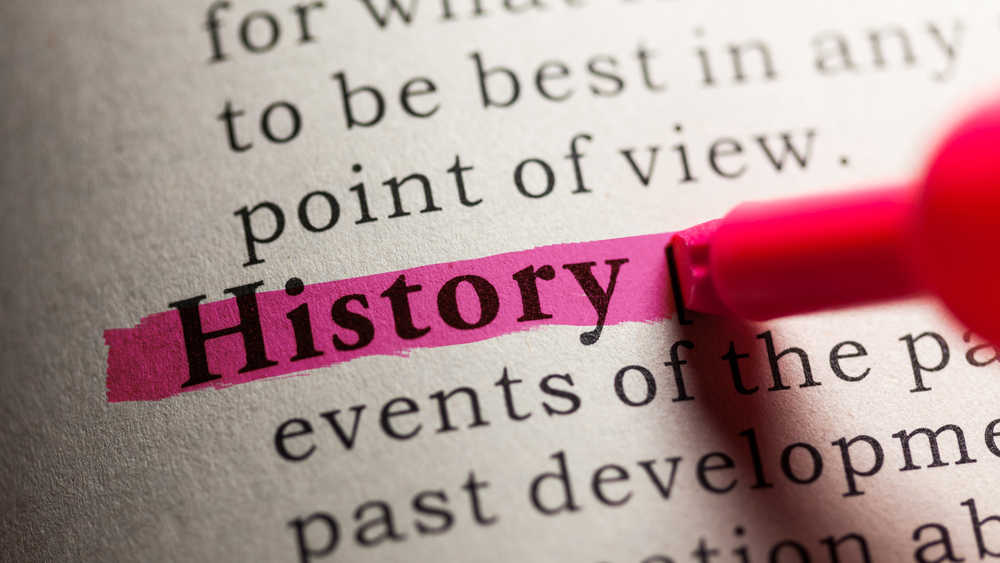 We love to hear stories about our past. They shape our identity and define our relationships with others. And, yet, history is one of the most ignored subjects in school and very few students want to study it in college. This is one of the great paradoxes of our times.

There is much to learn from history. There are also several reasons why its promise lies unfulfilled. One major problem is the way history is taught in schools. Most schools function like a vast bureaucracy in which a mechanical ticking of checklists leads to acquiring certificates. Maintaining obedience and control in the classroom is more important than searching for deeper meaning or learning to use ideas. Everything that happens in the classroom is for the examination. Hence, memorizing names and dates and writing them down during examinations become the most important thing. There are a handful of teachers and schools who emphasize meaning and emotion in history, encouraging us to use the study of the past to make sense of our own lives today. For them, the date of the Chauri Chaura incident is less important than discussing the importance of non-violence in a movement and asking whether movements should carry on even if some of their participants turn violent.

There is also another problem. The affluent and the powers that be don’t want to hire many historians. What they want are workers, technicians, managers. Students who go to schools that teach them to think are discouraged from making history their future career.

On occasions when history classrooms go beyond rote-learning, most take the approach of teaching about great people, great buildings, great events. The ‘Great Things’ approach to history shapes our identity and gives content and form to culture. Talking about Sher Shah Suri tells us that kings who care to plant trees and build roads are good kings. Learning about Shivaji tells us it is good to stand up for oneself, even against the power of an emperor. History teaches us important values and gives us a moral education. It gives us a sense of who we are and what we should do. It also speaks to us about who our enemies are and what is evil and what is good.

However, the ‘Great Things in Our Past’ approach is not without problems. It can be easily taken over and manipulated from one point of view or another. We can talk of the wonderful things the Mughals did — their pioneering a systematic approach to revenue collection, the growth of architecture, wealth and stability in their territory, the efforts by Akbar to bring together the many kinds of people in his realm. Or we could talk of the pain they inflicted — the temples Aurangzeb destroyed, the attacks on and the destruction of numerous small kingdoms. These can create quite different identities and relationships, depending on what we want to highlight.

There is another approach to teaching history, which asks us to build a deeper understanding of events, not just to celebrate their greatness or otherwise. This approach examines actions of the past in terms of specific contexts. It tries to build a comprehensive picture of the ways in which humans act and react according to the cultures and resources of their times through a careful sifting of evidence. For instance, this approach would not see Shivaji one-sidedly — as a great Maratha king who fought for freedom or, equally, as an attacker of neighbouring Karnataka. Instead, it would ask what kind of things kings did in their times to expand their power and domain. Similarly, it would ask how best to understand the confrontation between Shivaji and Aurangzeb: was it a struggle between Hinduism and Islam, or one between a regional power and an emperor? It would teach the importance of a comprehensive study, rather than the cherry-picking favoured by the ‘Great Things’ approach. Such a history, for example, would point to the large number of Muslims in Shivaji’s army and to his own family serving under the sultans of the Deccan for generations. To the thinking historian, this does not fit in with the theory of a war between Hinduism and Islam. The history that such an approach would build would give us valuable guidelines for our own times.

Powerful interests have always bent the writing of history to build identities and cultures that suit them. Nowadays, more and more students are coming to school and college from groups that did not have access to education before. They are the ones who would benefit the most by thoroughly and critically examining the past. Instead of teaching history as a powerful and inspiring story, perhaps we will serve them better by teaching them to carefully weigh evidences and interpret them. By doing so, they can ask afresh what happened in the past, what is really one’s identity and what should one’s values be. They will then be better able to see through narratives and identities that keep them tied to the apron strings of the powerful.

There can be several approaches to teaching history. The last one is perhaps the one that lends itself the most to empowerment and a just world.