Advertisement
Home / Opinion / By trying to block the CBI, Bengal and Andhra Pradesh are weakening federalism

By trying to block the CBI, Bengal and Andhra Pradesh are weakening federalism

If the TDP and the TMC believe they are victims of a political witch-hunt, they should welcome CBI scrutiny 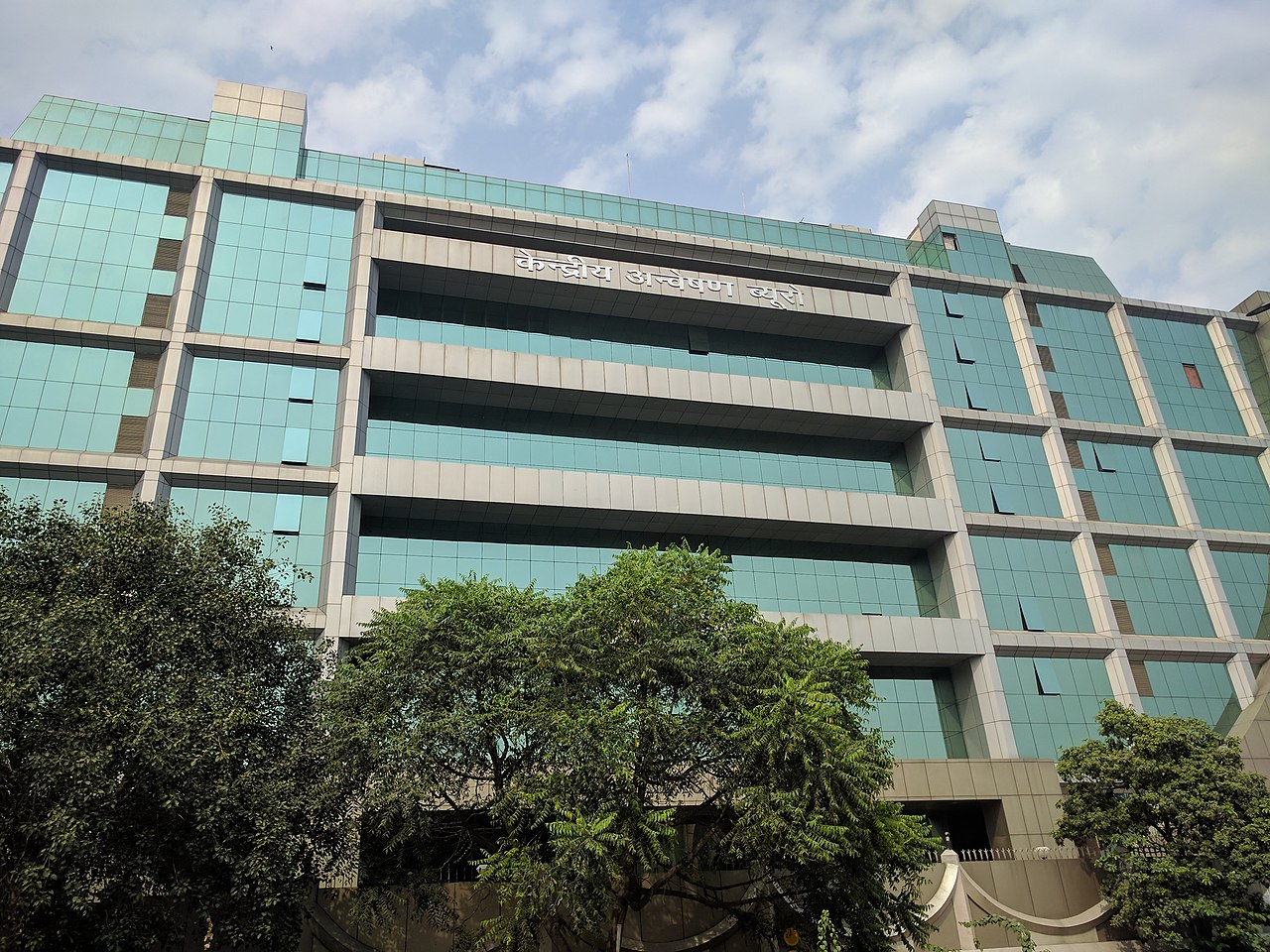 The CBI headquarters in Delhi. The politicization of the agency — parties across the political spectrum are equally responsible for this — makes it nearly impossible for it to function independently.
Pulakit Singh / Wikimedia Commons
The Editorial Board   |   Published 20.11.18, 03:04 AM

Irony is a great leveller. It can even blur the differences between the party in power at the Centre and its opponents in Indian democracy. Andhra Pradesh and West Bengal, ruled by the Telugu Desam Party and the Trinamul Congress that are seemingly eager to stitch an alliance against the Bharatiya Janata Party, have withdrawn the instrument of ‘general consent’ to the Central Bureau of Investigation in their respective states. Such a measure is by no means a precedent; several Indian states have resorted to this tactic in the past. Over the years, the grouse has remained the same. The Opposition has invariably pointed fingers at the Centre and argued that the CBI is the Centre’s favourite stick to beat opponents with. The state governments of Andhra Pradesh and Bengal have expressed similar apprehensions. They have alleged that the BJP has exploited the CBI to settle political scores, adding that their trust in the institution has also been corroded by the turmoil that has afflicted India’s premier investigative agency. But their retaliation through the withdrawal of the ‘general consent’ has been motivated by political expediency. If the TDP and the TMC believe that they are victims of a political witch-hunt, it makes sense for their respective leaderships to welcome the scrutiny of the CBI. A fair investigation would certainly clear the air regarding the charges of impropriety that have been levelled against both parties by the BJP. A path of resistance — even though it may not be legally tenable — could, on the contrary, strengthen the view that the members of a fledgling Opposition are uncomfortable with institutional enquiry.

This is not to suggest that an investigation by the CBI would be impartial. The politicization of the CBI — parties across the political spectrum are equally responsible for this — makes it nearly impossible for the agency to function independently. This incursion has severely tarnished the CBI’s reputation in the public eye. But legal remedies are always available for the victims of the ‘caged parrot’. By attempting to thwart a Central institution, Bengal and Andhra Pradesh are further weakening the guiding principle of federalism. The BJP’s commitment to federalism is equally tenuous. There are more spots that the TDP and the TMC share with the BJP than they care to admit. A common disgust for transparency, one of the foundational tenets of a democracy, is among them.