Advertisement
Home / Opinion / Only autonomy can redeem the CBI's image

It is unlikely that such reform would be backed by the BJP or the Congress, as both have benefited from being the CBI’s master 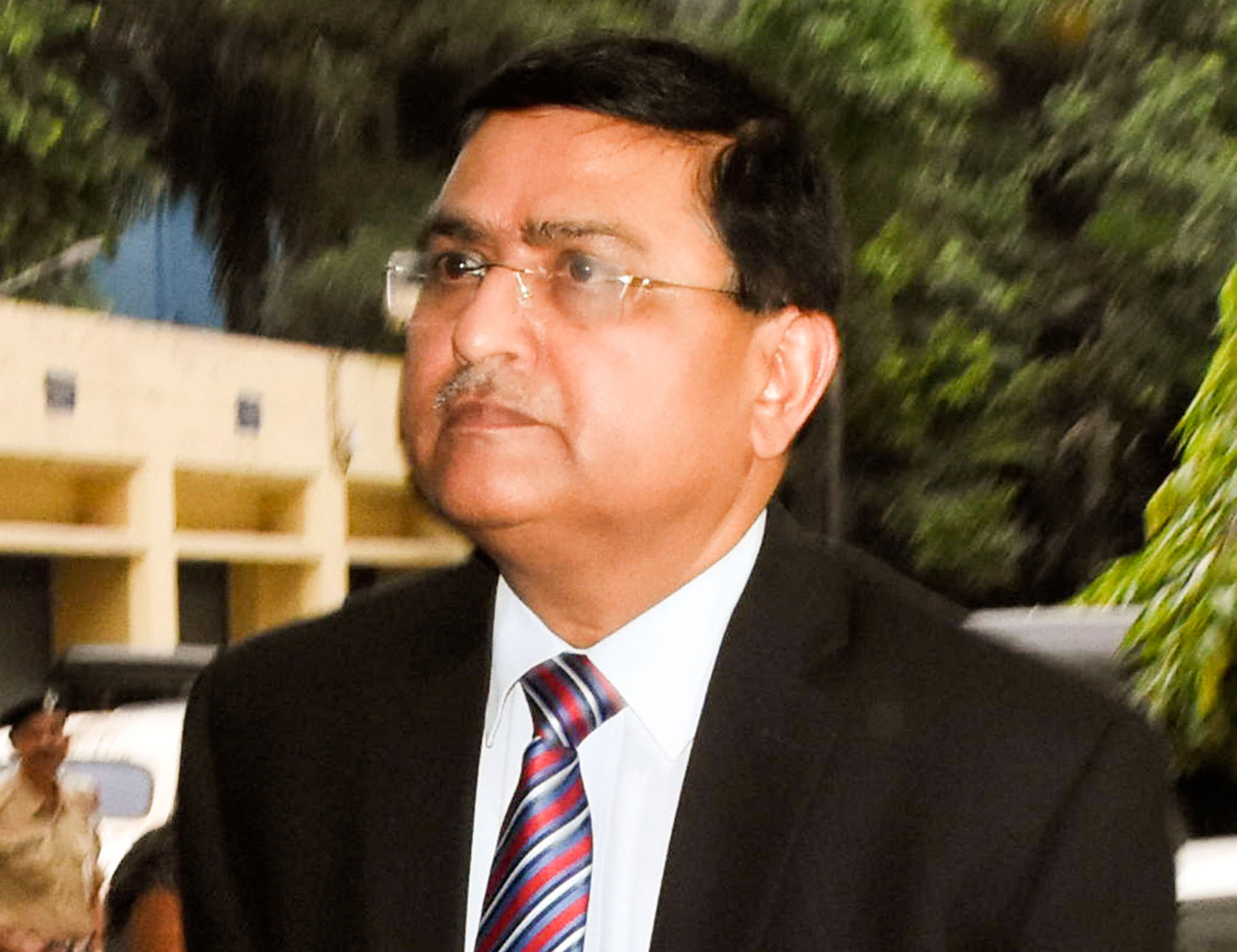 While criticizing the shoddiness of the Central Bureau of Investigation in a particular case, the Supreme Court had memorably described India’s premier investigating agency as a ‘caged parrot’. The ugly spat between the director of the CBI, Alok Verma, and his deputy, Rakesh Asthana, shows that the CBI indeed resembles a cage full of squabbling avians, as it were. Mr Verma had opposed Mr Asthana’s elevation as special director, alleging that the nominee had been unscrupulous in his conduct. Mr Asthana — he supposedly enjoys the prime minister’s confidence — struck back by accusing his boss of taking bribes. The fractious relationship has led to such bizarre and unprecedented developments as the CBI conducting a raid on its own officials, the arrest of a deputy superintendent by the agency and, now, a court battle between the Centre and Mr Verma who has been asked to go on leave. At the heart of such internecine conflict lies the germ of politics. The CBI has not been insulated from the dispensations that have wielded the sceptre at the Centre. Hence the court’s comparison of the Central agency with that of a creature fettered to the whims of its political masters. The bonds remain firmly in place even in New India. The Centre had intervened to overrule Mr Verma’s dissenting note to the appointments committee that had chosen Mr Asthana as special director. Presumably, the nation’s ‘watchman’ cannot resist the temptation of having his own man in an agency that is, allegedly, used to intimidate political appointments.

The consequence of political meddling and patronage can be disastrous for institutions, more so for the CBI that does not enjoy a reputation for being impartial. The resultant breach in public trust is not insubstantial. The only way to redeem the CBI in the public eye would be to reclaim its autonomy. It is unlikely that this kind of reform would be endorsed by either the Bharatiya Janata Party or the Congress, the principal parties that have benefited from being the CBI’s master. Collective pressure along with legal scrutiny could bring about necessary changes. One area ripe for reform relates to regulations that govern the CBI’s administration and functioning. There is a case for widening the pool of authority empowered to take key decisions in this regard by prioritizing the principles of merit, neutrality and accountability. Only then would the bird be free of the cage. This, in turn, might stop the squabbles too.