It is clear that they were caused by negligence, incompetence and lack of proper infrastructure 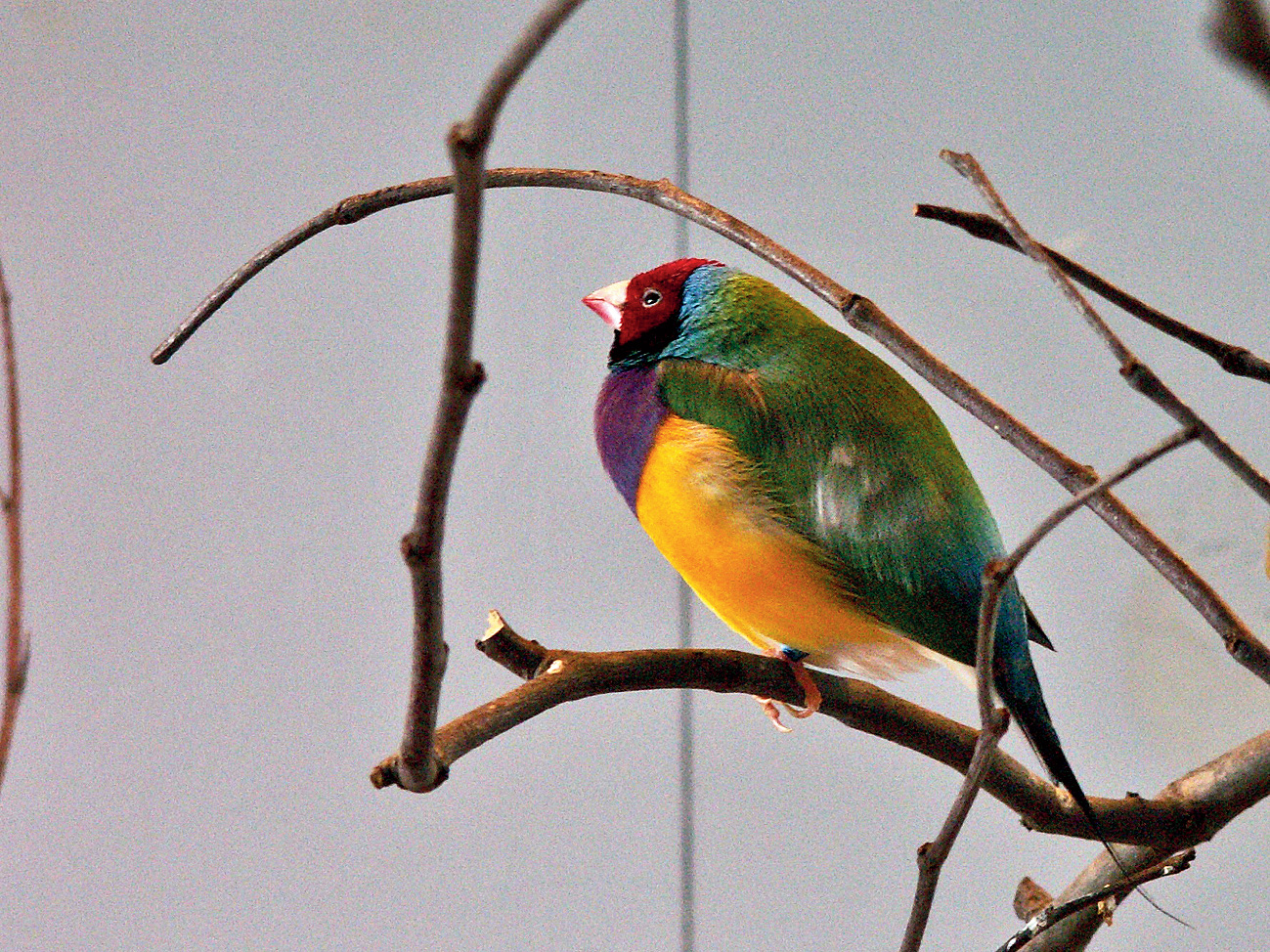 Sir — It is clear that negligence, incompetence and lack of proper infrastructure are the reasons behind the death of 53 exotic wild birds in quarantine who were confiscated from smugglers (“Saved from smugglers, birds die in quarantine”, Dec 18). While species that are intercepted from smugglers are susceptible to infection and injuries, the Alipore zoo authorities cannot shirk responsibility for the deaths. This is not the first time the zoo has been in the news for mishandling animals. The robust zoo organization has been compromised by suspicious political recruitments and poor management. The incident is shameful.

Sir — India crashed to a 146-run defeat in the second Test in Perth and frittered away the 1-0 lead in the series Down Under (“This was the best team combination: Kohli”, Dec 19). Inept performances by the batsmen, particularly the openers, coupled with wrong team selection have let the team down. Inclusion of a specialist spinner could have turned the match in India’s favour. In the last Test series in England, too, poor selection was a major reason behind India’s loss. The Indian captain, Virat Kohli, might be a good batsman, but he certainly does not seem to be a good student of the game. He could not exhibit the acumen of a good captain as far as team selection, field placement and rotating bowlers according to the situation are concerned.

Moreover, the head coach, Ravi Shastri, in spite of having ample experience, seems reluctant to go against any decision taken by the captain lest he fall victim to the latter’s wrath like the previous coach, Anil Kumble. Kohli should shun his impertinence for the betterment of the team and focus on the performance of the team as a whole rather than personal achievements and milestones. There are still two matches left in the series and hopefully India will bounce back and win it.

Sir — After edging past a formidable Australian side in the first Test match in Adelaide, the Indian team abjectly submitted to the opponent in the second Test. While the pacers performed well, restricting the Aussies to only 243 runs in the second innings, the front-line batsmen failed to rise to the occasion. They were unable to chase a modest target of 286 runs. So far, the Indian batsmen have failed to negotiate the pace and bounce of the Australian pitches.

It was also surprising that no specialist spinner was included in the team. This failing was more striking in light of the fact that the Australian off-spinner, Nathan Lyon, took eight wickets and was adjudged the Man of the Match.

It is time the Indian team introspected on their weaknesses and went out for the third and final Test with renewed vigour and determination in order to clinch the series.

Sir — Australia’s victory by 146 runs in the second Test of the Border-Gavaskar Trophy in Perth was remarkable. Although the Aussies were lagging behind after their defeat in Adelaide, they looked more organized than India. Only Virat Kohli stood up to the challenge posed by the formidable Australian bowlers by scoring a century.

The off-spinner, Nathan Lyon, changed the equation of the match by taking eight wickets. It was thus appropriate that he got the Man of the Match award. India has some great spinners, but still could not make the most of the opportunity. This problem had plagued India in the Test series against England as well. India has to work harder if they want to win the series against Australia.

Sir — The recent protest of farmers from all over the country in New Delhi is justified. It is no secret that items of daily use are becoming more expensive with each passing day. Yet, the farmers who produce these goods are not even getting the minimum support price for the items. The benefit of the MSP offered by the government mostly does not reach the farmers or are significantly delayed.

The sufferings of the farmers do not end here. Most claims for benefits under the Pradhan Mantri Fasal Bima Yojana are rejected on specious grounds like delay in lodging them or other on other pretexts. Small and marginal farmers are most affected by this. They are hardly aware about the regulations of the PMFBY or the MSP and cannot fight for their due.

The rates that farmers receive for their produce is so low that they are unable to repay their loans and thus forced to take more credit from moneylenders at high rates of interest to support their families. At times, they even have to sell their land or assets. When all else fails, farmers commit suicide. The government must focus on arranging fair price for farmers and eliminate middlemen from the system. This can go a long way in addressing the grievances of farmers.

Sir — Thousands of farmers gathered in Delhi to demand debt relief and remunerative prices for their produce. The government seems to have turned a blind eye to the agrarian crisis. The current dispensation should wake up to the farmers’ troubles or it will face serious consequences.