The question is how does this situation endure in spite of a slew of government policies ostensibly devised for the economic and social uplift of women? 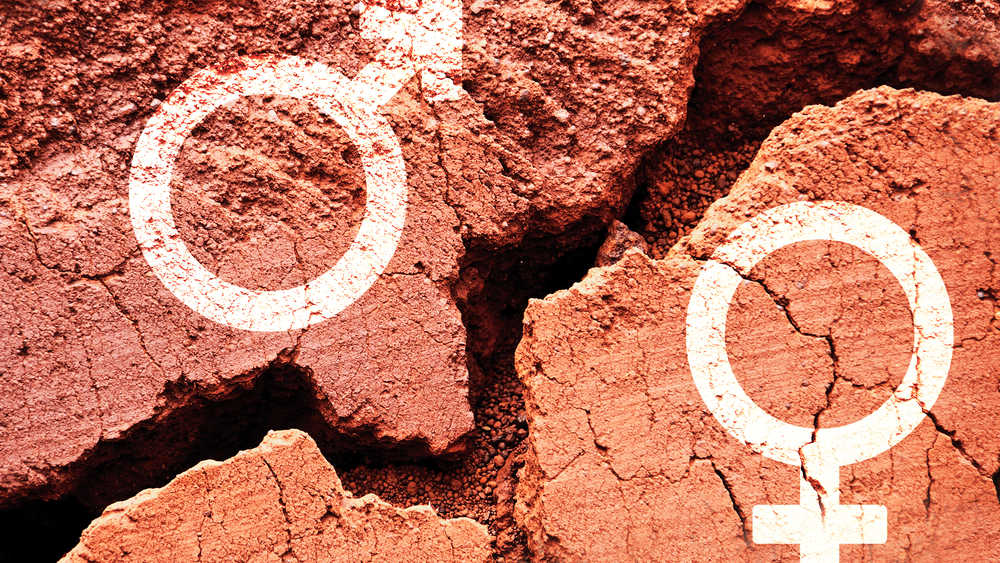 In a precipitous slide, India has slipped 28 places to rank 140th among 156 countries in the World Economic Forum’s Global Gender Gap Report, 2021, becoming the third-worst performer in South Asia. The report examines gender-based disparities in four critical areas: economic participation and opportunity, educational attainment, health and survival, and political empowerment.  India fell steeply in the political empowerment subindex — the share of women ministers halved, that of women in Parliament and at the head of a state remained stagnant. This is not surprising given that in spite of repeated promises to pass the women’s reservation bill, it has been languishing in the Lok Sabha for over 10 years. There has also been a considerable decline in economic participation of women — data from several sources have already shown that the increasing domestic burden caused by the restrictions owing to the pandemic has resulted in the loss of employment for women — and they are now seven times more likely to lose their jobs than men. India also ranks among the bottom five countries in the health and survival subindex largely because of the skewed sex ratio at birth, institutionalized violence against women, forced marriage and discrimination in access to health. When it comes to education, in spite of some gains, 34.2 per cent women are illiterate compared to 17.6 per cent of men — once again, several surveys reveal that female students bore the brunt of the inequalities of online education, with household chores eating into their time.

The question is how does this situation endure in spite of a slew of government policies ostensibly devised for the economic and social uplift of women? The answer lies in the gap between existing legislation and the understanding required of lawmakers about the challenges women face as well as their apathy towards these. Women’s empowerment campaigns have failed to go beyond the populism that governments indulge in. To cite one example, between 2014 and 2019 only Rs 159 crore — less than 25 per cent — of the Rs 644 crore allocated by the Centre for the ‘Beti Bachao Beti Padhao’ scheme reached the districts and the states. Rights-based employment initiatives must be mobilized on a war-footing to make labour, health, education and politics representative. Perhaps the first step to address this yawning chasm would be to alter the idea of development, which, in recent times, has come to mean rising GDP accompanied by a corresponding fall in holistic social, human and economic growth.