The politics of bloodshed 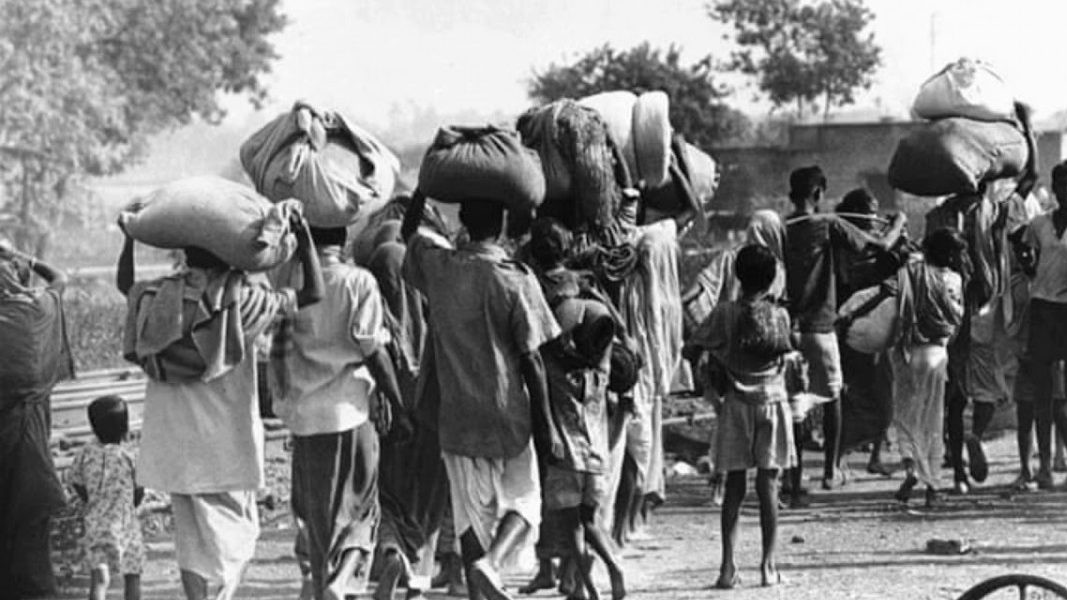 Refusal to associate with the party was often treated with exemplary violence; the massacre of refugees of Marichjhanpi is a case in point.
YouTube grab
Nirupam Hazra   |   Published 04.03.21, 04:59 AM

Political violence in West Bengal is a routine affair, particularly in an electoral season. The violence embedded in Bengal’s political landscape is believed to be anomalous with the progressive nature of Bengali society and the refinement of its culture.

Bengal, however, has had a long history of violence and politics being intertwined in different degrees and for different purposes. During British rule, Bengal was a fertile ground for violent revolutionary activities. There were several reasons that led a segment of Bengali society to turn towards violence in its fight against the colonial power. In the early twentieth century, the dominance of the bhadralok came under attack economically and politically. Earnings from land reduced significantly, as did the influence of educated Bengalis in the British administration. The biggest blow to the people of Bengal came in the form of the administrative decision to divide Bengal. It spurred a segment to embrace violence as prayer and petitioning — often seen as acts of political mendicancy— did not yield the desired result. So violence was accorded political approval and cultural valourization.

However, with the rise of M.K. Gandhi in the Congress as well as in the Indian national movement, violence lost its legitimacy as a political tool and the Bengali leadership found itself sidelined. Subsequent political reforms, initiated by the British regime, further reduced the influence of the Bengali Hindu upper-caste leadership. Bengali Muslims emerged as an influential elite group and found a potential ally amongst a section of the ‘depressed classes’. The proposal for separate electorates, known as the Communal Award, ensured that Bengali Hindus remained out of power in the province. This arrangement also aggravated disillusionment with political reform and elections. As Independence approached, the idea of partitioning the province took shape and communal violence intensified. Bengal was ravaged by one of the worst man-made famines during this time. Bengal’s sharecroppers rebelled against the landlords, giving rise to the ‘Tebhaga’ movement that was marked by violence as well.

Violent movements continued in independent West Bengal. The Food Movement in the 1950s witnessed violence between the protesters and the administration. The suppression of dissent and the use of brute force against the Opposition enabled violence to make inroads into Bengal’s political life. Another spate of violence began with the Naxalbari movement. Significantly, the communists — those who embraced democracy as well as those who chose revolution — have shaped the contours of political violence in Bengal to a great extent. A number of communist leaders — Promode Dasgupta for one — were drawn from revolutionary organizations like the Anushilan Samity. The communists played a leading role in the Tebhaga Andolan and the Food Movement. Their rise to power in West Bengal came after a long, violent political battle. Therefore, ideologically and experientially, violence had never been distant from Bengal’s communists.

West Bengal, unlike other parts of India, did not witness much political mobilization based on caste or religion. These factors remained subterranean in Bengal’s political life. Class and, eventually, political affiliation became substitutes around which people were mobilized. For political parties, the call for support around class or political allegiance yielded better results than appealing to segments of society based on primordial identity. For the supporters, loyalty proved to be beneficial in a society where the party had a pervasive hold on the public welfare mechanism. Refusal to associate with the party was often treated with exemplary violence; the massacre of refugees of Marichjhanpi is a case in point.

Gradually, the political narrative woven around class was superseded and the class enemy was replaced by the political opponent. This process, too, entailed a meticulous use of violence. From the Sainbari killings to the deaths in Nandigram, the communist regime ‘normalized’ violence in Bengal’s political life to perpetuate its hold on power. In Bengal, especially in rural Bengal, violence in politics and the politicization of violence went hand in hand.

The party that ended communist rule quickly adopted this vocabulary of violence, enabling the vicious cycle to continue. Ironically, the violence is perpetrated to establish a ‘democratic’ claim to power. In reality, this ceaseless violence reflects the lack of respect for democratic ideals and practices.