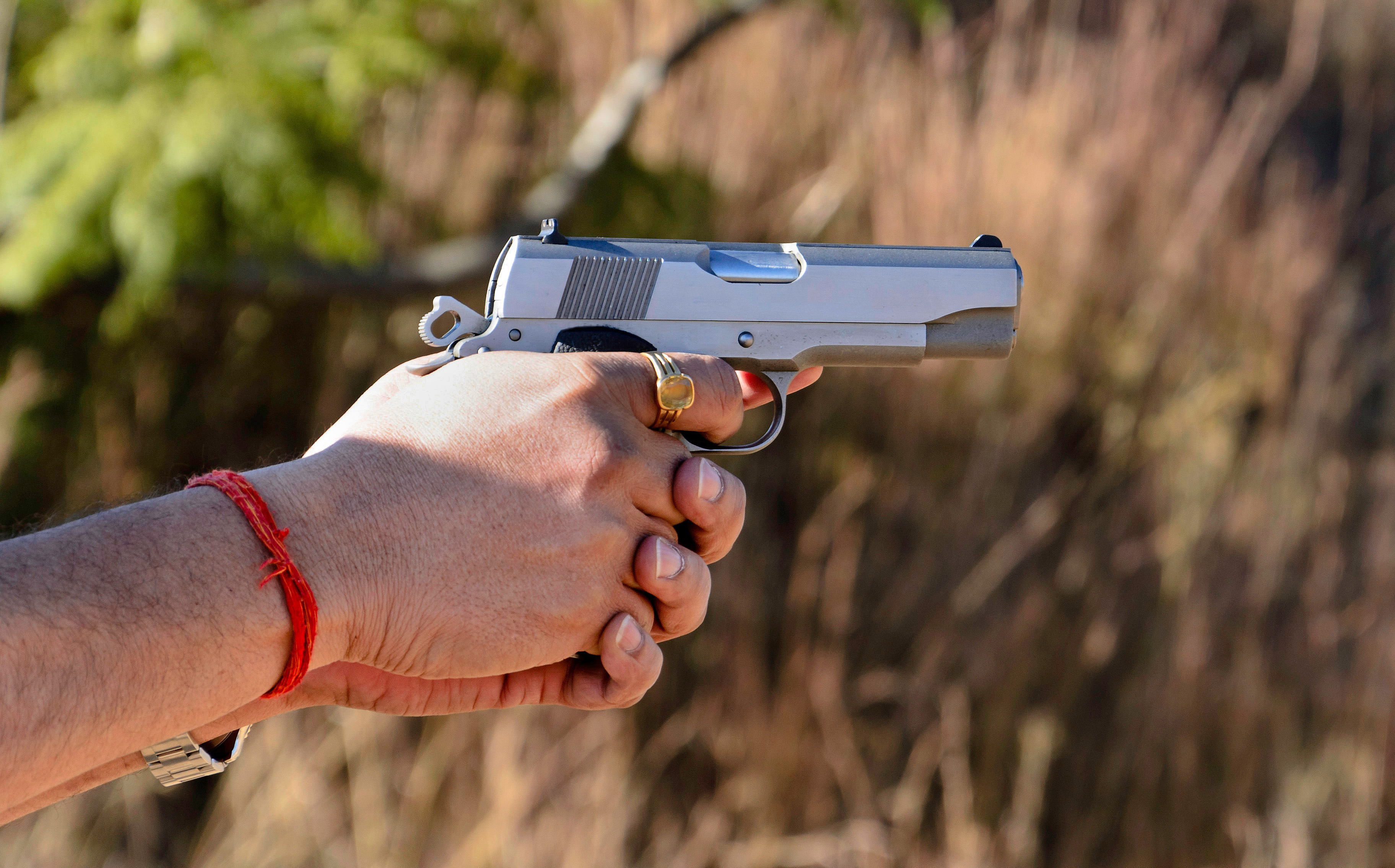 September 14 — a routine day after a prenatal checkup at a doctor’s clinic in Telangana’s Nalgonda district — turned into a nightmare for 21-year-old Amrutha Varshini. A group of men surrounded her 23-year-old husband, P. Pranay Kumar, a Dalit man who had married outside his caste, and mercilessly hacked him to death. Amrutha’s father and her uncle, T. Maruthi Rao and T. Shravan Rao, who had been staunchly opposed to the marriage, emerged as the prime suspects.

In the 15 days since the murder, the conversation in the national media has moved on. But Amrutha’s battle to bring the killers to justice has only just begun.

Violence directed towards inter-caste couples has been a blind spot for India. In 2016, a 22-year-old Dalit student in Tamil Nadu was hacked to death in front of his wife, who is from an upper caste. Similar cases have been reported in the past. Despite cash incentives by the government to encourage inter-caste unions, the India Human Development Survey (IHDS) in 2016 found that only 5 per cent of Indian marriages were between members of different castes.

Dalit grooms have had to seek police protection to ride a horse to their own wedding and despite untouchability being outlawed by the Indian Constitution, in several pockets of India, endogamous and graded hierarchy still exist.

A Facebook page set up to remember Pranay is a window to an India mired in chauvinistic caste politics. Amidst the flood of supportive comments from Amrutha’s well-wishers are hate-filled messages celebrating Pranay’s murder, castigating her for letting her parents down, and supporting her father’s right to “emotionally react” to his daughter’s marriage to a man from a different caste.

Caste-based violence isn’t new to India. But what is new is the self-assertion of people from backward castes and resurrection of Dalit pride as access to technology and quality education permeate contours of the country hitherto out of bounds. Dalit anger manifests itself in street protests, clashes with the authorities and rallies as a spate of targeted violence in the form of lynchings and exclusionary identity politics in some of India’s poorest regions threaten to upset the status quo.

What’s most interesting is the urban reaction to caste killings.

Take the example of award-winning senior journalist couple Uma and TS Sudhir, who drew flak on Twitter for conflating parental anguish with upper caste entitlement. “Every parent would want a happy married life for his daughter. Madhavi is still a student, one can imagine how much a parcel boy will earn. It is natural for girl's parents to feel concerned about her future life, whether she will lead a comfortable life with him,” Sudhir tweeted, to a barrage of comments from shocked users reminding him about the law of the land and the need for recognising the agency of consenting adults. Sudhir was referring to an attack on an inter-caste couple in Hyderabad days after the Telangana incident.

Sudhir’s wife Uma, who has won a Laadli award for sensitive gender reporting, cited a “father’s heartbreak” to comment on violent caste crimes. Sudhir reacts to the criticism he has been facing on social platforms over a WhatsApp clarification and launches an attack on liberal censorship and political hypocrisy.

Violence over intercaste marriages isnt justified. But to look at it only thru the prism of caste is not right. Madhavi's family are goldsmiths, the boy she married works as a parcel boy at a biryani point. Why wdnt the father feel aggrieved over his daughter's choice? #hyderabad

“I had made it clear that what the two fathers did was completely unacceptable. Still to keep insinuating that I was justifying caste violence was either a refusal to understand or perhaps an inability to comprehend or deliberate mischief to label someone as promoting casteism,” he says.

“The problem with the so-called liberal crowd is that they too, like the so-called ‘bhakts’, have fixed notions about a story and anything that seeks to look at a different aspect or explore a different angle is seen as challenging that.

“How is it ‘whitewashing caste’ if one looks at the story ALSO from the prism of a father-daughter relationship gone horribly wrong? No one is saying caste is not an issue. Of course it is. Which is why we discuss caste in such detail during elections…. It is an ugly reality in India,” he says.

The short-lived public attention towards sporadic caste violence across the country, glosses over a crucial aspect of these crimes — that of men’s proprietary right over women and a culture so rooted in ownership of children that it sometimes manifests into a disquieting control over them as adults.

Patriarchy is intricately intertwined with parental control in crimes against inter-caste couples. For a country that uses women’s “honour” as currency in the marriage market, this unhealthy ownership over their lives and decisions is a tinderbox of sexism and caste hate camouflaged as “fatherly concern.” Statistics released by the United Nations say that one in five cases of globally reported “honour killings” every year are from India.

“Not Crimes Of Honour”

The demand by Dalit rights activists to stop addressing these incidents as “honour killings”, which provides legitimacy to upper caste hubris, has become part of the discourse after the Hyderabad attack.

“Frankly, there is nothing honorable about murder motivated by a patriarchal or feudal world view that still wants to deny consenting adults the right to choose their partner,” says Meenakshi Ganguly, South Asia director of Human Rights Watch.

“India should take immediate steps to eliminate honour as an excuse for gender-based violence. It should uphold Supreme Court rulings that khap panchayats or other community leadership structures have no authority to issue decrees ordering murder. Those that do so should be prosecuted for their role in criminal actions,” she says. The apex court in March outlawed village kangaroo courts deeming them, saying they have no right to end marriages.

But ground realities are different, says Sanjoy Sachdev, who runs the voluntary, nonprofit organisation ‘Love Commandos’ that facilitates the marriage of men and women on the run from their families by offering them protection and access to legal help.

Sachdev says he is frustrated by the delay in bringing a law that would help stop caste-based crimes against lovers. The Centre earlier this year told a Supreme Court bench that it was bringing in ‘The Prohibition of Interference with Freedom of Matrimonial Alliance Bill’ to make caste killings a cognisable offence. It has sought comments from all the states and so far received feedback from 23.

“So if the states don’t consent, then the law won’t come into place? There is standing direction from the Supreme Court that the Collector and SSP/SP should be chargesheeted in cases of honour killings. Is it being implemented,” Sachdev says. He is referring to Markandey Katju’s directive to administrative and police officials to hold authorities responsible for failure to act in such cases.

His organisation, which has 10 lakh volunteers, and runs 500 makeshift shelters, has helped 54,000 people in its eight years of existence, according to Sachdev. However, bureaucracy and red tape is the biggest hurdle.

He’s received death threats several times but Sachdev always brushes them off as a sign that his organisation is still relevant. “Everyone has to die one day, whether by gun or sword or normally,” he says pithily.

Often, young lovers who run away to escape social tyranny use caste and religion interchangeably, he says. When the body of Rizwanur Rehman, a Muslim man who married a rich, Hindu woman, was found by a railway track in Kolkata in 2007, sympathy poured in for industrialist Ashok Todi suspected in the murder as the father distraught over his daughter’s decision to marry a Muslim man. 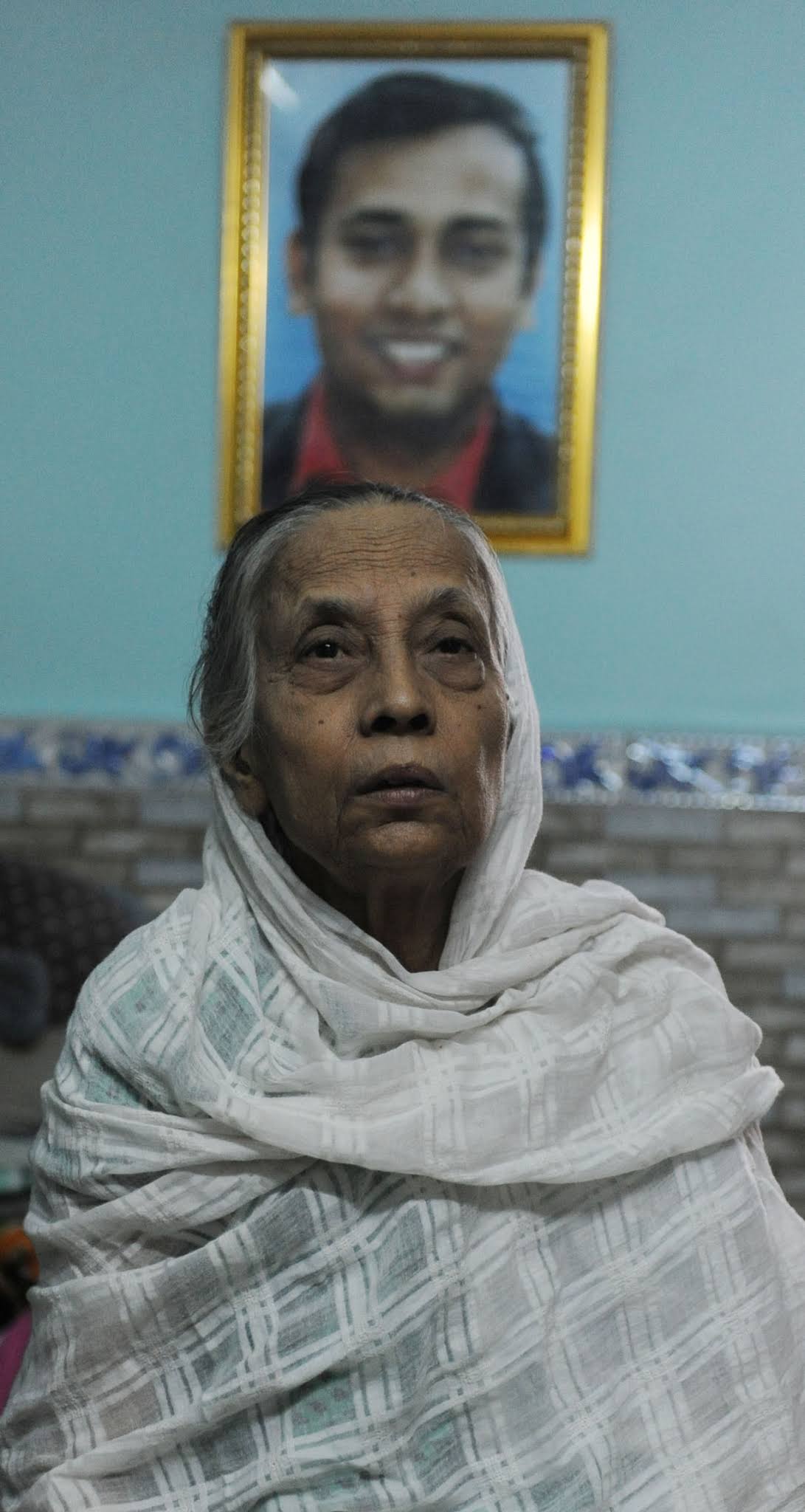 Sachdev mentions the case of 23-year-old Thamling, the daughter of a relative of Manipur chief minister Nongthombam Biren Singh, who eloped with a Muslim man from Muzaffarpur and married in secret. “We wrote to the President of India to alert him to their harassment,” says Sachdev.

Our popular cinema whitewashes caste, our celebrity authors believe people “are gagged from saying anything positive about the caste system”, our conversations are dripping with anger against reservation, and our social customs uphold Brahminical dominance. But Sachdev firmly believes that all of this will change once youths organise. A revolution is brewing and India, a country with 50% of its population below the age of 25, is sitting on a volcano, he says.