American universities are addicted to billionaires 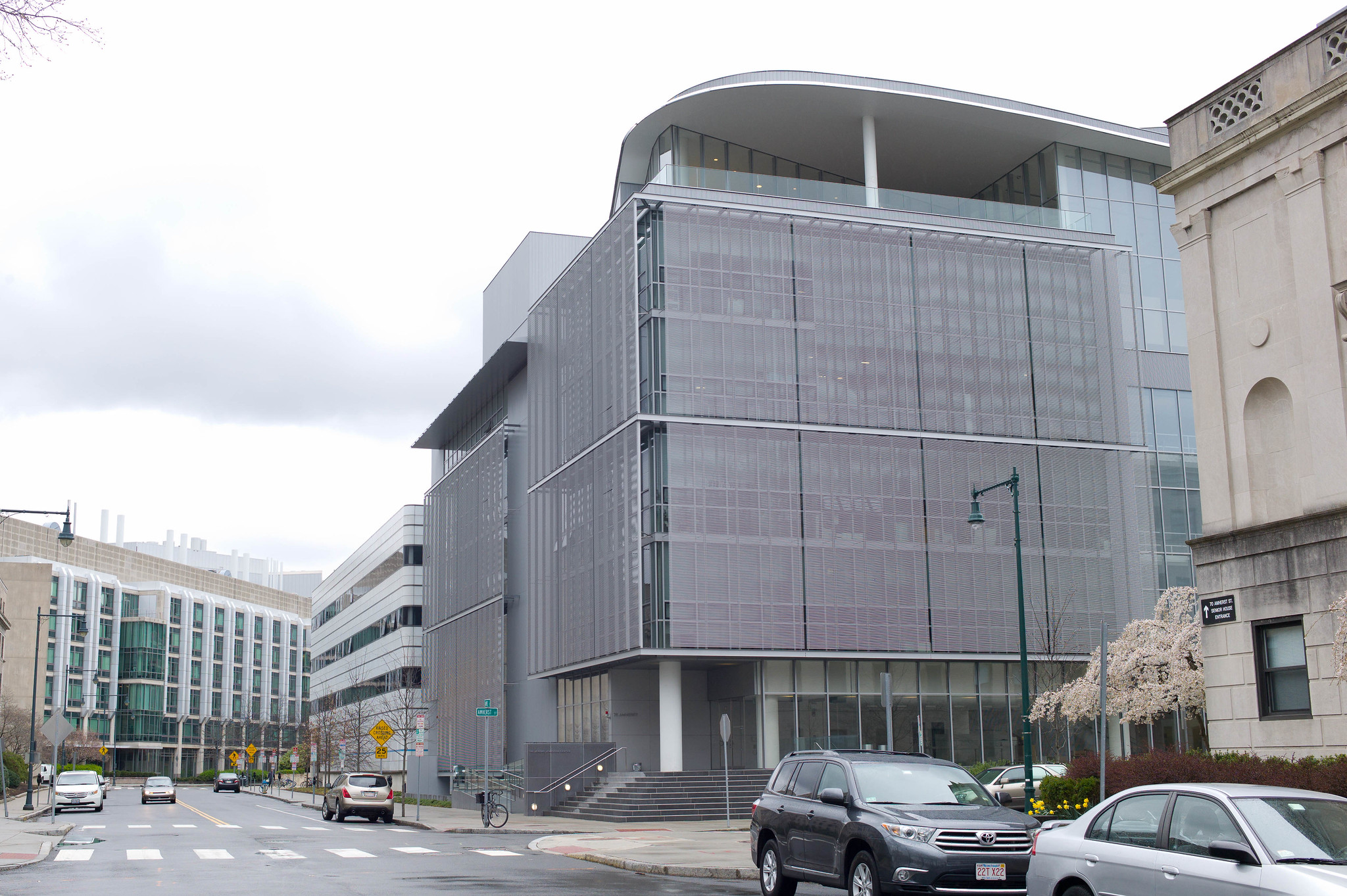 There is still a lot to unpack in the ties between MIT, one of America’s most elite universities, and billionaire pedophile Jeffrey Epstein. For now, what we can say is that his influence exacerbated one of the most pressing problems in the sciences: the systematic exclusion of women
Photo by Joi Ito / Flickr
Farhad Manjoo / New York Times News Service   |     |   Published 13.09.19, 08:10 PM

Epstein’s infiltration of MIT shouldn’t even be much of a surprise; from the Kochs to the Sacklers to the Saudis to sundry endowed chairs and fancy corporate institutes, American higher education has long been hooked on billionaires. The billionaires aren’t dumb — they go after the universities because our idea factories have proven to be susceptible to all their wealth.

Giving money to higher education amplifies a billionaire’s legacy. The money greases hiring decisions and shapes curriculums, and it can ricochet across the wider culture for decades, even after the billionaire himself has shuffled off this mortal coil. Note how Charles and David Koch used higher-education philanthropy to push a libertarian intellectual agenda that influenced policy wonk circles across the country. The Sacklers, meanwhile, used their opioid-derived loot to insulate the family name from the horrors that the family business was wreaking across the country.

Epstein’s money, too, inarguably had a pernicious effect on science and tech. How exactly this happened will take a while to figure out. For now, what we can say is that Epstein’s influence exacerbated one of the most pressing problems in the sciences: the systematic exclusion of women.

What gets me is the unctuous, oozing chumminess — the unembarrassed, hat-in-hand genuflection toward the pedophile rainmaker.

There was Joichi Ito, director of Massachusetts Institute of Technology’s prestigious Media Lab, with a problem well known to anyone who’s ever laboured in academia: He was low on funds. But unlike, say, the thousands of adjunct professors who toil in American universities at poverty wages, Ito was in charge of an institution that had long cultivated a direct line to corporations, billionaires and pretend-billionaires with reputations to launder. So all he had to do to get money to pay for a researcher was dash off an email: “Could you re-up/top-off with another $100k so I can extend his contract for another year?” Ito asked Jeffrey Epstein in September 2014, according to documents published last week by The New Yorker. In response, Epstein snapped his fingers: “Yes.”

There is still a lot to unpack in the ties between one of America’s most elite universities and a convicted sex offender — ties that led to Ito’s resignation last weekend from MIT as well as several boards, among them that of The New York Times.

But what’s immediately striking about the relationship is the way it echoes the other things we’ve heard about Epstein’s stunningly successful efforts to wriggle his way into the good graces of scientists, technologists and other academic luminaries. The chumminess suggests a deeper and more intractable moral rot in American academia: It shows that when a billionaire (or, in Epstein’s case, a faux billionaire) comes calling, men in the ivory tower can’t resist lowering their golden locks to let the plutocrat climb aboard.

“Almost every science scholar whom he’s said to have courted or supported is a man,” Slate’s Daniel Engber recently reported of Epstein’s cultivation of intellectuals. Before and after his conviction in 2008, Epstein was a regular on the masturbatory tech gadfly circuit — an attendee and sponsor of “billionaire dinners” and related sausage-factory soirees at which ultrawealthy men (among them the founders of Amazon and Google), elite scientists and various other male luminaries discussed the future they were collectively trying to build (or, depending on your perspective, squander.)

She’s right. As Engber found, when Epstein flew artificial intelligence experts in 2002 and physicists in 2006 to his private island, and hosted a conference at his home in 2010, nearly every scholar he’d picked was a man. The few women who attended were there as bonbons — models picked to sate interests of Epstein’s unrelated to science. “He would alternate between us,” one professor told Engber. “Sometimes he’d turn to his left and ask some science-y questions. Then he’d turn to his right and ask the model to show him her portfolio.”

When I emailed Negroponte to ask about Szalavitz’s warning, he said, “She may have, and would have been right.” In an all-hands meeting at the Media Lab last week, Negroponte defended taking Epstein’s money based on what the lab knew about him at the time. He also boasted about being on a first-name basis with 80% of American billionaires. In an email, Ito did not respond to the question but instead offered a blanket apology: “I remain deeply sorry for my errors in judgment and understand there is no justification for my actions.”

Szalavitz said that she felt Epstein’s donations had consequences for women affiliated with the lab. “I was a contemporary of all those people at all those dinners,” she said. “I always wondered why I didn’t get invited to those things. Now I know: When you include a sex trafficker, you can’t include women.”