Are India’s public institutions, especially those meant to safeguard the health of the people, interested in doing their duty at all? 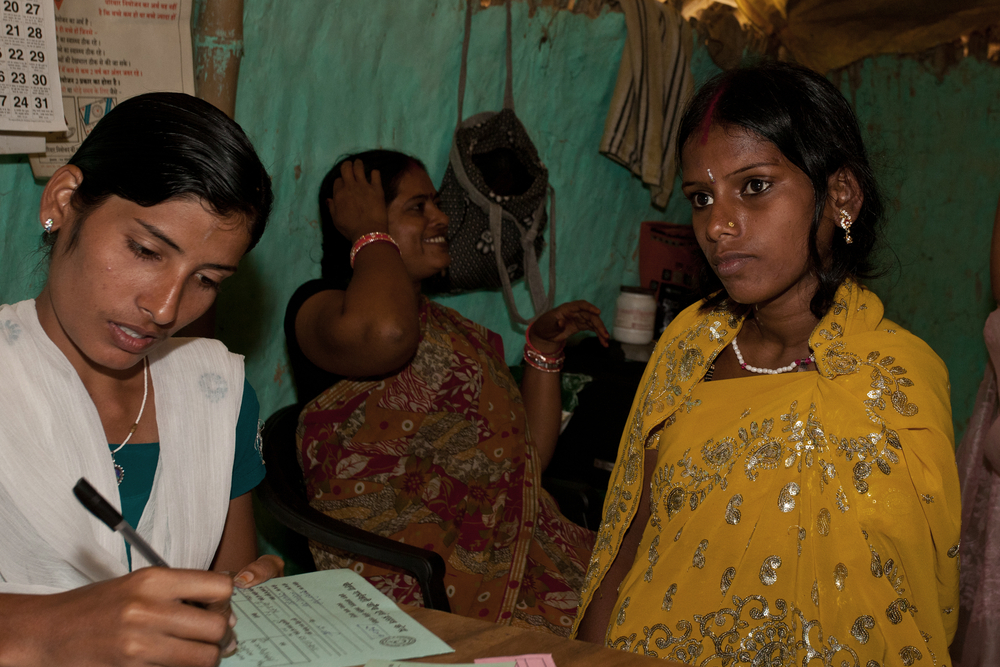 Women, especially those from less privileged sections are made ready for an easy passage out by layers of vulnerabilities: inadequate nutrition, anaemia, early marriage, teen pregnancies, repeated childbirth, lack of rest and unrelenting stress
Shutterstock
The Editorial Board   |   Published 24.08.19, 04:30 AM

Women are regularly killed in India, yet there are no murderers. Or rather, there is no identifiable murderer; faceless, multiple, amorphous — the killers’ collective is an almost invisible force. Women, especially those from less privileged sections — even if only educationally — are made ready for an easy passage out by layers of vulnerabilities: inadequate nutrition, anaemia, early marriage, teen pregnancies, repeated childbirth, lack of rest and unrelenting stress. It is not that this combination of social and physical problems has not been addressed — from raising awareness to targeted government programmes. Success is limited and painfully slow in comparison to the size of the population, for it is not external help alone but a change in deep-seated attitudes and inherited social arrangements that is needed. Whether or not Rekha, from Singha village in the Mirzapur district of Uttar Pradesh, who died during labour recently, had been an underage mother is not clear. But she was delivering her fourth child and, according to the government hospital to which she had gone first, she was anaemic.

That she had gone to hospital for her delivery could have been a positive step in a country where over half the women, according to a World Health Organization report, deliver their children at home without professional help. Reportedly, the district hospital refused to admit her, although the hospital authorities later denied that she had asked for admission. Funny, because Rekha went to the district magistrate of Shahjahanpur for help: why would a heavily pregnant woman traipse all over the place without cause? It is certain she went to the DM; a video clip shows him shaming her for having a fourth baby. The impact of this can be imagined: a public humiliation for a situation for which Rekha alone cannot be responsible, apart from the fact that she, like most Indian women, may not have had deciding rights about the reproductive use to which her body is put. The unseasonable lecture on birth control exposed the government officer’s assumption of superiority — of both gender and position.

The hospital admitted Rekha according to the DM’s orders, but, Rekha’s family claims, no doctor came to see her. The disappointed woman was taken to a private facility where she bled to death during delivery. The hospital’s role is slippery and — apparently at least — blatantly unethical. Are India’s public institutions, especially those meant to safeguard the health of the people, interested in doing their duty at all? If not, why not? According to the hospital, Rekha’s family was asked to arrange for blood as she was anaemic, but she was signed out. Will the hospital guarantee that their communications with the family were clear, polite and respectful?

Can Rekha’s death be justified? The indifference of designated protectors towards women and girls already disadvantaged by the quality of their lives is inexcusable in any civilized country. But again, maybe this country is not so.

For Mother’s Day, save women’s lives