Regulatory mechanisms that keep power in check are essential to democracy 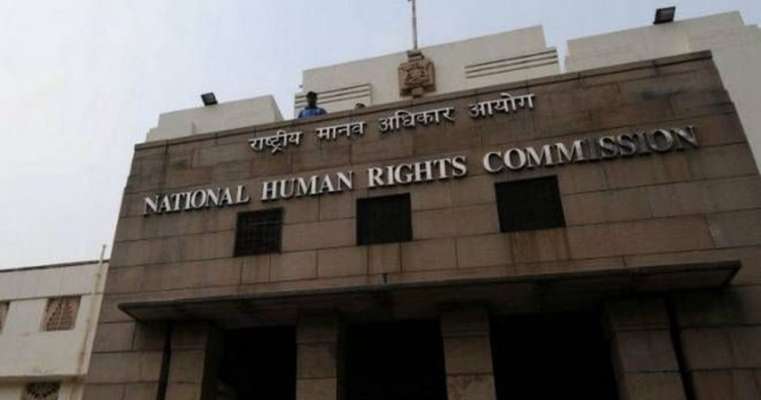 An important facet of institutions in a healthy, functioning democracy is the existence of regulatory mechanisms that keep power in check. Perhaps that is why they remain the targets of successive political dispensations that are eager to escape accountability. The former Chief Justice of India, H.L. Dattu, who now heads the National Human Rights Commission, drew attention to the systematic disregard for such institutions when he said that the NHRC has urged the Union government on numerous occasions to give it more teeth, without which it can only make recommendations. The fear of being held accountable — transparency is integral to democracy — is common to consecutive political regimes, including the present dispensation at the Centre. This anxiety can have unfortunate consequences. Take, for example, the threat to the autonomy of the National Green Tribunal, which is tasked with resolving environmental conflicts and dispensing justice. Last year, in a series of moves to tighten the Centre’s grip over the executive functioning of the green body, the government cleared the appointment of an unspecified number of members in the NGT for three years “or until further orders”. This decision was in direct violation of existing NGT rules; in the light of this, the comment made by the NHRC chief gains further significance.

The efficient functioning of an institution, however, is not dependent on just an expansion of its role; integrity holds the key. Robust institutions must have adequate provisions for ensuring transparency. There has been widespread criticism of the manner in which the NHRC has dealt with human rights violations in Chhattisgarh. Closed-door hearings, testifying to the opaque functioning of the rights-based organization, fly in the face of what the NHRC stands for. Moreover, existing laws require a first intervention by the police which, on account of the lack of sensitization and the will of their political masters, have often being accused of botching up investigations and subsequently affecting the outcome of court cases. These lapses in the criminal justice system are evident in the abysmally low rate of conviction for rape cases in India — it stands at 27.2 per cent. As such, if institutions such as the NHRC have to be made effective, they must undergo critical amendments. They must be invested with the power to impose penalties, resist political interference in investigations and be independent of partisan law enforcement bodies. These factors, among others, must come together seamlessly for rights bodies to function autonomously.