Advertisement
Home / Opinion / A crisis of these proportions demands grace

A crisis of these proportions demands grace

When the overload of information is confusing, it is easy to tarnish a sign of grace with chauvinistic rhetoric 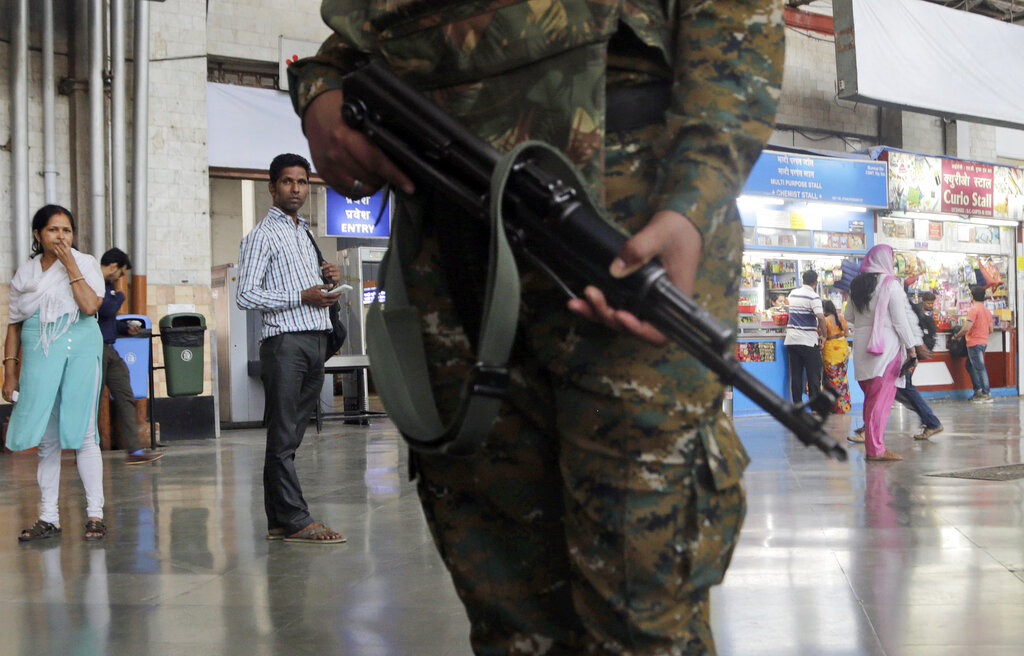 India and Pakistan need to proceed with a full understanding of the threats the situation poses, first of all to people who are not terrorists, whether civilians or soldiers.
AP
The Editorial Board   |   Published 02.03.19, 03:54 AM

There are some crises that go beyond the desires and concerns of the moment. These probably occur more frequently on the level of personal existence; sometimes they affect clans or groups. It is unfortunate when such danger and uncertainty include a whole nation in their sweep, even worse when they involve two neighbouring countries. That is the unfortunate phase that India and Pakistan are experiencing now, and it demands that both sides proceed with a full understanding of the threats the situation poses, first of all to people who are not terrorists, whether civilians or soldiers. Immediate concerns, such as the temptation to encourage unthinking jingoism among sections of the respective domestic constituencies through reports of aggressive heroism, or the attempt to go up the popularity scale with elections on the horizon, become irrelevant in the context of a serious stocktaking of possibilities. Defusing the crisis demands wisdom, political vision, patience and generosity, that is, leadership qualities that politicians are expected to possess. In other words, a crisis of these proportions demands grace.

Grace is one of the impalpable gifts that enrich human existence. In daily use, the quality can be explained simply enough as an indefinable beauty in presence or movement. Grace can also be an attribute of manner, for example, the ability to accept defeat without rancour, or of attitude, as in the willingness to be fair and honest. In other words, it is a positive quality that can convey the best and noblest aspects of human beings, and, in its most elevated sense, it is associated with the divine in one religion: illimitable kindness that is freely given without being asked for. It is the way to peace.

At moments of national crisis, leaders of a country come together to think of the people as a whole, not just of their respective parties. Political rivalries in the domestic arena, however intense, seem petty when compared to the possibilities facing the nation. In such situations, some leaders are able to rise above the circumstances and the desire to ‘get back at the other’, and act in ways that make them stand out. Ironically, bad times bring out their capacities for graciousness, restraint and diplomatic astuteness. Ungraciousness in this context stands out starkly, not just locally but before the whole world.

When the overload of information is confusing, and the lines separating truth, lies and doctored video tapes blurred, it is easy to tarnish a sign of grace with chauvinistic rhetoric. It is also possible to mistake innocent remarks for aggressive rhetoric aimed at political one-upmanship before the elections. It is difficult to discern, as Lady Macbeth said in Macbeth, “which is which”. So when the Indian prime minister talks of a pilot project just completed at a ceremonial meeting with scientists, it is not expected that he would be speaking of the likelihood of conflict after the announcement of the release of the Indian pilot by Pakistan. That would be deeply disappointing.

Optics are as important as keeping the country safe