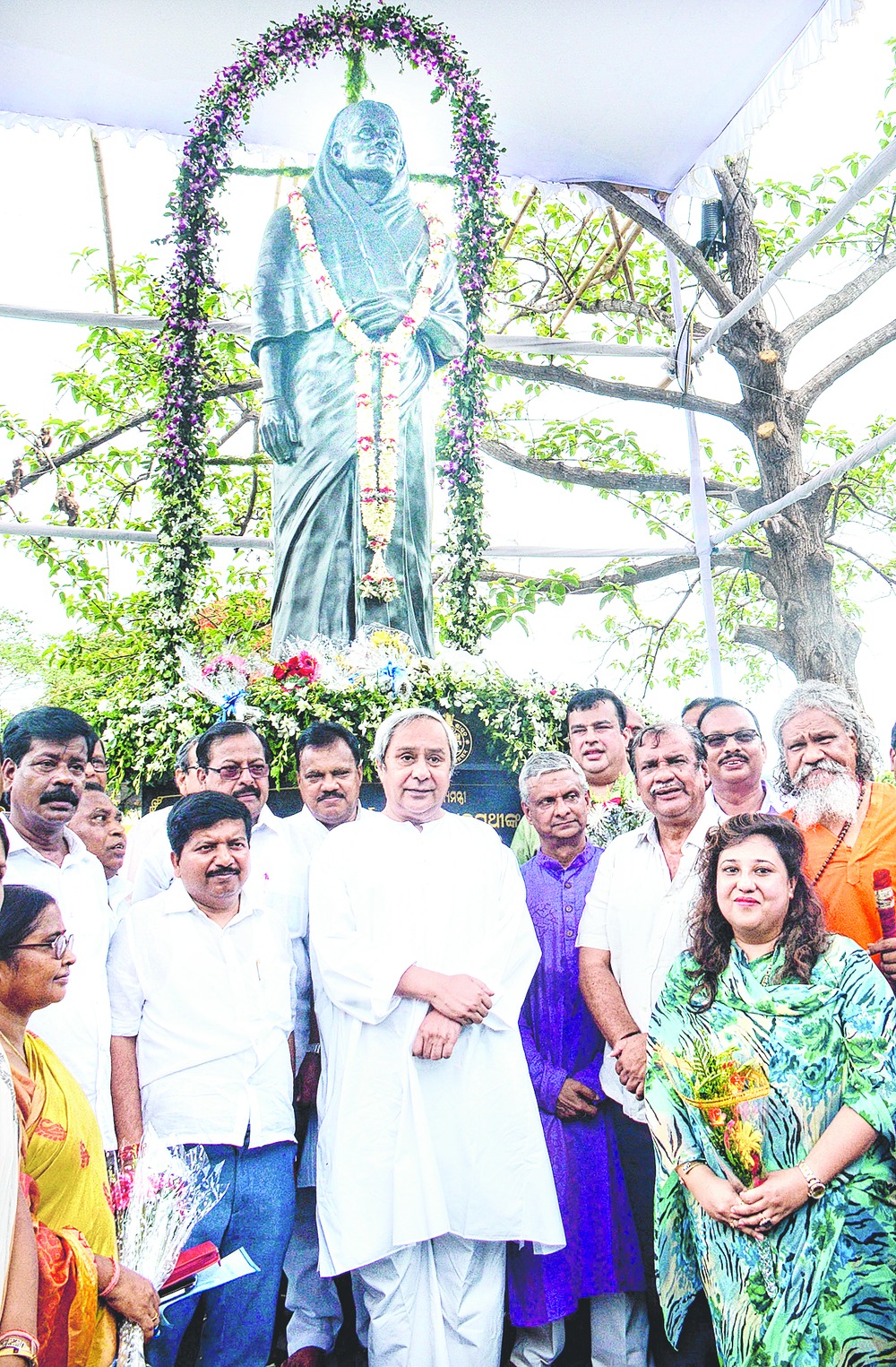 The 10-feet-tall statue, which stands near Raj Bhavan, has been built by the state culture department at an estimated cost of Rs 5.8 lakh.

"Nandini Satpathy was the first woman chief minister of Odisha and a good administrator," Naveen said after unveiling the statue. A host of meetings were held across the state to pay tribute to the late leader.

BJD MP Tathagat Satpathy, who is also the son of the late leader, hailed the efforts of his mother and described her as a great chief minister. "She had shown how women in the state could enter politics without reservation. The chief minister has empowered women of the state by unveiling the statue of Nandini Satpathy," said the MP.

During her tenure as chief minister she had undertaken a number of initiatives including police reforms. The state also witnessed growth in the areas of rural development, education and art and culture during her tenure. She had also brought in the Land Reforms Act, which freed lands from the hands of individuals who were not farmers. She died on August 4, 2006, at the age of 75.

Several other organisations in Bhubaneswar, Cuttack, Berhampur, Dhenkanal, Baripada and Sambalpur in the state and in Delhi, Mumbai, Gurgaon and Bangalore also paid tribute to the leader.