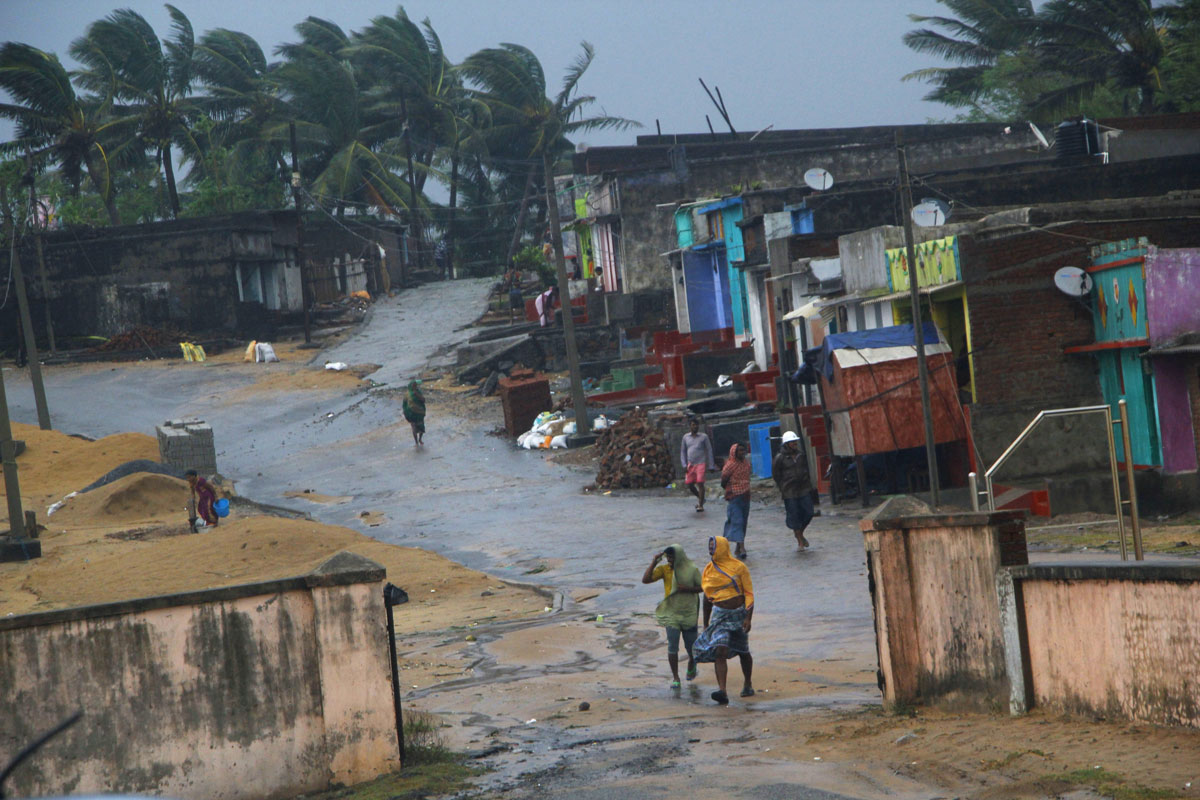 At least 12 people were feared dead and four missing in a landslide triggered by heavy rain due to cyclone Titli in Odisha's Gajapati district, Special Relief Commissioner B.P. Sethi said on Saturday.

The incident occurred when some villagers took shelter in a cave structure following very heavy rainfall on Friday evening, he said.

“There are reports about death of 12 people in a landslide caused by heavy rains in Baraghara village under Rayagada block in Gajapati district. We are verifying them,” Sethi said.

Four people were missing and they were feared trapped under the debris.

The district collector of Gajapati was asked to visit the spot to have a look at the situation and give a detailed report.

After getting the report, financial assistance will be provided to the affected people as per government provisions, Sethi said.

He said the area where the landslide took place was remote and the roads were blocked by uprooted trees.

A rescue team, including personnel of the National Disaster Response Force, rushed to the area which was ravaged by incessant rainfall. The cyclone had made a landfall on Thursday southwest of Gopalpur near Palasa, said an official.

Chief Minister Naveen Patnaik, who was reviewing the situation, is slated to undertake an aerial survey of some of the affected areas, including Ganjam, Gajapati and Rayagada districts.

As many as 1,27,262 people were sheltered in 963 relief centres on Friday, while the NDRF and the Orissa Disaster Rapid Action Force were deployed to speed up rescue and relief operations, Sethi said.

Ganjam, Gajapati, Rayagada, Puri, Kandhamal and Kendrapara districts were affected by floods, he said, adding Ganjam was categorised as the “worst-affected”.

Two helicopters requisitioned from the Indian Navy are being used in air drop operations in Ganjam district, said officials.

Patnaik had earlier formed a three-member ministerial team to visit the flood-affected Ganjam, Gajapati and Rayagada districts and monitor the operations there.

The state government cancelled the Dusshera vacation of all its employees in southern and central division, including Bhubaneswar, in view of the cyclone and subsequent flooding in different parts of the state.