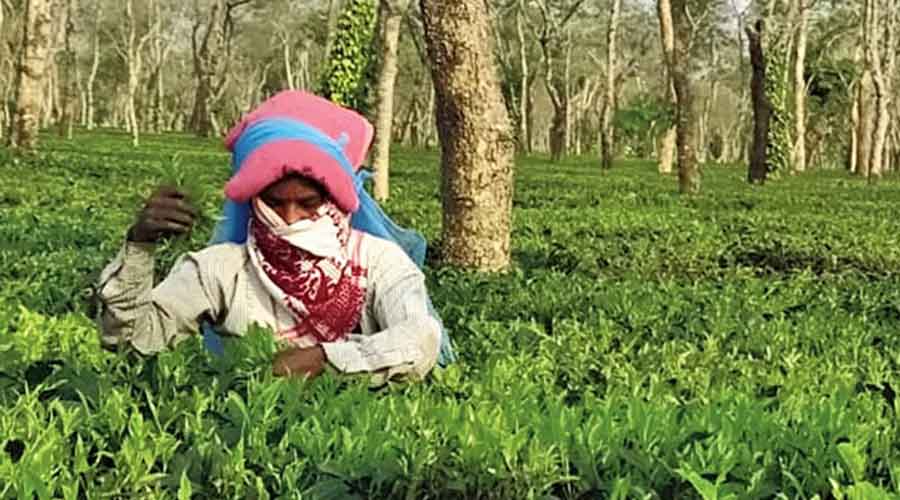 India stares at a sharp decline in tea export because of the ongoing Russia-Ukraine war.

Ajay Jalan, president of the Tea Association of India (TAI), on Saturday said that the Russian invasion of Ukraine would adversely affect tea trade at a time when the industry is being “increasingly” hemmed in by fiscal issues arising out of “incessant increase in wages, input costs and an almost stagnant remunerative prices”.

Speaking at the 35th biennial general meeting of the TAI, in Assam’s Jorhat, Jalan said: “I stand before you at a critical juncture when the world is witnessing a major war in Europe wherein the Western Block has swiftly introduced draconian economic measures. In this world of inter-dependability, no nation, including India can remain insulated from it.”

He said: “ Our export to CIS countries, including Russia, is 58-65 million kg and this war is bound to affect tea trade in these regions of the world. Coupled with the fact that the country has an ongoing payment issue vis-à-vis Iran, the country is staring at a sharp decline in export figures. The export for 2021 was stuck at 195.50 million kg against 256 million kg attained in the year 2018.”

Yagnik expressed concern over rising tea import, a key challenge confronting the industry. The last three fiscal years saw “total” import of 60.35 million kg of tea of which an estimated 36.39 million kg “went” into domestic consumption. The import in 2021 was 25.90 million kg, which is nine per cent higher than the previous year.

“Due to the low cost of production, the competing countries offer their produce at a lower price thereby attracting more buyers,” he said.

Moreover, “large” quantities of duty-free tea imports declared for re-export come to India at a “very low price” from different origins such as Africa, Argentina and Vietnam.

The TAI appealed to the state government to come up with new policy in granting permission to tea estates for undertaking alternative plantation activities. Land is a state subject.

Yagnik said: “The land held by tea gardens comes under the purview of provisions of Assam Fixation of Ceiling on Land Act... The land can only be utilised for cultivation of tea and activities ancillary to cultivation of tea. Thus price realisation has shown a decreasing trend for quite some time... Time has come to explore the possibility of alternative crops in a limited manner to reach the level of sustainability of the tea estates.”

He added, “ This may be in the form of floriculture, medicinal crop etc. There has been recent investment in the state for setting up industries which are using this as raw materials for their herbal products.”