Aizawl to Delhi flight from March 29

GoAir has fixed the fare from Delhi to Aizawl (Lengpui airport) at Rs 3,476 and from Aizawl to Delhi at Rs 4,000 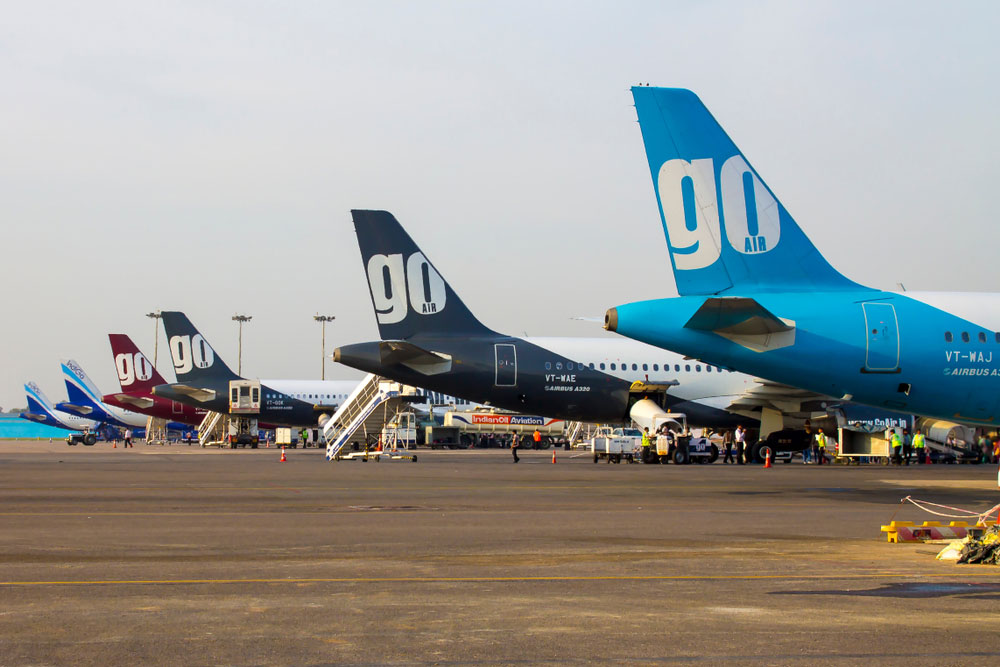 A Mumbai-based low-cost airline, GoAir, will operate a Airbus 320 aircraft between Aizawl and Delhi from March 29.

Flights to Delhi were suspended after Jet Airways withdrew operation from the state in February last year, a senior official said on Monday.

Principal consultant for civil aviation, Wing Commander J. Lalhmingliana, said the flight on the Aizawl-Delhi route will be operated daily.

The airlines has fixed the fare from Delhi to Aizawl (Lengpui airport) at Rs 3,476 and from Aizawl to Delhi at Rs 4,000.

GoAir had launched its operation from Aizawl on October 15 last year with chief minister Zoramthanga flagging off the Airbus 320 operated by the private airlines from Lengpui airport.

The airlines also started operation on the Aizawl-Guwahati-Calcutta sector from October 27.

Chief minister Zoramthanga on Saturday flagged off an IndiGo flight of Aizawl-Guwahati- Agartala sector from the Lengpui airport. The ATR aircraft operated by IndiGo took off from Lengpui airport at 12.30pm.

Mizoram is IndiGo’s sixth destination in the Northeast. The flight service between Aizawl and Agartala is the first route in history, according to officials.

Civil aviation wing officials said IndiGo would also launch a flight service on the Delhi-Aizawl sector in near future. They said the fare from Guwahati to Aizawl is Rs 2,248, from Aizawl to Guwahati Rs 3,632 and from Agartala to Aizawl Rs 1,251.