Why those in power loved CBI officer Asthana

When Asthana had met Advani as a young IPS officer, he had named Vallabhbhai Patel as his idol 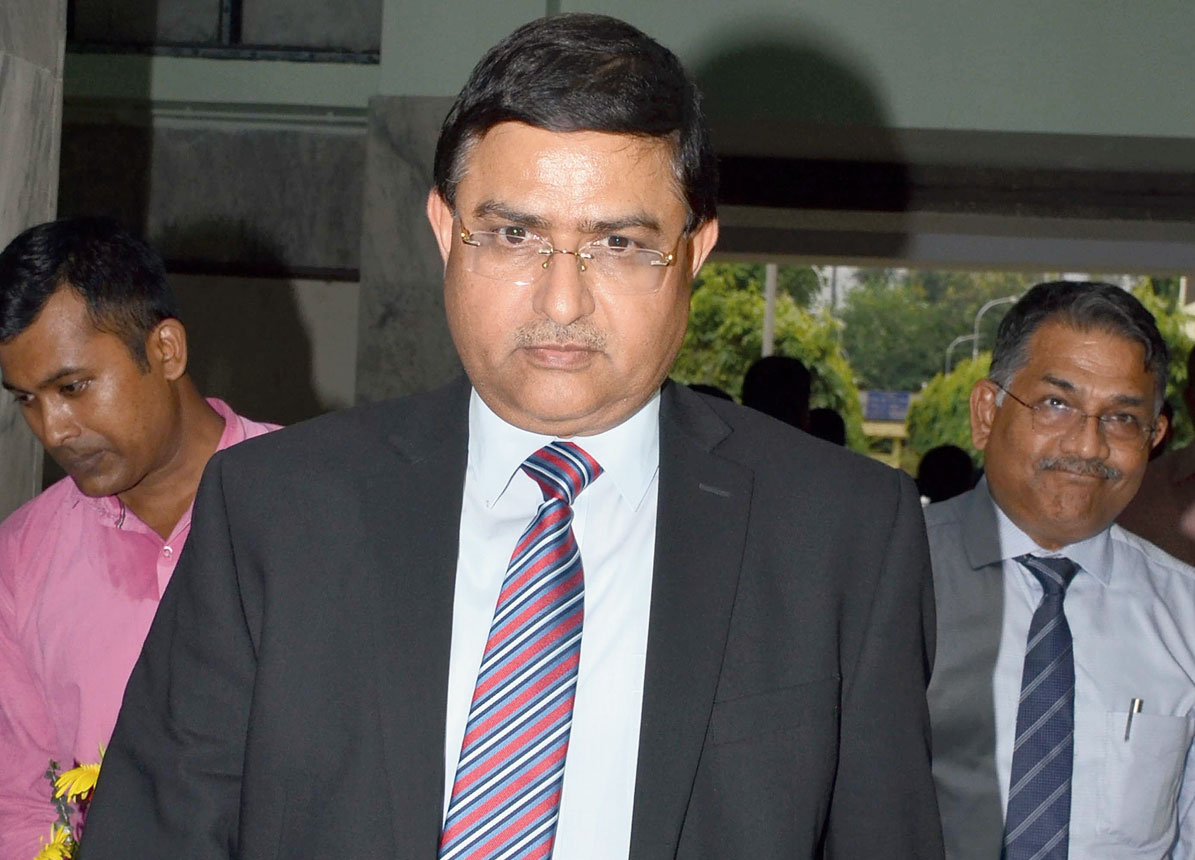 As a young IPS officer in 2000, Rakesh Asthana’s chance meeting in Gujarat with then Union home minister L.K. Advani proved a turning point in his career.

The 1984 batch Gujarat cadre IPS officer was in charge of the security arrangements for Advani’s visit and met him at the state guesthouse. One of his seniors introduced Asthana to Advani and after a brief chat, the home minister appeared to have immediately taken a liking to him, one of Asthana’s batchmates recalled.

“Who is your idol?” Advani apparently asked him. “The Iron Man of India, Sardar Vallabhbhai Patel,” came the prompt reply.

“Advaniji was so impressed with him that during his every visit to the state, Asthana was given charge of his security arrangements,” said the batchmate.

He recounted that in 2002, Advani had introduced Asthana to his protégé Narendra Modi, then Gujarat chief minister. It was on the recommendation of the Union home minister that Modi had asked Asthana to probe the 2002 Sabarmati Express train carnage case at Godhra that ignited the Gujarat riots of 2002.

Initial investigations by local police had indicated that it might have been a spontaneous attack. But the investigations carried out by Asthana suggested that a cleric had mobilised a mob at the station to target the S-6 compartment that was carrying kar sewaks.

“Asthana’s report had backed the statement of chief minister Modi who had called it a pre-planned massacre. Modi was then being accused of making controversial statements to create anti-Muslim sentiments but the report by Asthana came as a big relief for him,” a Gujarat police officer said.

The bond between Asthana and Modi grew strong and the police officer eventually became one of his trusted lieutenants, a section of other officers said.

During that time, Asthana also came in contact with Amit Shah, the then Gujarat home minister. They became very close to each other, the officers said.

Because of his proximity to Modi and Shah, Asthana was often hailed as a “super cop” and his career graph took off. He was made police commissioner of Surat and Vadodara.

When Modi formed the government at the Centre, many police officers in Gujarat had assumed that it was a matter of time before Asthana would be called to Delhi.

“He is an old hand at aiding Modi in executing his blueprint for Gujarat and knows inside out Modi’s Gujarat model of governance. This is the main reason why he was brought from Gujarat, along with 22 other bureaucrats from the state, within a year of Modi taking charge in Delhi in May 2014,” an officer said.

Asthana was appointed the additional director of the CBI and was tipped to be the next director. In fact, the Modi government had made him the CBI’s interim chief in 2016 by superseding several senior officers, triggering controversy and allegations of favouritism. It was only after the Supreme Court’s intervention that the Centre appointed Alok Verma as the CBI’s full-time director in January 2017.

Asthana, however, refused to accept Verma as his boss and reported directly to the Prime Minister’s Office, bypassing his boss, leading to the turf war that has now become the worst crisis for the CBI, sources said.

CBI insiders said Verma had once scolded Asthana in the presence of other officials, saying he was the boss and it was none of Asthana’s business to act as an interface between the CBI and the PMO.

“Both Verma and Asthana became sworn enemies after the former had objected to Asthana’s elevation as special director last year, saying he was being probed in a bribery case,” said a CBI officer.

In the CBI, Asthana was supervising almost all politically sensitive cases, including corruption charges against Lalu Prasad and his family and

Originally from Bihar, Asthana studied in Netarhat Vidyalaya, a school in Jharkhand, and later graduated from Jawaharlal Nehru University before clearing the UPSC exam in his first attempt.

Sources in Gujarat said he was approachable during his initial years as IPS officer. “He idolised Sardar Patel from his school days but went on to became a Modi bhakt,” said a Gujarat police officer.