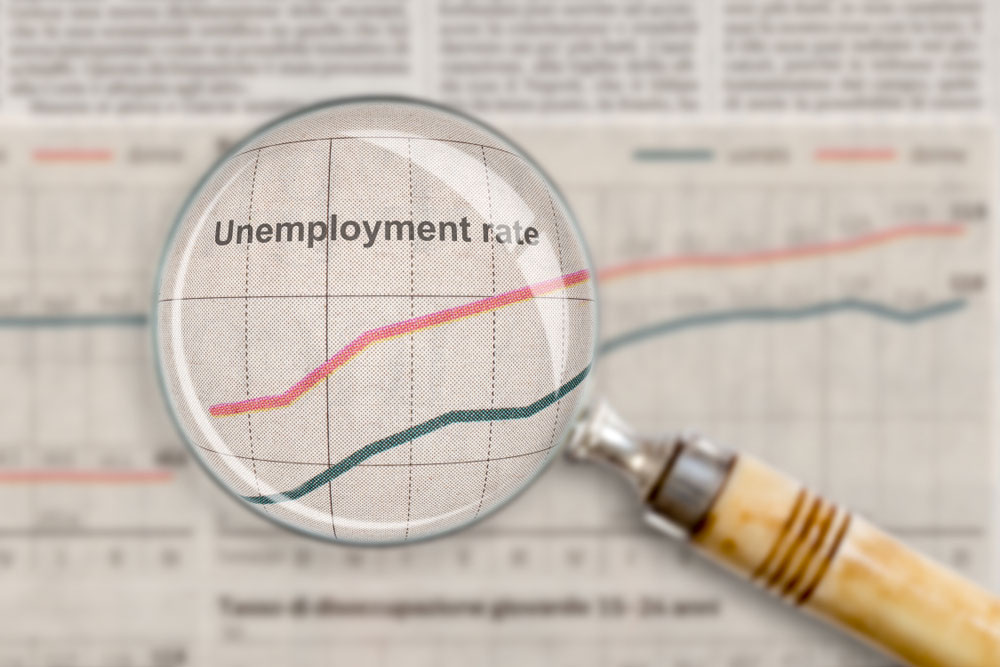 The unemployment rate has climbed despite a fall in the number of job seekers, Mahesh Vyas, head of the Mumbai-based think tank told Reuters, citing an estimated fall in the labour force participation rate.

The number of employed persons in India was estimated at 400 million in February compared with 406 million a year ago, he said.

The CMIE numbers are based on a survey of tens of thousands of households across India. The figures are regarded by many economists as more credible than the jobless data produced by the government.

The figures will be unwelcome news for Prime Minister Narendra Modi ahead of a general election due to be held by early May.

Concerns about weak farm prices and low jobs growth are often brought up as election issues by Opposition parties.

When the government has released official data for the jobless rate in the past, it has tended to be out-of-date. But recently, it withheld a batch of data because officials said they needed to check its veracity.

The figures that were withheld in December were leaked to a local newspaper a few weeks ago, and showed that India’s unemployment rate rose to its highest level in at least 45 years in 2017-18.

A CMIE report released in January said nearly 11 million people lost jobs in 2018 after the demonetisation of high-value notes in late 2016 and the chaotic launch of a new goods and services tax in 2017 hit millions of small businesses.

The government told Parliament last month that it did not have data on the impact of demonetisation on jobs in small businesses.