UN set to meet on Kashmir 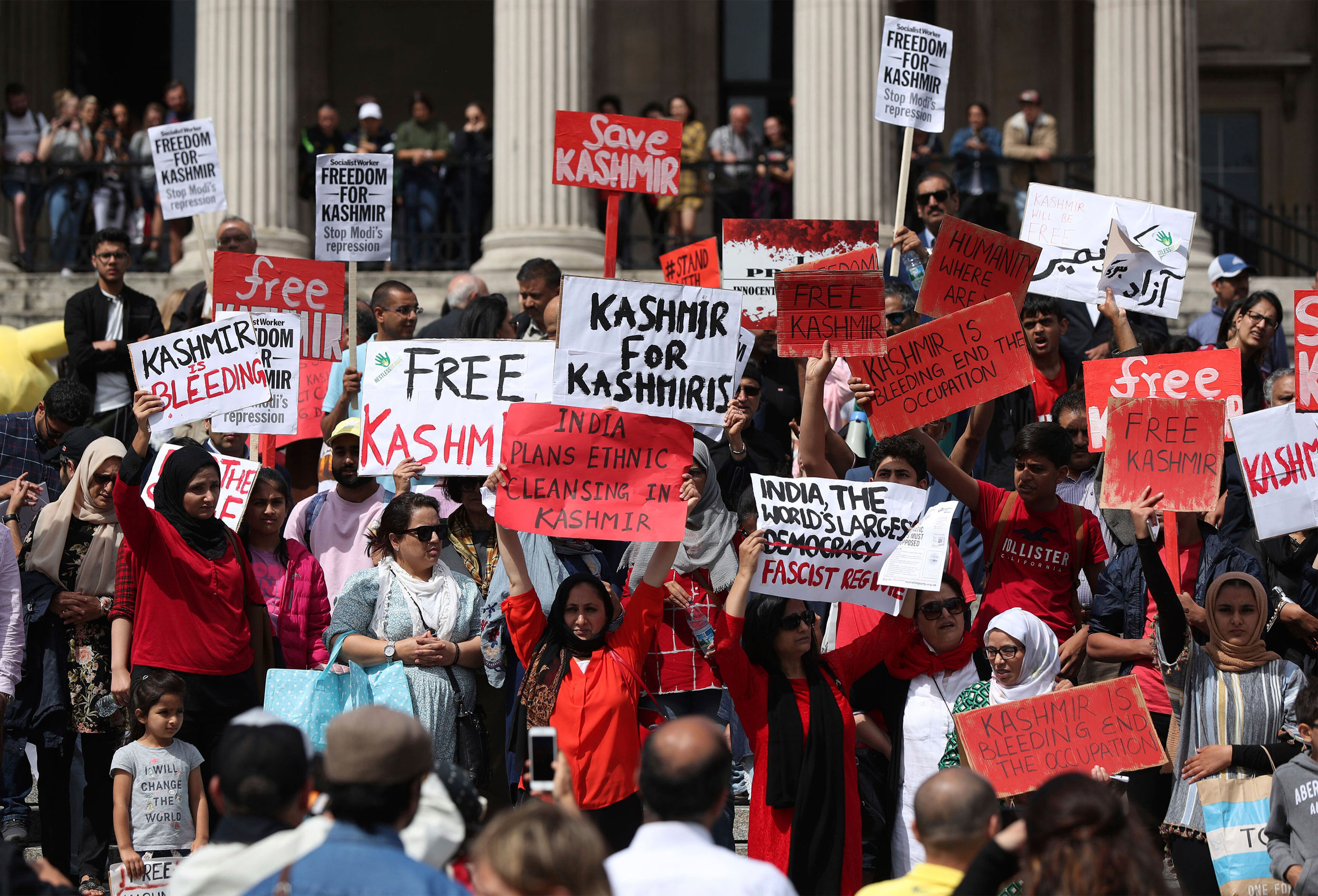 The UN Security Council is to meet behind closed doors on Friday at the request of China and Pakistan to discuss India’s decision to revoke the special status of Jammu and Kashmir, diplomats said.

Any action by the 15-member council is unlikely as the US traditionally backs India while China supports Pakistan.

Earlier, France had responded to the China-Pakistan request by proposing the council discuss the issue in a less formal manner — known as “any other business” — next week, diplomats had said.

“The world needs to realise that it is the issue of humanity and not a piece of land between the two countries,” the state-run PTV quoted Qureshi as saying.

Since India’s August 5 decision, which scraps Jammu and Kashmir’s autonomy and allows non-residents to buy property there, the Valley has been under a lockdown. Phone lines, the Internet and television networks have been blocked and restrictions imposed on movement and assembly.

“Pakistan will not provoke a conflict. But India should not mistake our restraint for weakness,” Qureshi had written to the Security Council on Tuesday, seeking a meeting on Kashmir.

“If India chooses to resort again to the use of force, Pakistan will be obliged to respond, in self-defence, with all its capabilities.”

UN secretary-general Antonio Guterres has called on India and Pakistan to refrain from any steps that could affect the status of Jammu and Kashmir. Guterres has said he is concerned about the reports of the restrictions imposed in the Valley.

India has told the international community that its move to scrap Jammu and Kashmir’s special status is an internal matter. New Delhi has advised Islamabad to “accept the reality”.

The UN Security Council had adopted several resolutions in 1948 and in the 1950s on the Kashmir dispute, including one that says a plebiscite should be held to determine the future of the mostly Muslim state.

Another resolution calls upon both India and Pakistan to “refrain from making any statements and from doing or causing to be done or permitting any acts which might aggravate the situation”.

Qureshi had on August 9 flown to Beijing for urgent consultations with the Chinese leadership on the subject of raising Kashmir at the Security Council, PTI reported. After his return to Pakistan, he had said that Beijing fully supported Islamabad in the matter.

During a bilateral meeting with Chinese foreign minister Wang Yi on Monday in Beijing, Indian external affairs minister S. Jaishankar had conveyed that New Delhi’s decision on Kashmir was an internal matter.