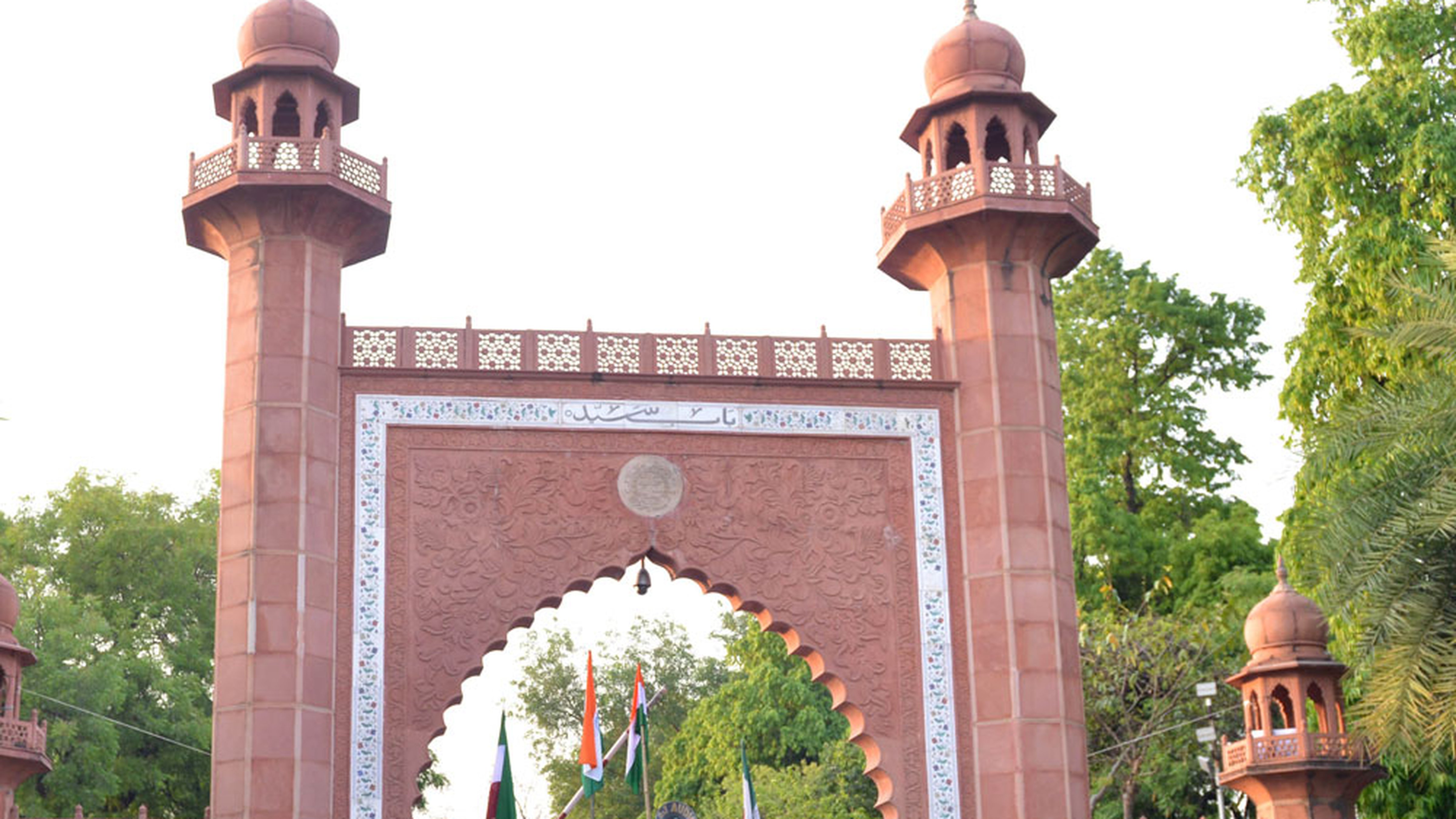 The Supreme Court on Tuesday referred to a seven-judge bench the question whether Aligarh Muslim University could be accorded the status of a “minority” institute.
Prem Singh
Our Legal Correspondent   |   New Delhi   |   Published 12.02.19, 10:39 PM

The Supreme Court on Tuesday referred to a seven-judge bench the question whether Aligarh Muslim University, which had been created by an act of Parliament, could be accorded the status of a “minority” institute.

Chief Justice Ranjan Gogoi and Justices L. Nageswara Rao and Sanjiv Khanna referred the matter to the larger bench after attorney-general K.K. Venugopal and senior advocate Rajeev Dhavan insisted on it. Venugopal, who appeared for the Centre, and Dhavan, for AMU, both said a seven-judge bench should determine the law on the issue.

This was because a five-judge bench had in 1968 ruled that AMU could not be given the status as it had not been created by a Muslim individual or body but by the state.

In 2006, the UPA government and AMU had both approached the top court after Allahabad High Court struck down as unconstitutional a rule amended in 1981 by the then central government. The amendment had granted the varsity the status of a minority institute.

AMU has opposed the 2016 appeal on the ground that it was based on “political” considerations. “It is not open to the central government to question the validity of a law made by Parliament…,” AMU had said in its latest affidavit.

The Centre, however, feels that the 1968 ruling of the constitution bench had become the law of the land.

At least four AMU students were injured on Tuesday when two groups clashed over the proposed visit of Hyderabad MP and AIMIM leader Asaduddin Owaisi.

The AMU student union had organised Muslim Front — a symposium to which leaders of many parties had been invited.

The clash broke out when Ajay Singh, a student leader of the Bharatiya Janata Yuva Morcha, reached the venue with his supporters and raised slogans against the union. Singh, a student of AMU, is the grandson of BJP MLA Dalveer Singh.

Adityanath guns for AMU: why doesn't it have quotas for SC/ST?