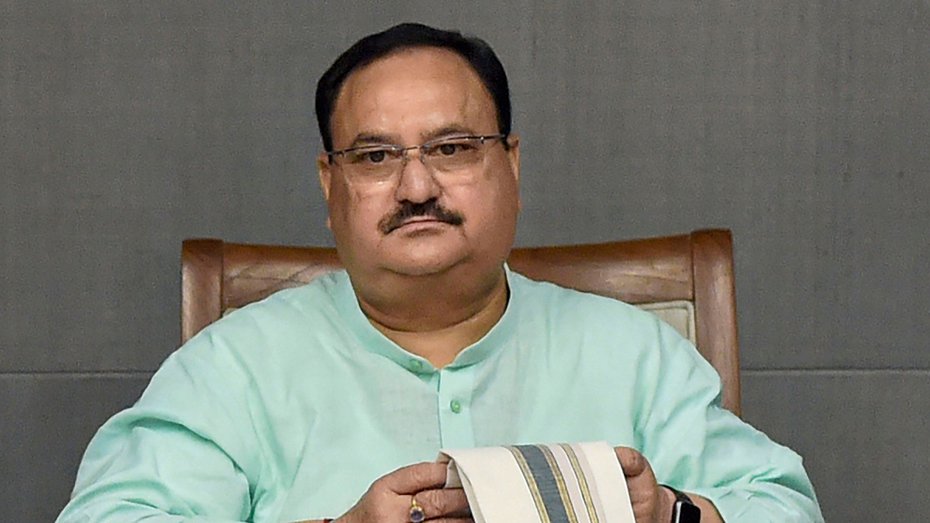 Launching a fresh attack on Rahul Gandhi, BJP president J.P. Nadda said on Monday that the Congress leader "has not attended" a single meeting of Parliament's standing committee on defence but continues to "demoralise" the nation and question the valour of armed forces.

Nadda's tweets came following reports that Gandhi has attended none of the committee's meetings so far.

There was no immediate reaction from the Congress to Nadda's attack.

"Rahul Gandhi does not attend a single meeting of Standing Committee on Defence. But sadly, he continues to demoralise the nation, question the valour of our armed forces and do everything that a responsible opposition leader should not do," the BJP president said.

He added, "Rahul Gandhi belongs to that glorious dynastic tradition where as far as defence is concerned, committees don't matter, only commissions do. Congress has many deserving members who understand parliamentary matters but one dynasty will never let such leaders grow. Really sad."

Gandhi has been leading his party's sharp criticism of the central government over a host of issues, including the continuing standoff between Indian and Chinese armies.

The BJP has in turn accused him of lowering the morale of armed forces.