Puri to be connected with Vande Bharat Express soon 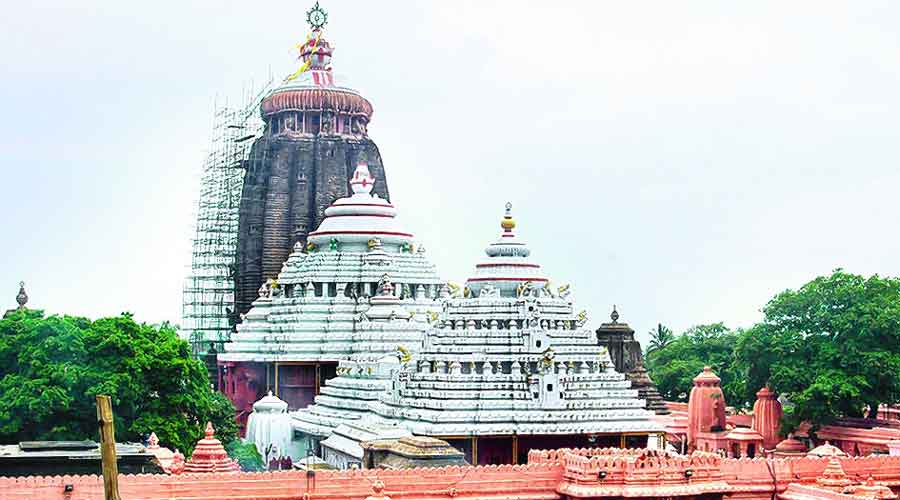 Bringing Vande Bharat Express to Puri is on the cards and we hope it will materialise soon, says Ashwini Vaishnaw.
File picture
Subhashish Mohanty   |   Bhubaneswar   |   Published 20.08.21, 02:08 AM

Both the leaders visited Puri to pay obeisance to Lord Jagannath. Vaishnaw announced that Puri, which is one of the four holy places of Hindus and the spiritual centre of Odisha, would soon be connected with the Vande Bharat Express.

Vaishnaw said: “Puri is one of the popular tourist and religious destinations in the world and has great cultural importance.  Work is on for the development of Puri railway station. Bringing Vande Bharat Express to Puri is on the cards and we hope it will materialise soon.”

At Puri, a delegation led by Puri Vikash Parishad convenor Jagannath Bastia met the two Union ministers and demanded the construction of a 35km new railway line between Puri and Konark, where the Sun Temple is located.

They pointed out that the East Coast Railway has already conducted the feasibility survey and chief minister Naveen Patnaik had earlier assured to bear 50 per cent of the cost of the new railway line.

Vaishnaw and Pradhan will tour the state for three-days till August 22 covering about 420km. Both the ministers are scheduled to attend as many as 115 events in six Lok Sabha constituencies under seven districts. They will reach out to the public to create awareness on the various welfare schemes of the Centre.

While Vaishnaw will attend 74 public meetings, Pradhan will address the remaining.  Vaishnaw, who had gone to the Rajya Sabha with the support of the BJD, would attend meetings at different places in Koraput,  Nabarangpur, Kalahandi, Bolangir and Raygada. He will travel by train to Raygada. Pradhan will address meetings in Khurda, Cuttack and Bhubaneswar.

In order to connect with the masses, Vaishnaw tweeted: “Odisha is always my Karma Bhoomi.”

The former IAS officer and private secretary to former Prime Minister Atal Bihari Vajpayee, Vaishnaw had served as district collectors in Odisha and also served the state in different capacities.

Through the Jan Ashirwad Yatra, the BJP is making a desperate attempt to bolster its campaign ahead of the panchayat elections scheduled to be held in February next year.

The ruling BJD is not leaving any stone unturned to ensure that its base in the state becomes stronger.

Ahead of the panchayat elections both the BJP and BJD are making all out efforts to reach to the public and build up a strong public network.

Naveen will launch the government's smart health card scheme for 3.5 crore economically vulnerable people from Malkangiri on Friday.  Hoardings of the events have been put up across the state in advance.

However, Pradhan on Thursday urged the state to implement the Centre’s health programme Ayushman Bharat in Odisha. The Odisha government has so far declined to implement it.