Post-reunification, new civic body in Delhi will be stronger: Sitting and former mayors

Mayor's position will rise, they add 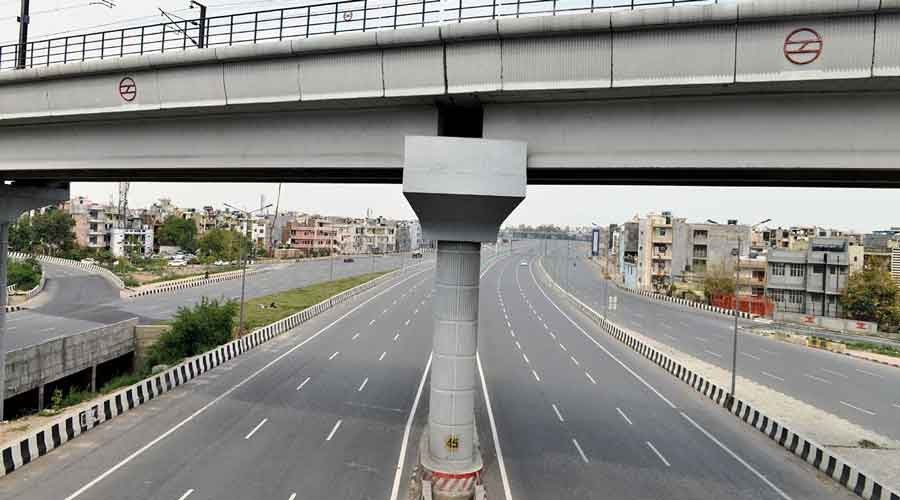 With the Centre likely to introduce a bill in the ongoing Budget session of Parliament to reunify the three municipal corporations in Delhi, many serving and former mayors on Tuesday said a unified civic body will be "stronger", development projects will get "fast-tracked" and the position of mayor will "receive a boost".

"The new unified civic body will be a stronger one and the position of mayor will rise significantly, and it will be equivalent to that of a CM, as it was when we had a unified MCD. Also, we are hopeful that financial condition would also be enhanced through appropriate measures," he told PTI.

All three corporations in the city are currently ruled by the BJP, which has been controlling the civic bodies since the trifurcation of the erstwhile unified MCD and also from 2012-2017 prior to it.

The BJP and the AAP have been at loggerheads for the past several years over the issue of civic funds, and accused each other of "playing politics" over it.

The Union Cabinet on Tuesday gave its nod to a bill to merge the three municipal corporations in Delhi, a move that is likely to escalate the ongoing political tussle between the BJP and the AAP ahead of the high-stakes civic polls.

The Delhi Municipal Corporation (Amendment) Bill is likely to be introduced in the ongoing Budget session of Parliament, sources in the government said.

Delhi has three civic bodies - North, South and East Delhi municipal corporations or NDMC, SDMC and EDMC - and the last civic polls in the city were held in April 2017.

South Delhi Mayor Mukesh Suryan said the step was "much-needed" and it will spell a "better fortune" for the civic bodies.

"The unified municipal body will be stronger, development projects will get fast-tracked and we will be able to provide better civic services," he said.

Echoing Arya, Suryan also said that the "position of a mayor will rise now".

Suryan claimed that "a request has been sent to the Centre to include a provision for sending funds directly to the unified civic body, instead of via Delhi government route".

The erstwhile MCD was governed under the Delhi Municipal Corporation (DMC) Act 1957 and it continued to be the legal basis for the three corporations since trifurcation.

Since trifurcation of the MCD, the NDMC and the SDMC have 104 wards each, while the EDMC has 64 wards. At present, the post of mayor in the three corporations in Delhi sees five single-year terms on rotation basis, with the first year being reserved for women, the second for open category, third for reserved category, and the remaining two also being in the open category.

Arya said, "We had opposed the move to trifurcate the MCD back then also, when it was proposed during the Sheila Dikshit government in Delhi."

"Reunifying them is a good option, and it will improve the financial condition of the three local bodies. Since 2012, everything is divided into three segments, and that means greater bureaucratic delays. When the MCD was split into three corporations, we had suggested that their financial viabilities at least be ensured," he said.

"There will be one municipal commissioner now, and a very senior bureaucrat will be appointed," he added.

'"We (civic bodies) had been crippled by the AAP government in Delhi who were not releasing funds to us. Now, that problem will be rectified and I am positive that the Centre will ensure that the MCD will emerge stronger," he said.

Asked if the move will give them an upper hand in the upcoming civic polls, Aggarwal said, "We already had an upper hand, and now we will put up a consolidated fight and return to power as one."

The AAP on Tuesday termed the Union Cabinet's nod to the bill for unification of the three municipal corporations as "tactics" to delay civic polls but asserted that it will not make any difference to its poll prospects as Delhiites have made up their mind to oust the BJP from power in the corporations.

The party urged the Delhi State Election Commission not to "buckle" under pressure of the BJP government and conduct municipal elections on time as the new civic bodies have to be formed before May 18.

The unified municipal corporation, the sources said, will be a well-equipped entity for optimum and even utilisation of financial resources which will reduce mounting liabilities, expenditure on the functioning of the three municipal corporations and improve the civic services of the national capital.

Some more amendments have also been cleared in the principal Act of 1957 to ensure more robust delivery architecture for greater transparency, improved governance and more efficient delivery of civic services for the people of Delhi, they said.