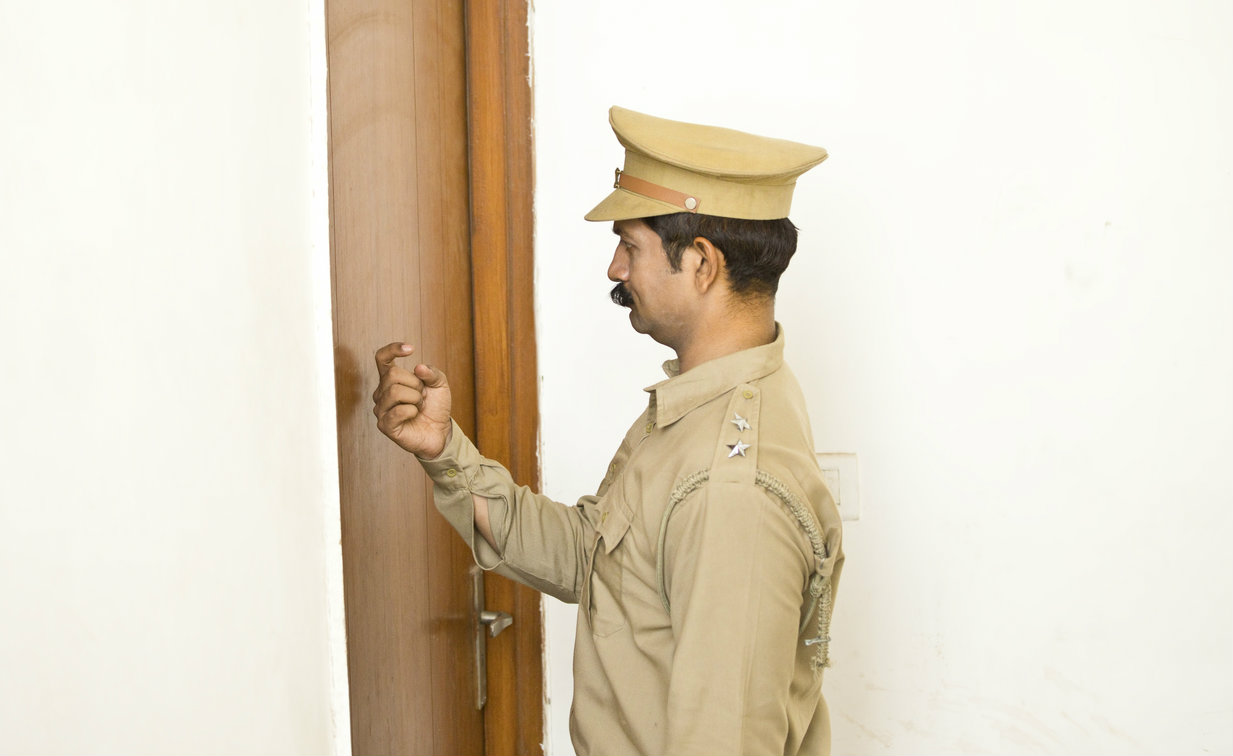 The Supreme Court Wednesday clarified its last year’s order on police reforms and said officers with a minimum of six months’ tenure left in service can be considered for the post of director-general of police (DGP).

A bench headed by Chief Justice Ranjan Gogoi said the recommendation for the post of DGP by the Union Public Service Commission (UPSC) and preparation of the appointment panel should be purely on the basis of merit.

Singh had alleged that the July 3, 2018, directive, asking the UPSC to consider only those IPS officers for appointing as DGP who have two years of service left, was being misused by state governments who were ignoring competent senior officers.

'Due to this, brilliant police officers have been overlooked just because they do not have two years of services left. The UPSC says that it will not consider these officers,' lawyer Prashant Bhushan, appearing for the former DGP, had said.

The court had in July last year passed a slew of directions on police reforms and restrained all states and Union Territories from appointing any police officer as acting DGPs to avoid favouritism and nepotism in such high-level appointments.

It had taken note of the Centre's submission that some states have adopted a practice to appoint DGPs on the last date of retirement, as a consequence of which the person continues for two years after his date of superannuation.

Besides giving due weightage to 'merit and seniority', it had directed the UPSC to consider those IPS officers 'who have got clear two years of service' for appointment as DGPs.