People in Muslim-majority Kargil are upset that the university will be located in Buddhist-majority Leh, the other district in the region 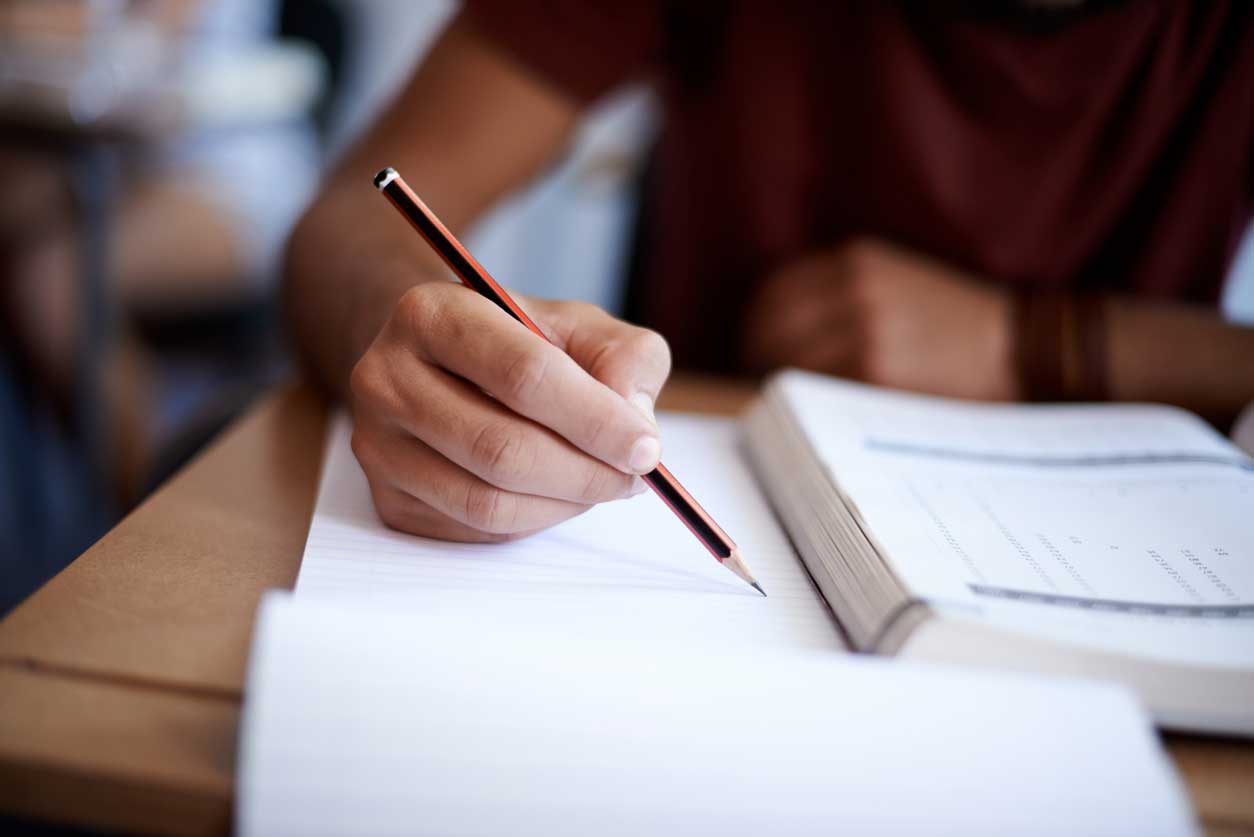 The Jammu and Kashmir administration under governor Satya Pal Malik has given the go-ahead for setting up a “cluster university” in Leh district, putting under stress the nascent unity between Buddhists and Muslims in the state’s Ladakh region.

People in Muslim-majority Kargil, one of the two districts in Ladakh, are upset that the university will be located in Buddhist-majority Leh, the other district in the region.

Former Kargil MLA Asghar Karbalai said people in the district had been demanding a full-fledged central university but have got a cluster university — basically an upgrade for a set of existing colleges to a university — and that too in Leh.

“Kargil has three colleges and Leh two. More people live in Kargil than Leh and more students are enrolled in Kargil colleges than in (colleges in) Leh. But we have been ignored and Leh has got the university,” Karbalai said.

“This is one more time we have been discriminated against. Leh gets more funds than Kargil and the Centre recently opened seven routes for adventure tourism in Leh and none in Kargil.”

The state’s two big political parties — the National Conference and the Peoples Democratic Party — have both extended their support for a university in Kargil and criticised the governor-led administration for ignoring the district.

“I wholeheartedly support this demand of the people of Kargil. It’s very important for Governor Malik to balance the demands & requirements of Leh AND Kargil. Failure to address the concerns of BOTH districts leads to alienation & anger. Kargil deserves justice,” National Conference leader and former chief minister Omar Abdullah tweeted.

The Ladakh region has five colleges — three in Kargil and two in Leh — and all will now be affiliated to the new university, which will have a vice-chancellor and can hand out degrees.

These colleges have so far been affiliated to Kashmir University.

The approval for setting up the cluster university — an initiative of the Union human resource development ministry — came on Monday.

An official spokesperson said the Malik-headed State Administrative Council had approved the Jammu and Kashmir University of Ladakh Bill, 2018, and Rs 65 crore would be allotted as an initial grant.

Jamyang Tsering Namgyal, chairperson of the Leh Autonomous Hill Development Council, lauded the governor’s decision. “We wanted a central university in Leh but have got a cluster university. That is a good beginning and will give respite to thousands of students who move out for higher studies.”

The clearance ignited fresh tensions only weeks after Kargil had for the first time joined hands with Leh over a Ladakh division. The autonomous councils in the two districts passed separate resolutions favouring the creation of the Ladakh division, the third in the state after Kashmir and Jammu. Ladakh has been part of Kashmir.

Kargil has in the past opposed Leh’s call for a separate division, fearing that Buddhists would wrest the upper hand in the new division.