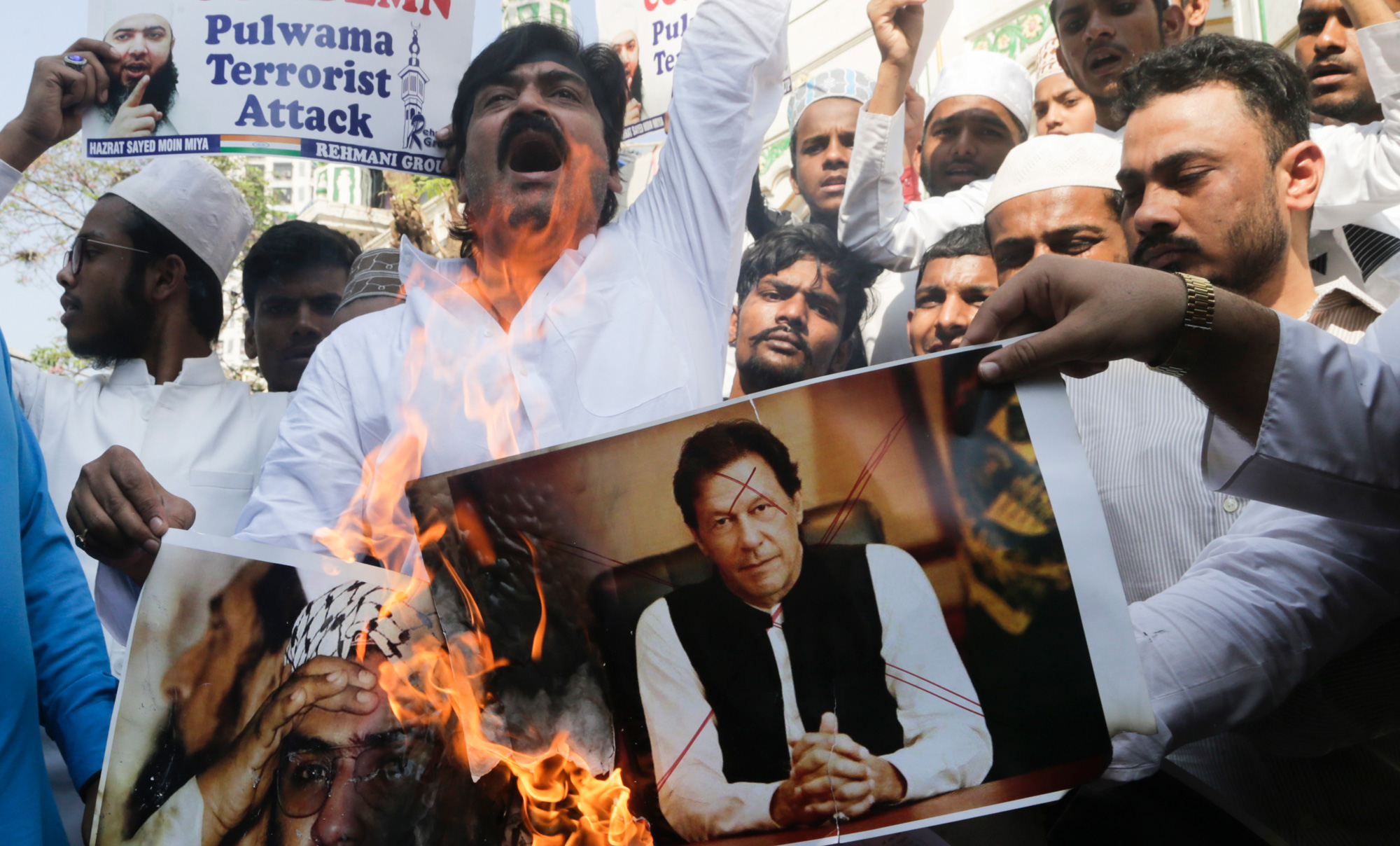 A Pakistani lawmaker from Prime Minister Imran Khan’s party has met top Indian leaders, including Prime Minister Narendra Modi, as Islamabad started backdoor contacts with New Delhi to defuse tensions between the two sides in the wake of the Pulwama terror attack.

“I met Sushma Swarajji and I told her that issues between the two countries can only be resolved through talks,” Vankwani told PTI on Sunday.

He said he told Swaraj that Pakistan did not want any tension with India.

“Pakistan has never allowed anyone to use its soil to spread terror and would never allow it in the future too, I assure you. We do not want tension with India. Let peace prevail,” Vankwani told Swaraj. He said at the meeting, he offered to play the mediator’s role between the two nations.

Noting that mutual trust is important for the talks to take place, Vankwani expressed hoped the two countries would “move in a positive direction from here on”.

“I have communicated a positive note to the Indian leaders and I hope there will now be a change in their behaviour,” Vankwani told the paper over phone on Saturday.

The Sindh-based PTI leader, who is a lawmaker on minority seat, was in India as part of a 220-member delegation from 185 countries who attended the Kumbh Mela on an invite of the Indian government.

“I told the Indian foreign minister that in Pakistan it’s captain’s government now; he is a Pathan and he does what he says. We assure you that no Pakistani institution is involved in the Pulwama attack,” the report quoted Vankwani as saying.

Pulwama aftermath: A promise and a warning from Imran Khan