Advertisement
Home / India / Pulwama aftermath: A promise and a warning from Imran Khan

Pulwama aftermath: A promise and a warning from Imran Khan

“If India retaliates, we will not think and retaliate back,” says the Pakistan Prime Minister 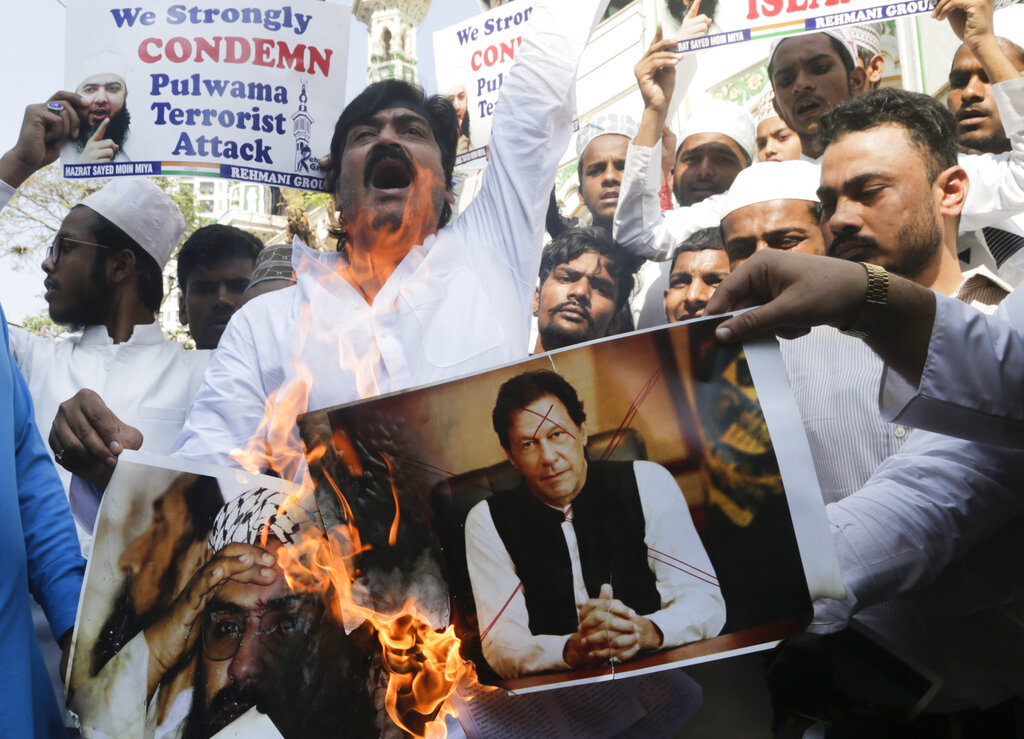 Pakistan Prime Minister Imran Khan on Tuesday assured India that action would be taken against the perpetrators of the Pulwama attack if New Delhi shares 'actionable intelligence', but warned against any retaliatory action on his country.

In a video message to the nation, Imran responded to Indian allegations of Pakistan's involvement in the attack in Kashmir last Thursday.

Stating that Pakistan wants 'stability in the region', Imran said: 'If India has evidence or actionable intelligence, they should give it to us and we will take action.'

He said he has come across calls for an attack on Pakistan through the Indian media and warned, 'If India retaliates, we will not think and retaliate back.'

'It is easy to start a war but difficult to end it,' Imran said, adding: 'I want to ask India if they want to live in the past?'

The Pakistan Prime Minister said it is not in Pakistan’s interest “that somebody from here goes out to do terrorism, nor that somebody comes here and does terrorism'.