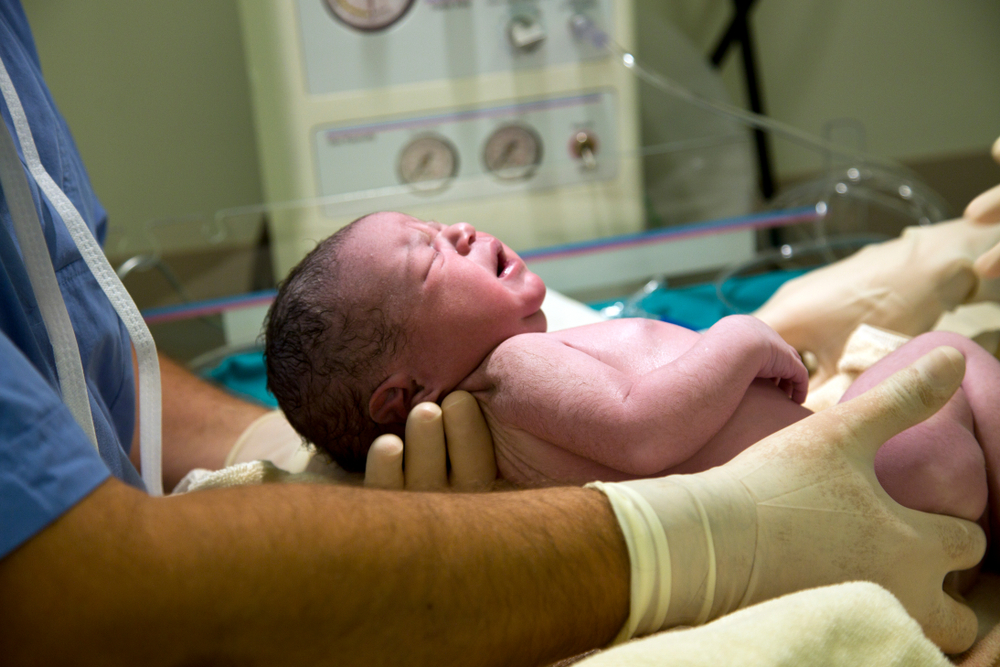 A sample survey’s discovery of a newborn mortality rate in parts of Uttar Pradesh that is 10 times the state average has begun a blame game, with bureaucrats blaming grassroots health workers who are in turn citing systemic fault lines.

Health directorate officials in Lucknow said the survey had counted 64 neonatal deaths (deaths within 28 days of birth), associated with malnutrition and low weight, among children born at home in five blocks of Lakhimpur Kheri district between September 3 and November 25.

Senior officials have been quick to blame the Asha (Accredited Social Health Activist) workers of the Dhaurahra, Bijua, Mohammadi, Ramiyabehar and Bankeganj blocks of Lakhimpur Kheri, about 130km north of Lucknow.

“It’s the responsibility of Asha workers (under the central government’s Home-Based Newborn Care programme) to regularly visit newborns’ homes every alternate day for four weeks in case of institutional delivery and six weeks in case of home-based delivery,” a health directorate official said on the condition of anonymity.

“It seems they didn’t make the visits. We’ll soon act against them for dereliction of duty.”

Asha workers --- trained community health workers aged 25 to 45 and educated at least up to Class X --- are appointed under the National Rural Health Mission. Apart from providing basic medical help, they are tasked with imparting health awareness and guidance. They are expected to advise institutional delivery but help with home-based delivery if a family chooses that option.

“The implementation of the Home-Based Newborn Care programme has been very poor in the district. Asha workers and health department officials have been insensitive towards the care of the newborn, resulting in the death of many babies,” he said.

“We have convened a meeting of the department on December 4 to fix responsibility,” he said.

An Asha worker from Lakhimpur Kheri told The Telegraph the government denied them the required supplies, burdened them with errands that prevented them carrying out their assigned duties --- and then blamed them when a health programme failed.

“If even a government clerk visits a local health department office or anganwadi centre, we are expected to be there to serve them tea, breakfast or lunch,” she said, asking not to be named.

“We are also expected to support NGO officials whenever they visit our area, apart from training the auxiliary midwives. And then we have to visit the home of every newborn every alternate day. And we are punished for any lapse in any of these tasks.”

She said the government’s chronic failure to equip the Asha workers with medical supplies made their home visits almost meaningless and exposed them to villagers’ anger.

“We become the target of the families, who hold us responsible for any tragedy at their homes. They don’t question the government, which rarely provides us the medicines and other stuff that the newborns and their mothers need. The villagers accuse us of selling these supplies in the market,” she said.

The health directorate official, however, said: “Some systemic problems certainly exist but that doesn’t mean the Asha workers are honest and the department is corrupt. As recently as September, 30 Asha workers of Lakhimpur Kheri were suspended when they were found working at private nursing homes.”

He added: “Most Asha workers are appointed on the recommendation of politicians.”

In Uttar Pradesh, Asha workers receive a monthly pay of Rs 2,000 apart from Rs 200 for vaccinating a mother and her baby and Rs 150 for attending a block-level meeting. They are paid Rs 150 for each meeting of pregnant women they hold in their village.

The September-November survey was conducted across five districts of Uttar Pradesh but apart from five of Lakhimpur Kheri’s 15 blocks, the rest of these areas reflected normal neonatal mortality rates, officials said.