The bench which passed the order, also asked chief secretary Rajiva Sinha to personally monitor compliance of its order 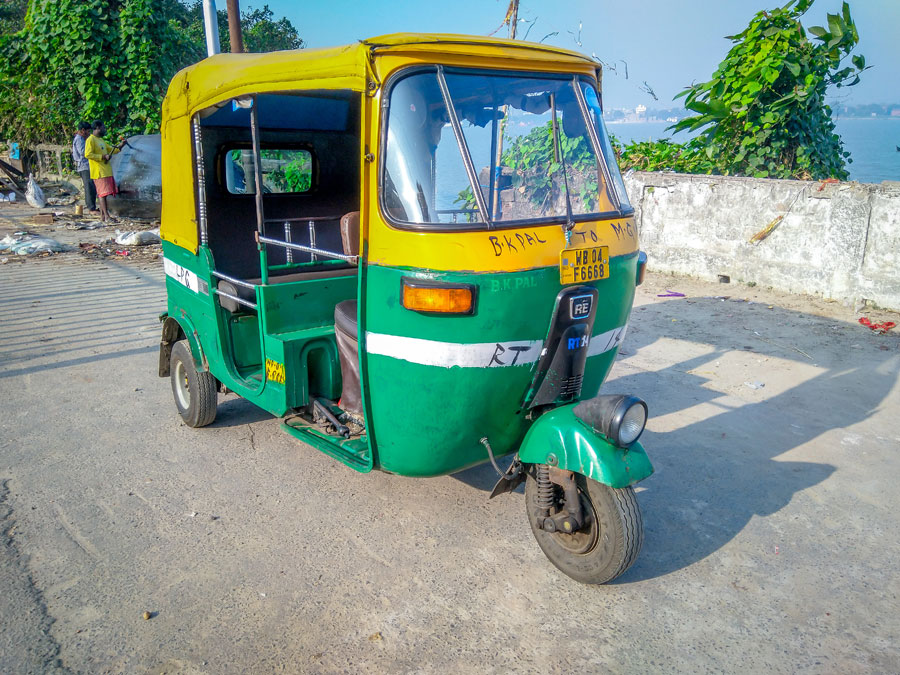 The National Green Tribunal on Tuesday directed the state government to submit a “comprehensive progress report” on bringing the environment-friendly compressed natural gas (CNG) to Calcutta, said lawyers who attended the proceedings.

The bench observed that the state had taken almost no steps to expedite the supply of CNG to the city over the past two years, the lawyers said. The state has not submitted a detailed policy guideline to the bench about supply of the green gas to the city, in violation of an order of the tribunal issued in July 2018.

“The bench observed that the public transport system should be covered by the CNG distribution network. Considering the critical situation in Calcutta and Howrah because of severe air pollution caused by auto emission, it had expected the state to take considerable steps by now but found nothing on record,” said environmentalist Subhas Datta, the petitioner in the case.

“Subsequently, the bench directed the state to submit a comprehensive progress report on the matter on April 16, when the matter will again come up for hearing. The chief secretary has been asked to personally monitor compliance,” Datta said.

The lawyer representing the state submitted that the pipeline for transporting the gas to the city was being laid.

“The CNG is an absolute necessity in Calcutta to reduce air pollution,” said Anumita Roy Choudhury, of the Center for Science and Environment.