Modi: Light a diya for soldiers 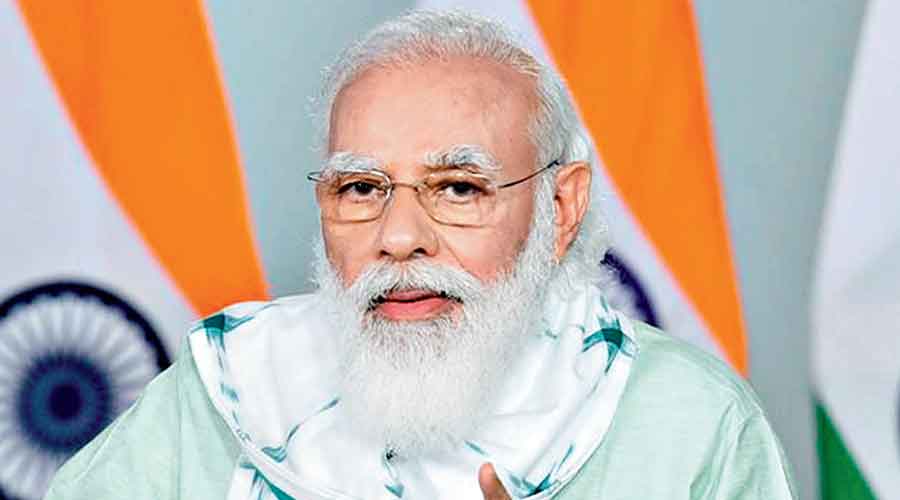 Asserting that India stands firmly with its brave soldiers, Prime Minister Narendra Modi on Sunday urged people to light a “diya” in their homes to honour security forces guarding the country’s borders while they celebrate festivals.

In his “Mann ki Baat” radio broadcast, Modi also made a strong pitch for unity in the country while remembering Sardar Patel whose birth anniversary is on October 31. “Unity is power, unity is strength, unity is progress, unity is empowerment, united we will scale new heights,” Modi said. He also remembered Indira Gandhi, whose death anniversary is on the same day.

Modi wished people on Dussehra and said they needed to follow health guidelines while celebrating these occasions.

Hailing the contribution of soldiers to the nation, he said: “We must also think of our braveheart soldiers who are firmly stationed on our borders in the line of duty, even during these festive times… all in the service and security of Mother India... We have to light a diya at home in honour of these brave sons and daughters of Mother India.”