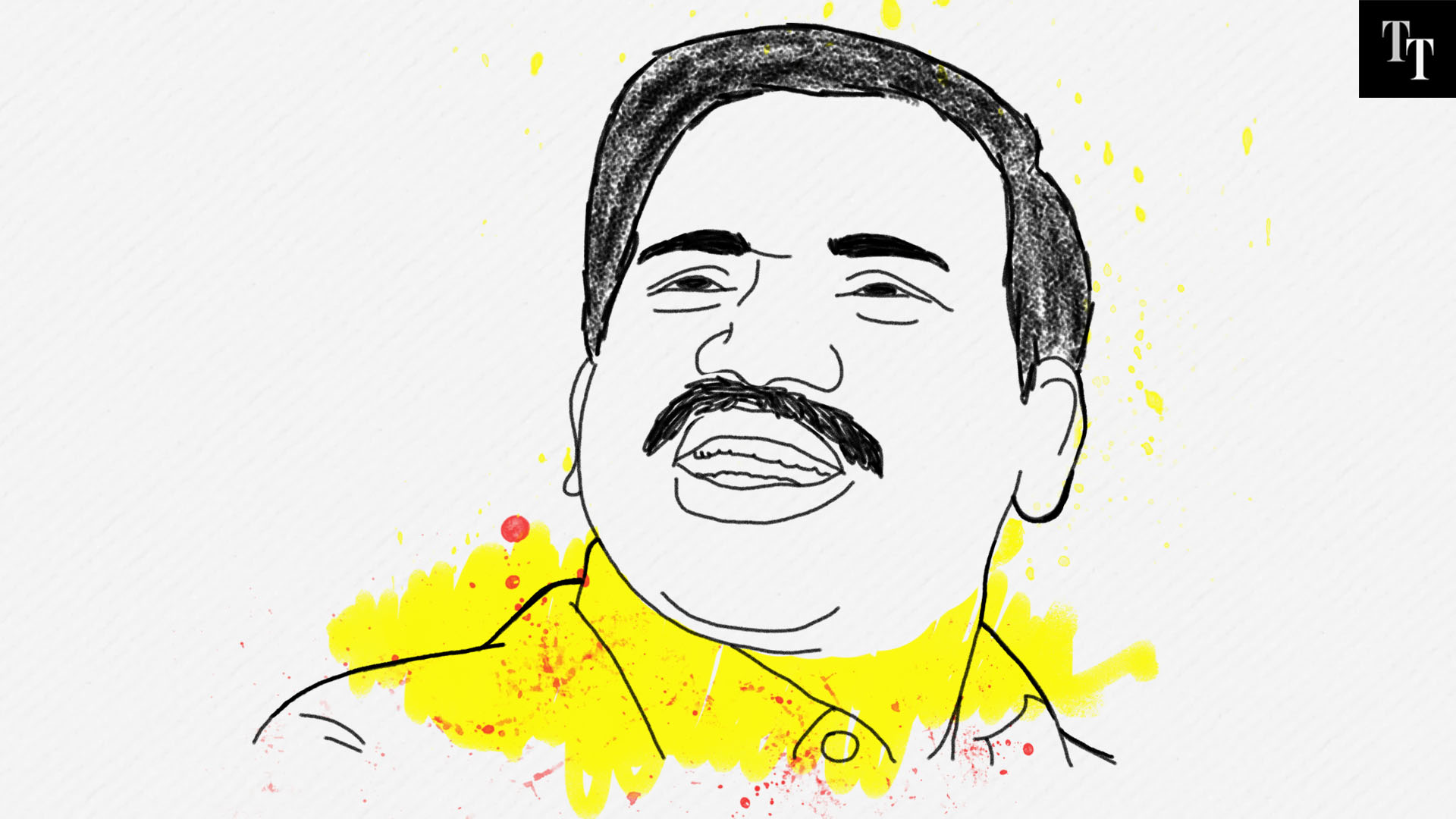 The former union telecom minister A. Raja charged in the 2G scam, imprisoned and acquitted will contest this reserved seat with AIADMK’s Thiyagarajan. Raja spent 15 months in jail and was allowed to leave in May 2012. Undeterred by the 2G charges Raja is believed to be sweeping the hills of Nilgiris. He lost the 2014 elections to AIADMK’s C. Gopalakrishnan by a margin of 1,24,000 votes. Interestingly, Raja is a three time MP from Perambalur and has an ‘outsider’ tag in the region. After the delimitation and creation of the Nilgiris seat reserved for the SCs, Raja moved here and won in 2009. Raja claims there is anti-Modi and anti-Edappadi (Tamil Nadu chief minister) wave in his constituency. “There is a noticeable wave against the rulers, both in Delhi and in the State capital. People are even more angry with the Central government, basically against Narendra Modi. People know that the alliance between BJP and AIADMK is only for corruption,” Raja had told a newspaper. With Amma (Jayalalitha) gone, many voters are likely to jump on to the DMK bandwagon making the path difficult for Thiagarajan.