In the swamp of 'Happy Yoga Day' posts, there were some jarring reminders 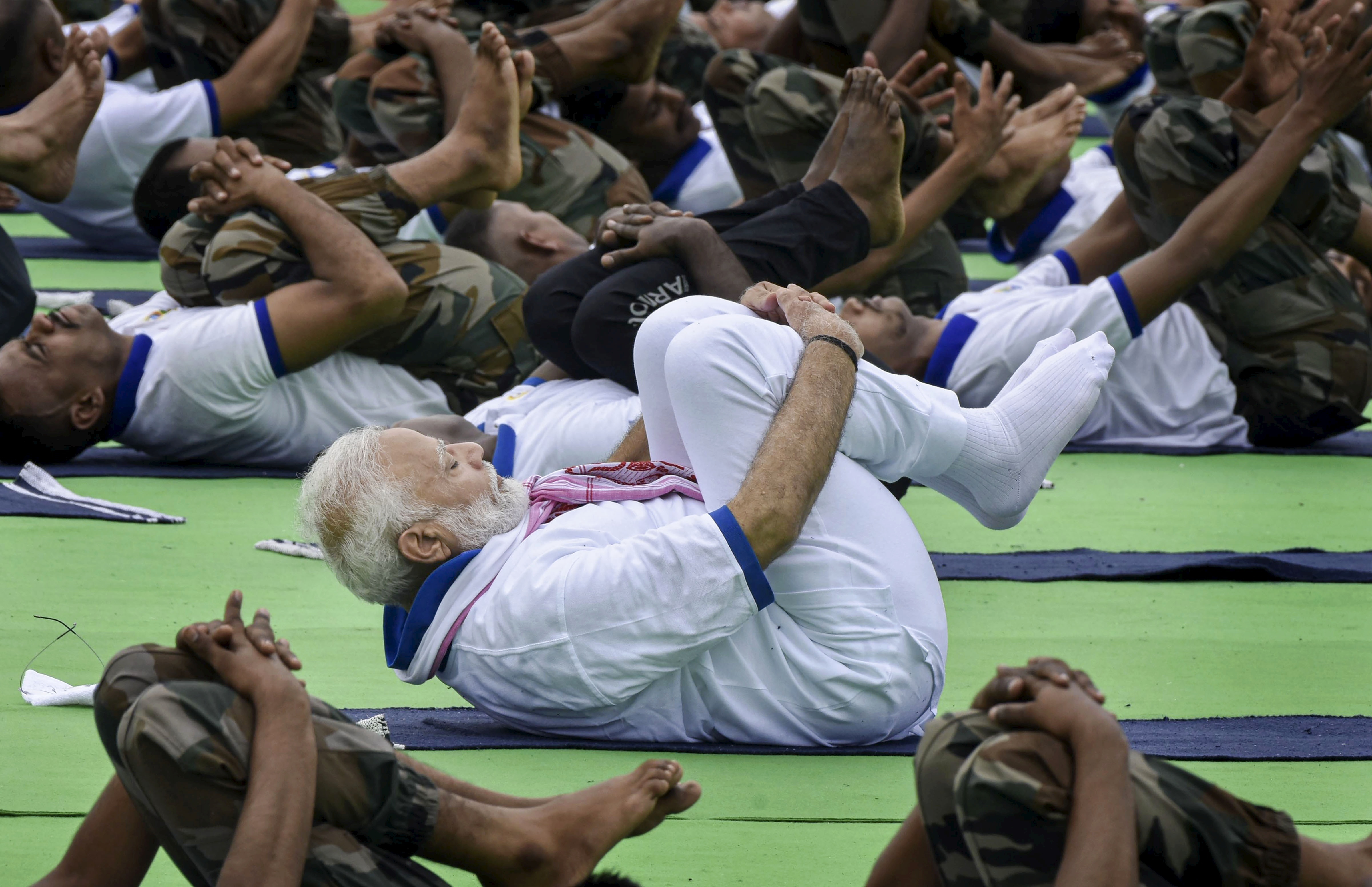 All morning while 'Happy Yoga Day' tweets swamped Narendra Modi's Twitter handle, a jarring note stood out - the unarrested deaths of over 100 children in Bihar from a brain fever on which the Prime Minister is yet to say a word.

Thousands who wrote about yoga's virtue of bringing good health to its practitioners, but a handful of tweeters was clearly upset that so many on social media were talking about robust health while the government was unable to check the death of children, mostly from impoverished homes in rural Bihar.

Some others on Twitter were more direct in blaming Modi, whose party BJP is in alliance with Nitish Kumar's JDU in the state.

Sir why don't your team tweeted or said a single word for 100+ kids who lost their lives due to Encephalitis in #Muzaffarpur.. Why your govt have not taken any action on that issue 5 years in Centre & 13 years in State government why did Health Sector is facing problems now too

'Prabhu kuchh toh boliye,' one tweet requested, referring to Modi as God. He may have found the Prime Minister's moves mysterious.