Aditya L1, India's maiden mission to study the sun, will observe the photosphere, chromosphere and the outermost layers of the sun 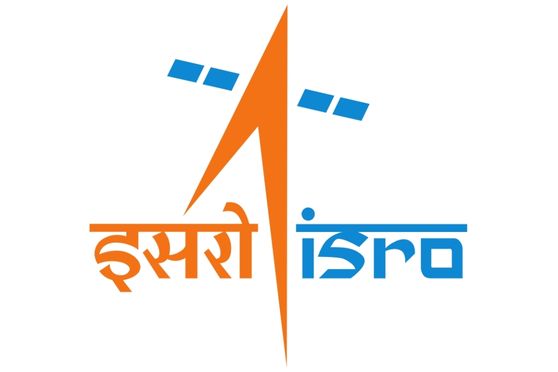 In a milestone in the development of space astronomy in India, the Indian Institute of Astrophysics (IIA) has built the Visible Emission Line Coronagraph (VELC), the largest payload that would fly on Aditya L1, the country's first dedicated scientific mission to study the Sun.

It is expected to be launched by Indian Space Research Organisation by middle of this year. The VELC payload would be formally handed over to ISRO Chairman S Somanath at IIA's CREST campus on Thursday.

"It's a milestone in the development of space astronomy in India," an IIA official said. Aditya L1 is the first space-based Indian mission to study the Sun from a halo orbit around the Lagrangian point 1 (L 1) of the Sun-Earth system.

This mission with seven payloads on board to observe the photosphere, chromosphere and the outermost layers of the Sun (the corona) will provide greater advantage of observing the solar activities and its effect on space weather, according to officials of Indian Space Research Organisation (ISRO).

VELC, which the IIA has built at its CREST (Centre for Research and Education in Science and Technology) campus at Hosakote near here, is the largest and one of the most technically challenging of the seven payloads/telescopes that will fly on Aditya L1.

The space solar mission was initially conceived as Aditya-1 with a 400 kg class satellite carrying one payload (VELC), and was planned to be launched in a 800 km low earth orbit.

"The scientific studies by the satellite will enhance our current understanding of the Solar Corona and also provide vital data for space weather studies", ISRO officials said. The VELC payload is an internally occulted solar coronagraph with simultaneous imaging, spectroscopy, and spectro-polarimetry channels close to the solar limb.

"Both imaging and spectroscopic observations obtained by VELC payload are key to study the diagnostic parameters of solar corona and dynamics as well as origin of the coronal mass ejections and magnetic field experiments of the solar corona", IIA officials said.