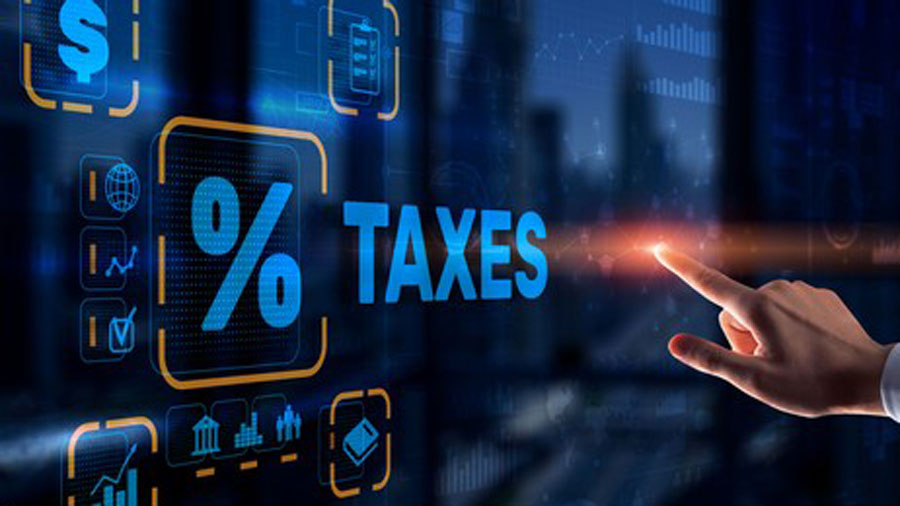 Taxpayers who have not e-verified their ITRs for 2019-20 fiscal can complete the verification process by February 28, 2022, as the Income Tax department has given a one-time relaxation to assessees.

As per law, an income tax return (ITR), filed electronically without a digital signature, has to be verified electronically through Aadhaar OTP, or net-banking, or code sent through demat account, pre-validated bank account and ATM within 120 days of filing the return.

Alternatively, taxpayers can send a physical copy of the ITR filed to the Centralised Processing Centre (CPC) office in Bengaluru.

If the verification process, which is done through ITR-V form, is not complete, then it is considered that the return has not been filed.

The Central Board of Direct Taxes (CBDT) in a circular dated December 28, said a large number of electronically filed ITRs for the Assessment Year 2020-21, still remain pending with the Income Tax department for want of receipt of a valid ITR-V Form at CPC, Bengaluru or pending e-Verification from the taxpayers concerned.

"In respect of all lTRs for Assessment Year 2020-21 (fiscal 2019-20) which were uploaded electronically by the taxpayers within the time allowed... and which have remained incomplete due to non-submission of ITR-V Form... the Board... hereby permits verification of such returns either by sending a duly signed physical copy of ITR-V to CPC, Bengaluru through speed post or through EVC/OTP modes.

"Such verification process must be completed by February 28,2022," the CBDT said.

This relaxation shall not apply in those cases, where during the intervening period, I-T department has already taken recourse to any other measure for ensuring filing of tax return by the taxpayer concerned after declaring that the return has not been filed, it added.

"However, such non-compliant taxpayers would not be compensated for interest for the intervening period under section 244A, as the reasons for delay are attributable to the taxpayer himself."

The income tax department has brought in changes to the existing faceless appeal scheme, easing the process for taxpayers wanting a personal hearing through video conference while appealing against a tax demand by the department.

The Central Board of Direct Taxes (CBDT) on December 28, notified the 'Faceless Appeal Scheme, 2021' and said that the Commissioner (Appeals) shall allow the request for personal hearing via video conference and communicate the date and time of hearing to the appellant through the National Faceless Appeal Centre.

However, a person would not be permitted to appear before the income-tax authority either personally or through an authorised representative in connection with any proceedings under this scheme.

Under the previous 'Faceless Appeal Scheme, 2020, a taxpayer's request for a personal hearing for making oral submissions, required the approval of the Chief Commissioner or the Director General of I-T, in charge of the Regional Faceless Appeal Centre.

Such approval was granted only if the Chief Commissioner or the Director General of I-T was of the opinion that personal hearing is required under the specified circumstances.

The faceless appeal scheme, which intended to remove the human interface between the taxpayer and the revenue department, was launched on September 25, 2020, and provided a fully faceless procedure for appeals to the Commissioner (Appeals).

It allowed taxpayers to file their documents in an electronic mode and thereby saving them from the hassle of physically visiting the Income Tax Office. Under the scheme, appeals were randomly allotted to any officer, whose identity would remain unknown to the appellant. The appellate decision was also team based.

The scheme ran into legal tangles as many taxpayers approached courts challenging denial of personal hearing facility, following which the 'Faceless Appeal Scheme, 2021' was notified on December 28.

Such mobile application software would be developed by the Income-tax Department for mobile devices which would be downloaded and installed on the registered mobile number of the appellant.

"The new scheme has covered appeal matters w.r.t. assessment, penalty and rectification orders. Further, the scheme emphasized the importance of communication between the Appellant authorities, appellant and assessing officer.

"The scheme also provided real-time alert notification through text message and mobile app. Though, the scope of personal hearing has been enlarged but it must be done solely via video conferencing or video telephone; nonetheless, the reach of personal appearance has been kept out of scope once again," Rajpurohit added.