Gunjan, who had been flying Cheetahs for a while, was one of the ten pilots based at Srinagar Air Field during May 1999 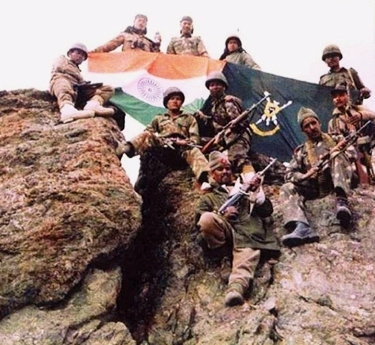 The Cheetahs carry out reconnaissance of enemy territory, bringing information about suspected enemy location for the artillery gunners and fighter pilots, besides dropping food, medicines and other supplies for troops battling the enemy in high-altitude terrain, and landing at great personal risk to pick up injured and dead comrades. They are a lifeline for the infantry soldiers who are risking their lives for their country.

Gunjan operates in the area spanning Kargil–Tololing– Batalik. She conducts around ten sorties over a period of twenty days after which the IAF withdraws its small helicopters, launching full-scale offensive support for the fighting troops, and she comes back to Udhampur. She has attained the glory of being the only woman involved in the Kargil War.

Gunjan came from an Army family and always wanted to join the forces. After completing her graduation from Hansraj College, Delhi, she cleared the SSB entrance exam and joined the IAF in 1994.

She has been quoted as saying, ‘One of our main roles (in the war) was casualty evacuation. I think it is the ultimate feeling that you can experience as a helicopter pilot. It is a very satisfying feeling when you save a life because that’s what you are there for.’

Besides IAF helicopters, two squadrons of the Army Aviation Corps participated in the Kargil War, clocking a mind-boggling 2500 missions and 2700 flying hours.

The shrill whine of the single-engine Cheetah and the characteristic deep whirring of its rotors brought a sigh of relief to hundreds of soldiers deployed in the war.

The Cheetah mostly operated at heights touching 18,000 feet, which forms its upper flying limit. Not only did the daredevil pilots of the Army Aviation Corps initially lift troops and carry material to points close to where the bloodiest battles were fought, they dropped essential supplies to the fighting troops and evacuated over 900 casualties during the war, carrying injured soldiers to field hospitals and martyrs closer to their grieving families. They did this with fearless disregard to enemy small-arms and artillery fire, landing and taking off from makeshift helipads.

There are innumerable instances of pilots risking their own lives to save those of fellow soldiers. The Army Aviation Corps was awarded two Vir Chakras, one Yudha Seva Medal, three Sena Medals (Gallantry) and one Sena Medal (Distinguished) for its exception role in the Kargil War.

Flight Lt Gunjan’s tenure with the IAF ended a few years after the Kargil War because the concept of permanent commission was not valid then. She is now married to a helicopter pilot in the air force.

In May 1999, twenty-five-year-old tall, slim and soft-spoken Flying Officer Gunjan Saxena, posted at Udhampur with 132 Forward Area Control (FAC) Flight, gets orders to move to Srinagar.

The daughter of an Army officer, Gunjan is looking for action and happy to go to Srinagar. Before leaving she calls up her parents, Lt Col. (retd) A.K. Saxena and Mrs Saxena, who are settled at Lucknow, and tells them that she is being sent out of Udhampur on deployment and might not be able to call them for some time. Being an Army officer himself, Lt Col. Saxena is not unnecessarily perturbed by his daughter’s adventures. He wishes her well and puts the phone down.

At that time, the intrusions in Kargil have just started coming to light and no one has any inkling about the magnitude of the operation. When Gunjan moves to Srinagar she too believes India is facing a small incursion by the mujahedeen.

Four helicopters are positioned at Srinagar Air Field during May. Gunjan, who has been flying Cheetahs for a while, is one of the ten pilots based there. Initially, she causes quite a few raised eyebrows at the pilot briefings since she is the only female in a largely male bastion, but the officers soon get used to seeing her around and start treating her with casual bonhomie. Later, when the conflict escalates and the assignments are considered dangerous, she is asked by her detachment commander if she has any problems operating in the area. She says she doesn’t and continues to fly, refusing the option to move out of Srinagar and the danger zone.

Around that time, her parents realize that she is flying over the battleground and her life could be at risk, but being a hard-core Army family, they do not interfere with her course of duty. In the initial phase, the small but sturdy Cheetah helicopters that have an established record in high-altitude flying are sent on surveillance sorties. Gunjan is amongst the pilots who fly into the valley covering the Kargil–Tololing–Batalik area, surveying it from the air and reporting any activity they spot. Often they fly over mountainous terrain where Indian and Pakistani soldiers are firing at each other. Around this time, casualties start being reported. The helicopters now start ferrying wounded soldiers from the heights where a gruesome war is raging.

Gunjan too does her share of medical evacuations, often landing close to 13,000 feet on makeshift helipads, hastily cleared by soldiers at war.

Landing on the helipads, she waits for the injured soldiers to be carried into her chopper. Then, signalling a thumbs up to the battle-weary soldiers watching her machine—only a few of whom notice her gender—she quickly pulls the throttle and lifts off, manoeuvring the Cheetah towards Srinagar and safety. The pilots have to be very careful since they cannot risk their helicopters being shot down.

The Cheetah is adept at high altitude flying but it has no defences against the enemy. Pilots routinely carry assault rifles and pistols to face the eventuality of enemy encounter in case of a crash or capture. Since Kargil is under intermittent enemy shelling through the war months, once, when Gunjan is preparing to take off from the Kargil airfield, an enemy missile misses her helicopter and crashes behind it. Undeterred, she takes off and continues with her duties. 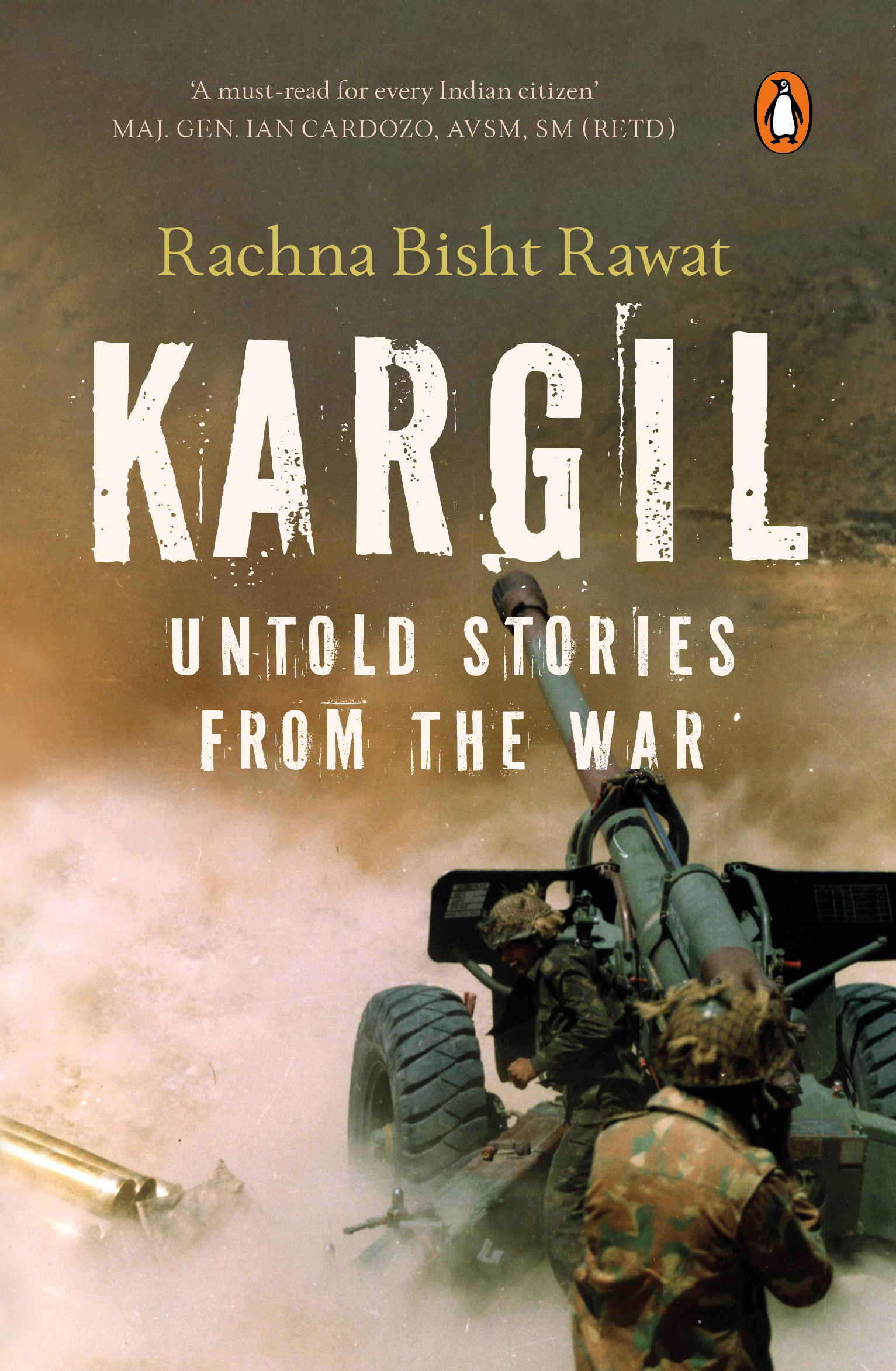