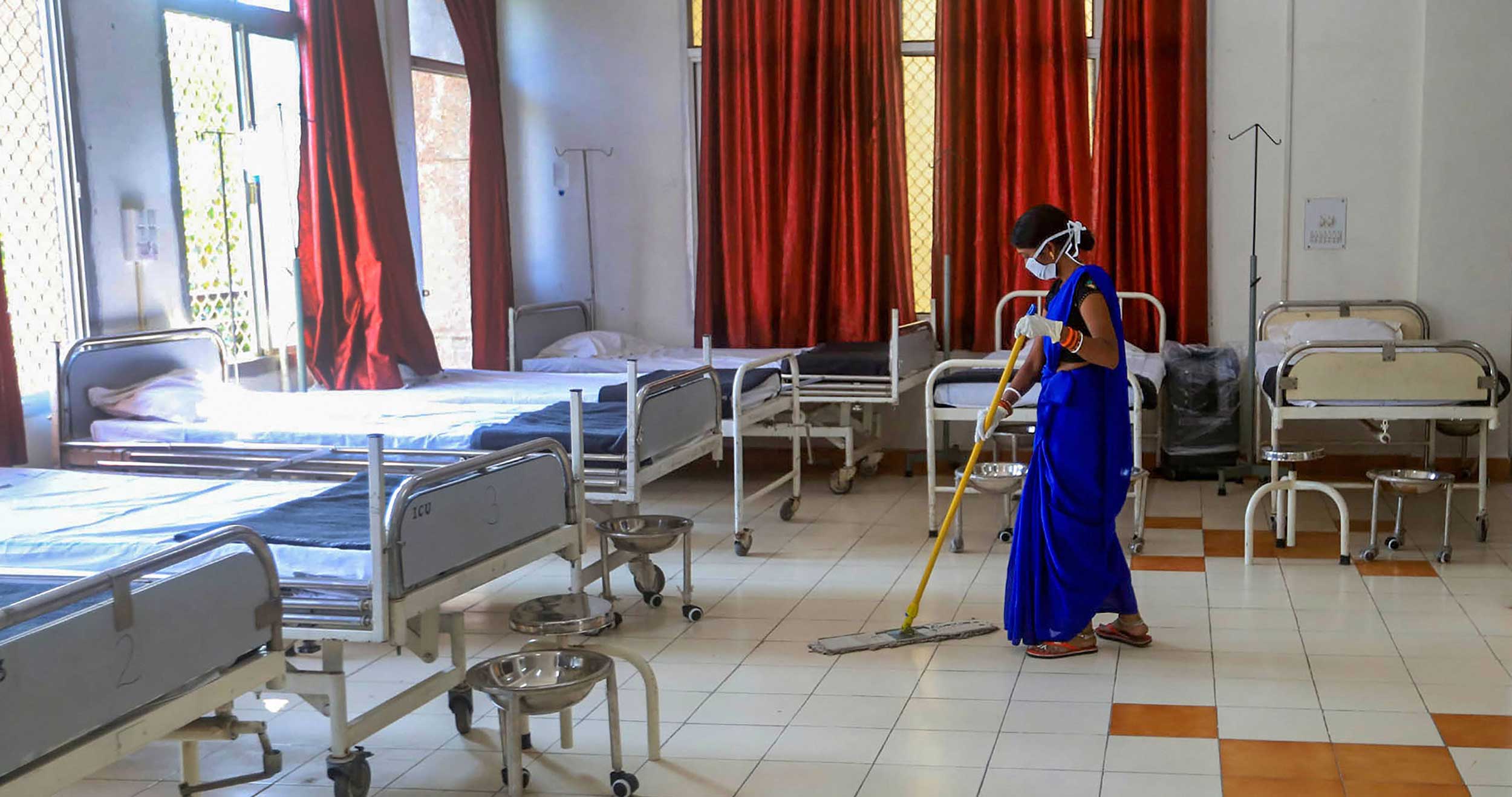 The Karnataka health minister on Thursday confirmed the first death of a coronavirus patient in India, saying that a 76-year-old man who died on Tuesday had tested positive for the virus.

The confirmation came on Thursday after the blood report. The patient died on Tuesday night on the way back from a private hospital in Hyderabad.

Thirty of his family members have been quarantined as they are being treated as primary contacts.

Karnataka health minister B. Sriramulu tweeted: “The 76-year-old man from Kalburgi (Gulbarga) who passed away & was a suspected #COVID19 patient has been confirmed for #COVID19. The necessary contact tracing, isolation & and other measures as per protocol are being carried out.”

The patient had travelled to Saudi Arabia on January 29 and returned on February 29.

While he underwent thermal reading at the health desk of the Hyderabad international airport, he was allowed to leave as he had no symptoms of the virus infection.

On March 8, he developed cold and cough and was taken to a private hospital in Gulbarga as an outpatient. A day later, on March 9, he returned to the hospital with further symptoms of flu, after which the mandatory throat swab and blood sample were taken and sent to a virology lab in Bangalore.

His family got him discharged and took him to the Hyderabad hospital but decided to take him home the same evening. He died around 9.30pm, around 90 minutes before reaching Gulbarga.

Health officials had monitored the deep burial as per protocol for all contagious diseases.

Officials said the Telangana government had been informed as the patient had visited the Hyderabad hospital.

Delhi’s state government on Thursday ordered the closure of educational institutions and cinema halls up to March 31, imposing social distancing measures amid the country’s rising count of coronavirus patients.

The Delhi government’s directive is in line with the Union health ministry’s advisory earlier this month citing experts across the world that mass gatherings “may be avoided or possibly postponed” to reduce the risk of spread of the coronavirus until the disease is contained.

Elsewhere in India, government testing labs on Thursday confirmed 13 fresh cases of coronavirus, taking the number of patients being treated now in the country to 70.

Health officials have asserted that all the 70 infected patients, and three others in Kerala who have recovered and have been discharged, have had a travel history to an affected country or are contacts of persons with a travel history and that there is no evidence for community transmission of the coronavirus in India.

The Delhi state government decision to close all educational institutions, including schools, colleges, universities, private coaching centres and swimming pools, is being described as a step to “practise social distancing”.

The public is being asked to “avoid unnecessary travel”, take precautions but “do not panic”.

Delhi chief minister Arvind Kejriwal said: “Coronavirus was declared as an epidemic in Delhi today. All public spaces, government and private office premises, malls and shops have been notified to disinfect their premises, which shall remain compulsory for all.”

Health experts said such social distancing would help sections of the population familiarise themselves with steps that parts of India would need to adopt if and when community transmission of coronavirus starts in the country.

A civil aviation ministry official said three flights would bring back several hundred Indian nationals from Iran over the next three days.