Teltumbde is a professor at Goa Institute of Management 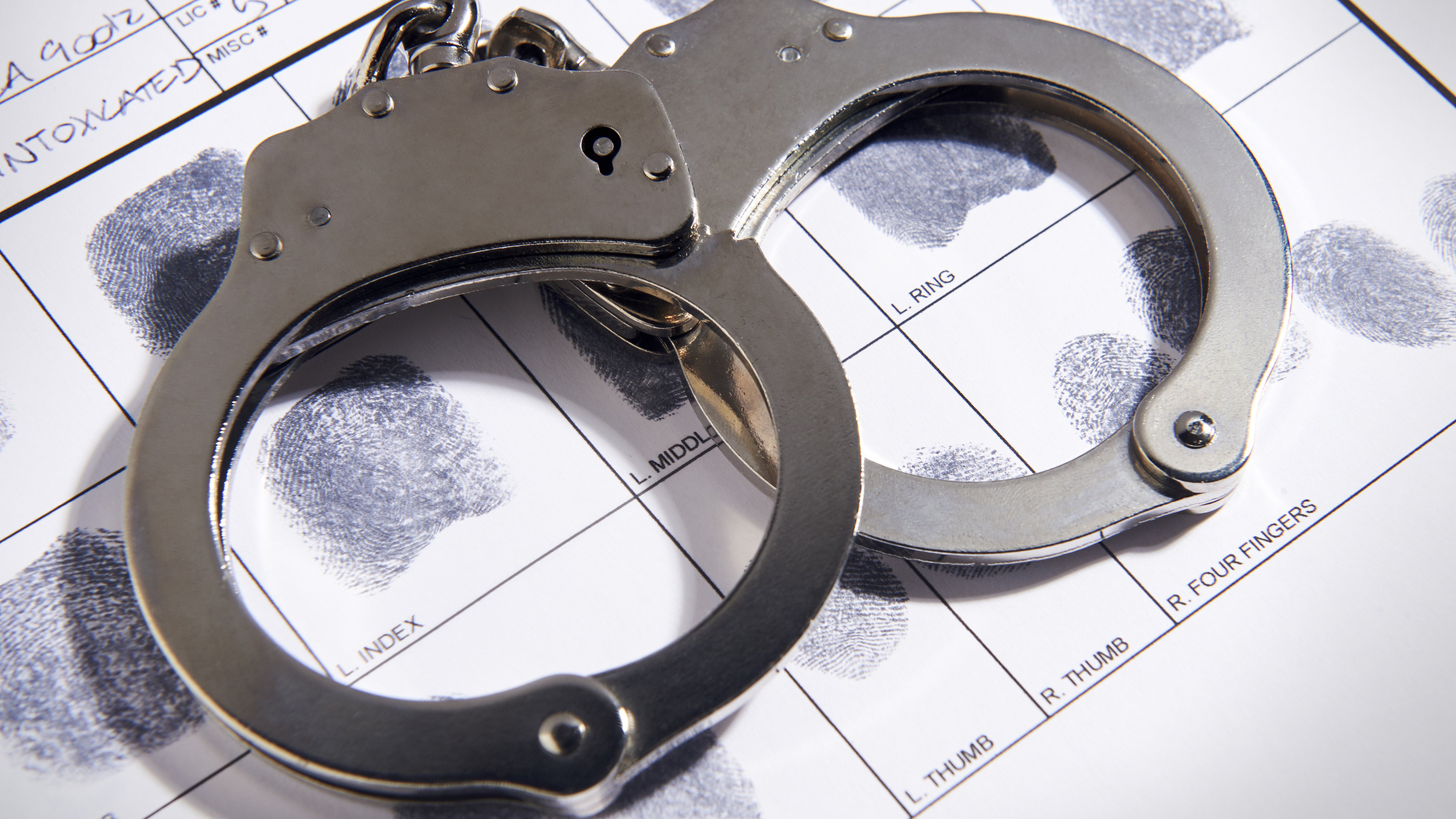 Anand Teltumbde was arrested at the Mumbai airport on the early hours Saturday after his arrival from Kerala.
iStock photo
PTI   |   Mumbai   |   Published 02.02.19, 07:35 AM

According to the Pune police, Maoists had supported an Elgar Parishad conclave held here on December 31, 2017, and inflammatory speeches there had led to violent clashes at the Koregaon-Bhima memorial the next day.

Teltumbde is a professor at Goa Institute of Management. He was arrested at the Mumbai airport on the early hours Saturday after his arrival from Kerala and detained by Mumbai police, who later handed him over to police in Pune, an official said.

'Teltumbde was interrogated and later arrested by Pune police. He would be produced in court later in the day,' said Shivaji Bodkhe, joint commissioner of Pune police.

His arrest comes a day after a special court in Pune rejected his anticipatory bail.

'Since his pre-arrest bail plea was rejected by the court in Pune on Friday, we decided to arrest him today,' assistant commissioner Shivaji Pawar, who is investigating the case, said.

Teltumbde's lawyer Rohan Nahar termed the arrest illegal, saying the Supreme Court had given him protection from arrest till February 11.

'His arrest is a contempt of the apex court order, and we will move a plea against it,' he said.

'Dr Anand Teltumbde arrested at 3.30am at Mumbai airport by Pune Police in Gross violation of SC order giving him protection from arrest till 11th February , this is contempt of the order of the Supreme Court of India #ReleaseDrAnandTeltumbde immediately,' she said.

On Friday, additional sessions judge Kishor Vadane had observed that an investigating officer has collected sufficient material 'to show the involvement of the present accused (Teltumbde) in the alleged commission of the offence'.

The prosecution had on Thursday submitted an envelope in the Pune court containing some 'evidence', claiming that it proved the professor's involvement in Maoist activity.

Teltumbde had filed the anticipatory (pre-arrest) bail application before the Pune court after the Supreme Court rejected his plea seeking to quash the FIR against him in the Elgar Parishad case.