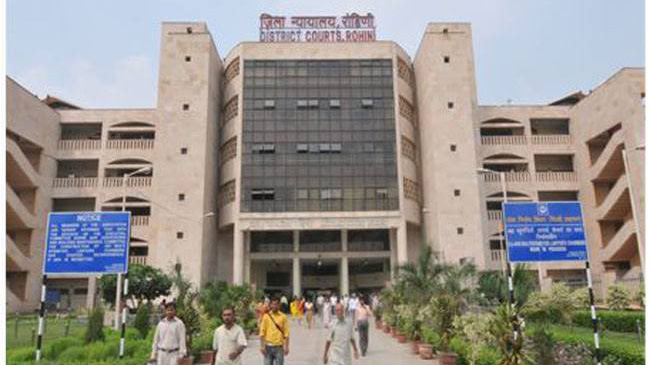 Delhi Police has filed a charge sheet against seven accused in a case related to the shootout in the Rohini court in which jailed gangster Jitender Gogi and two assailants dressed as lawyers were killed.

The assailants, who were from the rival gang, opened fire at undertrial prisoner Gogi inside a courtroom where a murder case was being heard against him on September 24. The duo were then killed in a swift police counter-fire.

In the chargesheet, the Crime Branch has given complete details of the incident from the preparation of the plan by Tillu, who is lodged in Mandoli jail, to its completion. At the same time, on September 24, Jitendra Gogi was shot dead by two shooters in Rohini Court No. 207.

The police filed the final report for offences under sections 302 (murder), 120B (conspiracy), 353 (assault), 201 (destruction of evidence), 186 (obstructing public servant in discharge of public functions) of the Indian Penal Code (IPC).

The incident had happened inside courtroom number 207 presided by Additional Sessions Judge Gagandeep Singh. In video footage of the shootout involving the two attackers, gunshots were heard and policemen and lawyers were seen in a scramble.